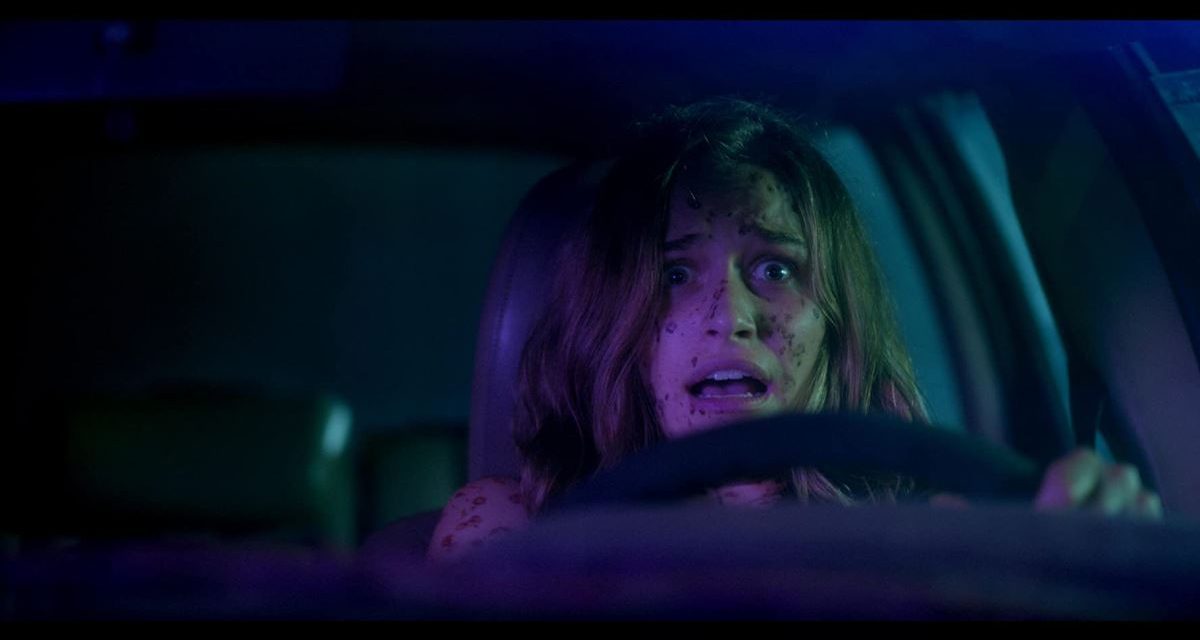 AEW’s Dustin Rhodes is about to turn heel in the worst way.

Rhodes will be starring as the ‘Devil’s Lake Impaler’ in the Horror Hypothesis segment of the horror anthology film Scare Package.

The film by Aaron B. Koontz and Cameron Burn will debut on the subscription-based horror movie streaming service Shudder in the U.S., Canada and the UK on June 18th.

“People say this often but we mean it. This truly is a movie made by horror fans for horror fans and we have the tears, sweat and 40+ gallons of blood to prove it. So, to be able to partner this love-letter with Shudder was a dream come true and hopefully can be a wild and hilarious distraction in our newly confined times,” said producer and segment director Aaron B. Koontz.

In Scare Package, the owner of a horror emporium recounts a series of bone-chilling, blood-splattered tales to illustrate the rules of the horror genre to his newest employee.

This is not the first time an AEW star has appeared on Shudder. Chris Jericho co-hosted the season premiere of The Last Drive-In With Joe Bob Briggs on April 24th.