‘Fighting With My Family’ funny and realistic enough 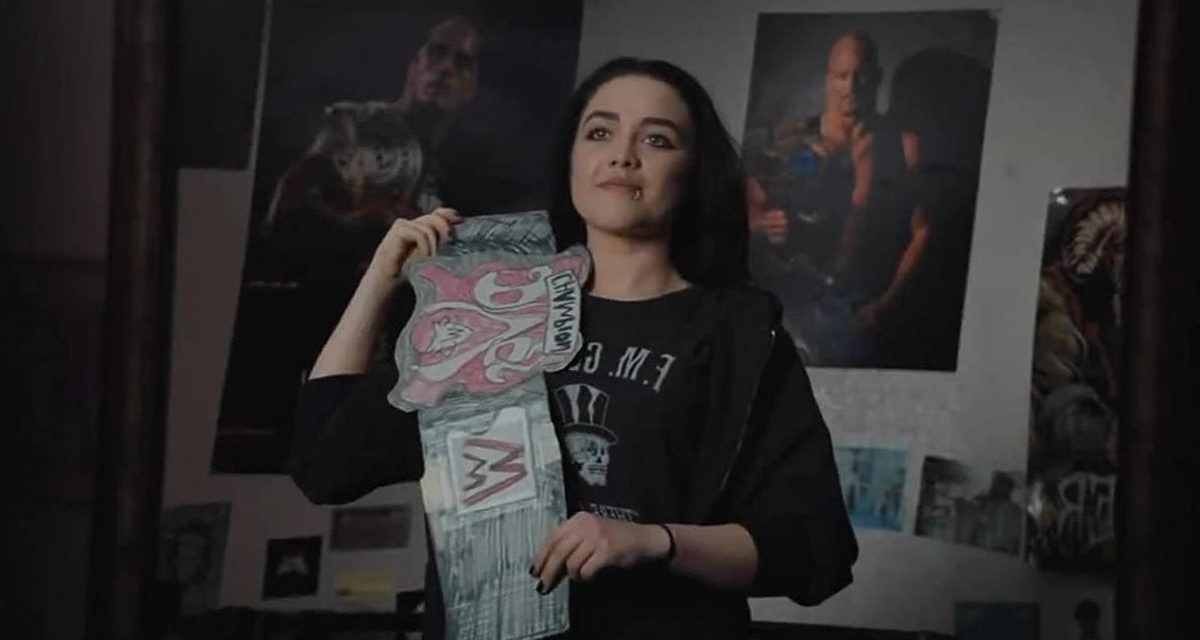 Fighting With My Family is a feel-good movie directed by Stephen Merchant that recasts the life and times of Paige, real name Saraya Knight. The movie takes you on a journey from her hometown of Norfolk, England, traveling stateside, and chasing her dreams of getting a contract with and becoming a WWE superstar.

Amidst her trials and tribulations in the world of professional wrestling, there is a healthy dose of comedy, sprinkled with enough relatable drama to make you want to get behind her and cheer for her throughout the movie. 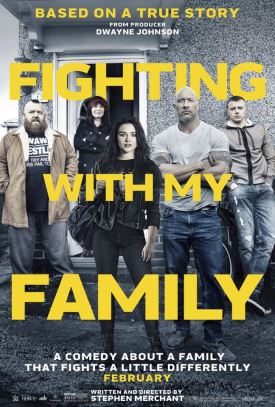 The movie gives you several glimpses of what training to be a professional wrestler is like on the independent wrestling circuit, then transitioning on to becoming a WWE Superstar.

Fighting With My Family shows a realistic inside view on how committed one has to be, and the loneliness one has to endure at times. It also depicts the doubts and concerns Paige has to deal with, and whether her motives are in the right place as she goes through this arduous training.

It also shows the positives, the friendships that are made, and the camaraderie shared among the athletes pursuing their dreams. With a belief system instilled by family and friends, and peers offering their support, each add a few good laughs.

The comedy relief was there throughout the movie, the sometimes zany interactions with her tight-knit wrestling family and with Vince Vaughn who portrays Hutch Morgan, a recruiter and head coach. Hollywood’s biggest action film star, Dwayne “The Rock” Johnson — also one of the film’s producers — is always on point with his witty, charismatic self.

Now some hardcore wrestling fans may nit-pick certain changes that may not be completely accurate, but the changes do not affect the storytelling of the movie. It’s hard to fit the majority of one’s life or career in one hour and 48 minutes. It is based on a true story, so artistic freedom will be invoked to best tell it.

Overall, Fighting With My Family is a very good WWE studio film. If your are in the wrestling business you will find a lot of aspects in the film done properly and are easy to relate to, however you don’t have to be a professional wrestler or a fan to enjoy the movie. The movie doesn’t drag and covers most of the emotional spectrum needed for you to be immersed in the story which is ultimately to follow your dreams. Go see it.