Belgian Bull on the loose in western Canada 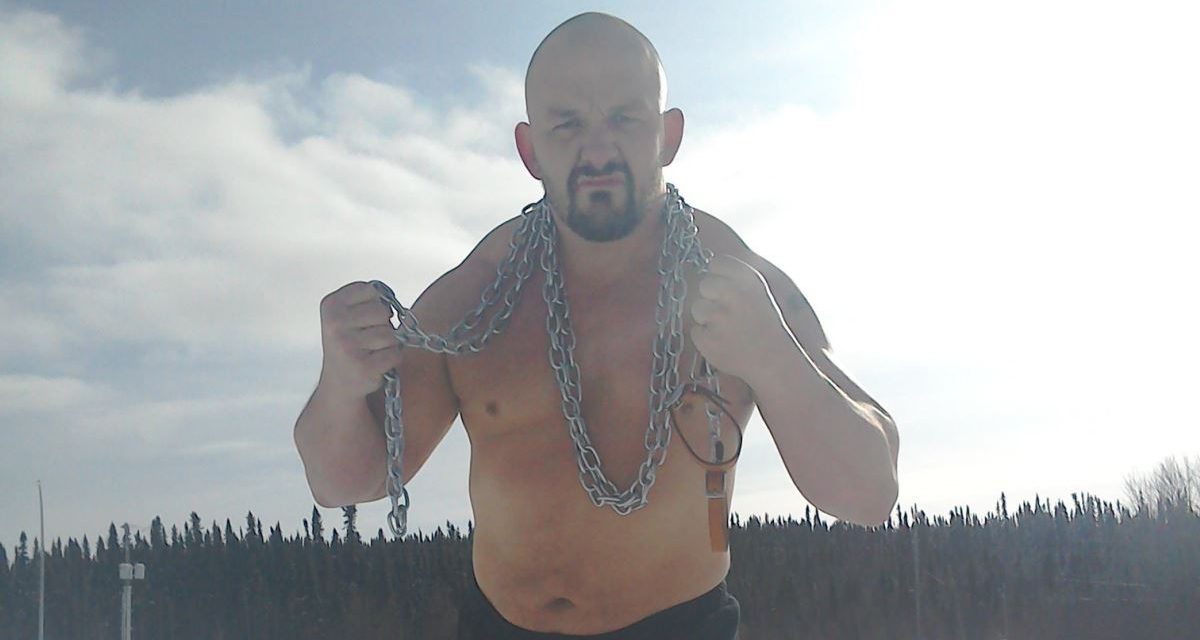 Beware! The Belgian Bull is on the loose in western Canada. Robin Lekime, one of the most feared wrestlers from Europe, has a style that screams realism. What separates him from the pack is a killer instinct.

He grew up loving The Steiner Brothers and seeing them deliver bone-crunching suplexes and quick power-slams. This gave him a burning desire to do the very same.

Lekime is feared because he is no ordinary brawler. Wearing a black singlet with a bull insignia on it and sporting heavy steel chains around his neck, he carries an aura of danger, and hostility that induces fear in his opponents.

The Belgian Bull has wrestled for a laundry list of promotions. These companies include promotions in England and for Japan’s SMASH Wrestling. He is currently a part of Canadian Wrestling Elite’s 10th anniversary wrestling tour in Canada, which is headlined by the luchador Psicosis.

Armed with a plethora of suplexes, and strong in ground and pound, catch-wrestling and chain wrestling, Lekime brings a good package to the ring. He also has a background in powerlifting and over 20 years of pro wrestling experience to back it up. 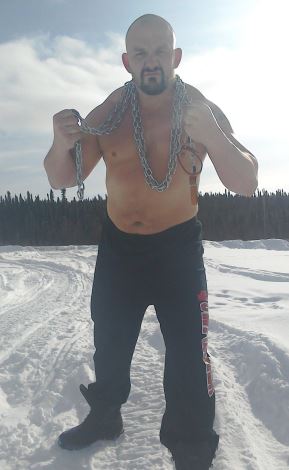 “The Belgian Bull” Robin Lekime deep in northern Manitoba on a recent tour.

In an interview with SLAM! Wrestling, Lekime reflected on his humble beginnings, learning how to bump and run the ropes from a few Belgian wrestlers. “I started working out when I was 16. That was the earliest I was allowed to start in Belgium back in the day,” he said. “I transitioned to powerlifting at the advice of the gym owner. He was sure it would help for wrestling.” Lekime put on the bulk eventually becoming strong like a Belgian bull. This metamorphosis did not occur overnight, but rather took years of dedication and hard, grueling training.

Packing 216-pound solid pounds onto his 5-foot-9 frame, it’s fair to compare him to the likes of ECW star Taz, or even WWE’s Samoa Joe.

This is his second Canadian tour. “I did the 2018 Struttin’ and Cuttin’ tour with CWE last October-November. It was a great experience. I just finished a five-week tour with CWF on the infamous Ice Road/Death tours,” he said.

Lekime has learned to appreciate unique Canadian cuisine. “Canadian food is great. I had poutine for the first time last October. I really liked it. I usually eat whatever I want. I try and keep carbs low and protein high. Especially when wrestling every day.”

The Bull prefers labelling chain wrestling as technical wrestling. “The British style is more technical based while the Canadian style is more entertainment based. I enjoy working both styles.”

But nothing makes an impact quite like realism. “Let’s just say that nobody ever calls my stuff fake. I believe in working solid but safe,” he said.

From his old favorites, the Steiner Brothers, Lekime created The Bulldriver which is like The Steiner Screwdriver, to obliterate his opponents. The Belgian Bull also puts his opponents into gridlock with a signature STF.

With a CWE second tour under way for Lekime, CWE promoter Danny Warren, who wrestles as Danny Duggan, knows what he brings to the show. “Robin is a throwback to what wrestling was and should still be. He is incredibly realistic the second he walks through the curtain, has amazing technical ability and an all-around understanding of how to work for the audience that night and not for himself or the locker room which always leaves a lasting impression everywhere he goes,” said Warren. 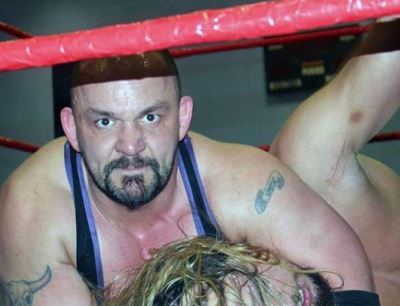 The Belgian Bull is intense.

In the ring, Warren has felt the power of the Bull, adding that he hits “hard and you feel it, but he hits hard in safe places.”

There “instant chemistry” with Lekime as they had “the same vision with someone on the role of the heel and the role of the babyface,” said Warren. “What a match should look like once given your direction that night is where the magic is made.”

While a veteran in the ring, the lights are not dimming for Lekime. No, rather the future is bright, burning rapidly in the night like a Roman candle. What the horizon holds for Lekime remains unknown. Lekime doesn’t have any particular goal or company he aims to work for, aside from returning to Japan one day.

“I’m happy when I can stay busy in wrestling. I might not work for the well-known independent promotions but I work an average of 150 dates per year.”