Lethal-Taven have war of words before ROH 17th Anniversary PPV 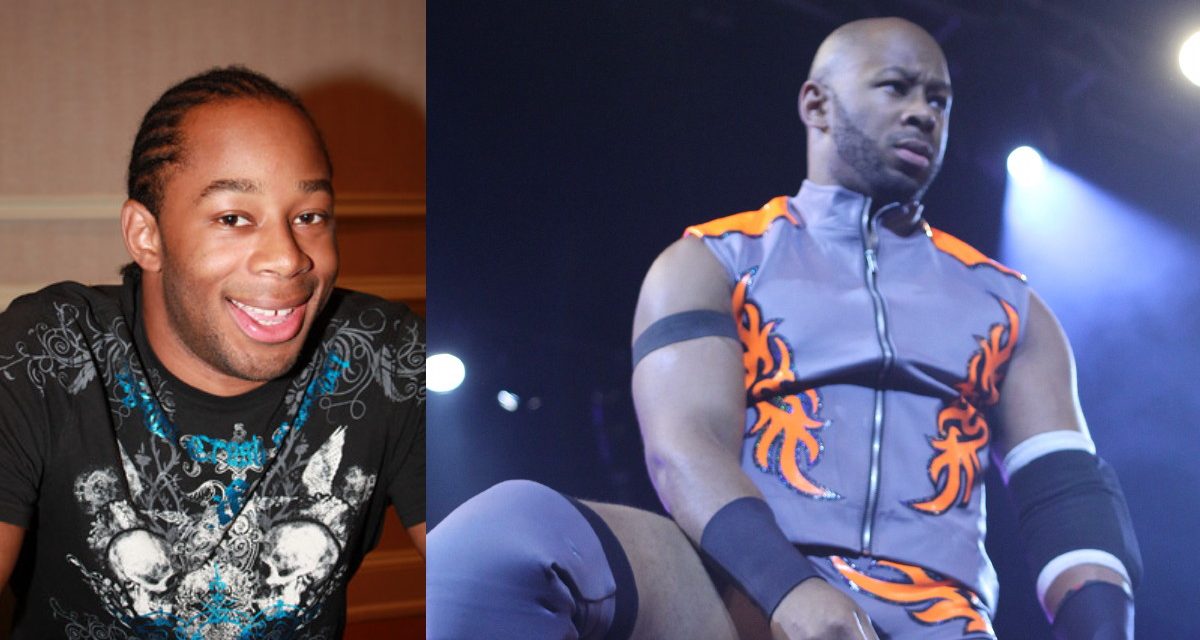 While some have their minds already on the G1 Supercard at Madison Square Garden next month, a few have their sights set on something that’s tonight. Ring of Honor’s 17th Anniversary pay-per-view on Friday, March 14, has big matches on the card, one of which includes Kingdom member Matt Taven.

“There’s no one that can hold a candle to Matt Taven,” the man himself bragged on an ROH media conference call this week. “No one ever said that I wasn’t title material and those who think otherwise should look back and the last nine months.” Taven will face “The Franchise” and current champion Jay Lethal for the ROH World Title and there is no doubt in his mind that he will come out on top, even though Taven claims he’s the real world champion.

“This is just another step in my purple ring tour. I have already beaten the champ and everyone still wants to call Lethal the real title holder,” he continued, “well, this Friday I will defeat him and continue my title reign.”

Jay Lethal on the other hand, thinks that the custom belt Taven had made is almost laughable. 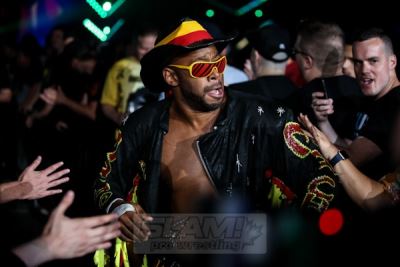 “It was many years ago, when someone that I idolized, Ric Flair, brought his own belt to the company he went to. In that way, I kind of see it as Matt Taven paying homage to some of the great wrestlers of the past,” Lethal said with a chuckle. The Franchise had actually wrecked Taven’s belt in one of the ROH tapings, and he has no regrets about it. “It was actually one of the most fun things I ever destroyed.”

Taven said that when he wins the title on Friday, the championship itself will definitely get an upgrade. “When the most prestigious title was destroyed by that poser Jay Lethal, it was because he was overwhelmed with jealousy,” Taven said. He added that since day one he’s been adding achievements to his resume and this will only be another. Through setbacks and injuries, he has proven his legacy in the last six years with the company. “I will make sure that everyone sits down and gets their popcorn ready for Friday night in Vegas.”

The Franchise is thinking about how this win will affect everyone, not just himself. Lethal wants his legacy to reflect how well the company is doing as a whole and is constantly growing. “Everywhere I go around the world I still have the Ring of Honor shirt on my back and I try to represent it when I travel to different places,” Lethal said. That means the titleholder would be the best person to represent ROH, and despite his feud with Taven, The Franchise believes his opponent would do a good job as champion. “He’s hungry for the win and it makes him excel, and he’s done very well in the wrestling business,” Lethal said. 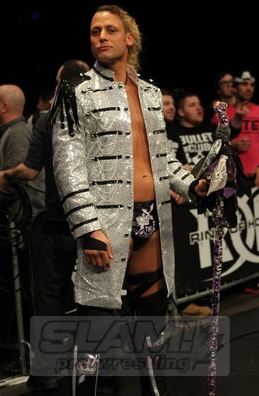 “I think having Lethal as champ for the last nine months is a fraud,” Taven said. He added that with this win he will be the one to set a new record as the longest title reign in history, which will put him in the books with other legends like Samoe Joe and Daniel Bryan.

Another question on everyone’s mind is will The Kingdom join him this Friday at ringside? Although Taven won’t give away his game plan, he did hint at the possibility of an appearance by his brothers.

“You always have to check under the ring for Vinny because you never know what he might be up to,” he said. You can always tell that they are up to something, because their faces never lie. “Just like when you’re watching your friend in a fight and you think they might need help, there’s always a chance to fly in there and help your buddy.” Taven said his opponent would be foolish to think that The Kingdom would not stand together, no matter the case.

There’s no question that these two are ready for a battle, and it’s going to be a good one. You can catch the ROH 17th Anniversary pay-per-view event on the traditional viewing networks or stream it on the HonorClub VIP starting at 9 p.m. EST and 6 p.m. PST.