Allysin Kay is in a class of her own 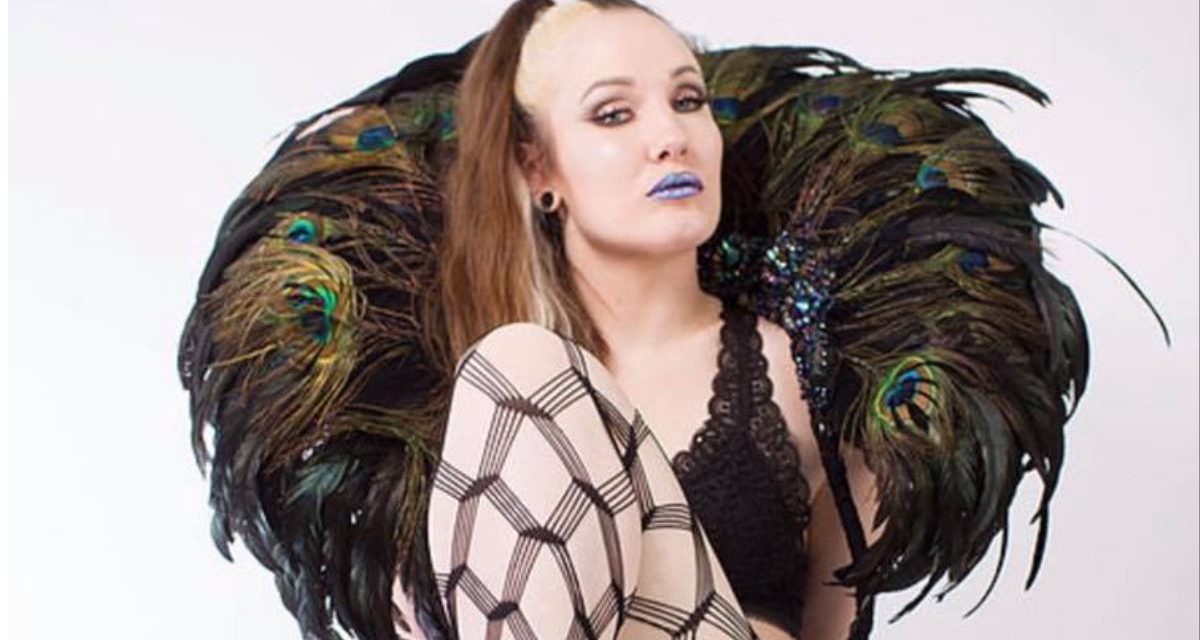 If you ask most wrestlers why they wanted to pursue a career in the squared circle, they would give you a specific reason. The same goes for who was their idol growing up. Two-time Impact Wrestling Knockouts Champion Allysin Kay is definitely not one who has such a clear-cut answer. 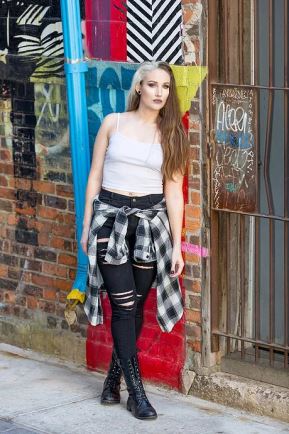 “I don’t really recall knowing a reason [for wanting to become a wrestler], I just remember actively thinking, ‘This is what I’m going to do when I’m older,'” Kay told SLAM! Wresting. The Detroit native also revealed that she didn’t have one wrestler in particular that she admired when she choose this as a career path at the age of ten. “I feel that a lot that is reflected in my style today is a combination of several different influences and people [I’ve watched] over the years.”

Kay’s in-ring style may also stem from her experience with inter-gender matches. She attended Blue Collar Wrestling Alliance in her hometown, where there was only one other female wrestler, Shavonne Norell. She said that although she had bouts against the men the majority of the time, she did have some previous wrestling experience as a young child. “I have two brothers and an older cousin, and we would always wrestle around, always be beating each other up. I feel like I was just rough in that nature,” said Kay.

Eventually, Kay moved on to Absolute Intense Wrestling, where she began her long-time feud with Mia Yim. “She actually broke my nose in our very first match at an event called Girl’s Night Out 5,” she recalled. She then went on to recount their next meeting at Girl’s Night Out 6 where fans brought their own weapons. It was their final match at Girl’s Night Out 7 where she defeated Yim to win the AIW Women’s championship. “It felt great, just great to win that night.”

This would not be the last time she would face Mia Yim in the ring. The two rivals would battle it out in last year’s WWE Mae Young Classic in the first round. Kay said although there was a time when her dream was to be signed by the WWE, that all changed when she began her training. “You see things differently when you’re on the inside,” she explained, “right when I started my career, my goal was to take this as far as I can and to not lose my passion and to keep having fun.”

She said that over the years wrestling promotions do change — as do names, since she was Sienna in Impact Wrestling — but her objective remained the same. “Once I stop having fun I’m not going to want to do this anymore.”

Her efforts were rewarded in 2017 when Kay was ranked eighth in the Pro Wrestling Illustrated Female 50. Kay herself was not surprised by the accomplishment. “I believe that I had just won the Knockouts Championship for the second time and unified the two championships on national television, so I did expect to be in that spot,” she said.

Kay will also be claiming a spot in Femmes Fatales 21 that is being held in Ottawa, Ontario, on February 22nd. She is excited to return, as she had previously worked for this promotion years ago. “I remember driving to Montreal from Detroit with a car full of girls and they were always really fun road trips,” Kay said with a laugh. She added that this will be a nostalgic trip for her and she can’t wait to revisit many familiar faces.

One of those faces will be her opponent in his event, the Wounded Owl, LuFisto. She was actually one of the people that Kay was hoping to face. “[LuFisto] is someone who is familiar to me but always a challenge. She’s very tough, and has been in the business for a very long time,” she said. Kay also revealed that this is her competitor’s territory, as LuFisto was once a part of the original Femmes Fatales promotion. “It will be interesting to see what we can bring out of each other.”

Kay is confident that her bout with LuFisto and the event as a whole will not be one to miss.