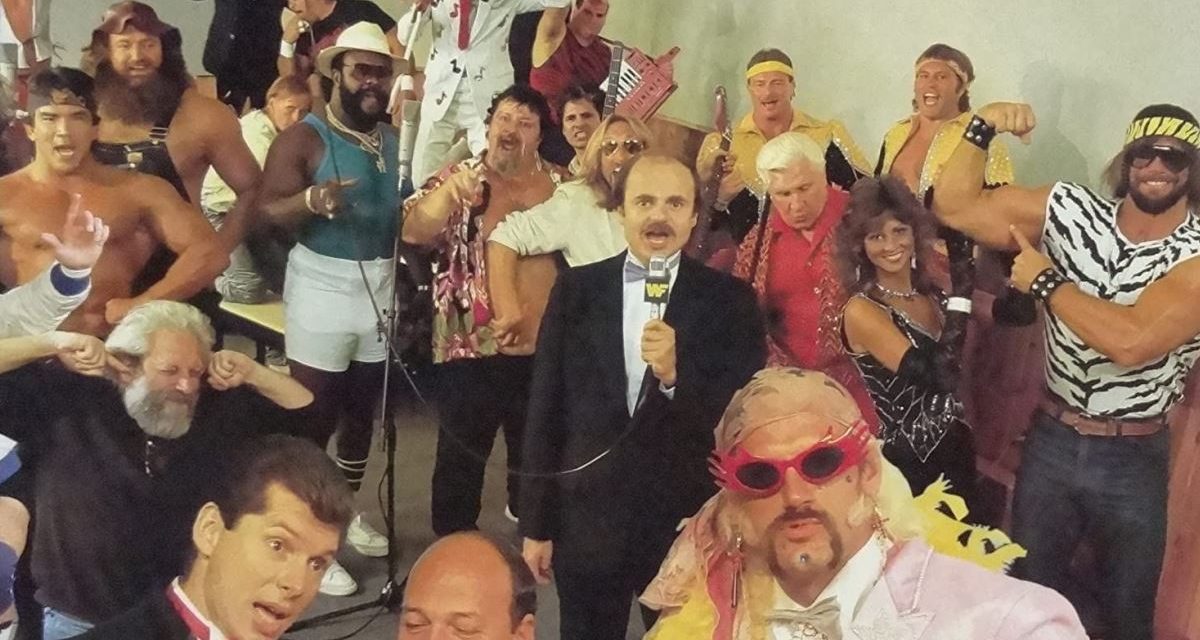 This past winter I was thinking of story ideas when I remembered my seventh grade music project. I was obsessed with professional wrestling — so nothing much has changed! — and I wanted to incorporate rock and wrestling into my classroom.

The 1986-87 school year was filled with musical genius from the major wrestling companies. The AWA had a corny rap song out for its Wrestlerock ’86 show. Nothing burned my retinas like “Big” Scott Hall and Curt Hennig spewing rhymes while getting out of a pool in pSeedos. Or Verne Gagne trying to be hip and current while moving in a hurky jerky manner where he proclaimed he “had the urge to do the Wrestlerock Rumble.” I don’t know what that is but I didn’t need to see it (but if you never have, YouTube delivers!). 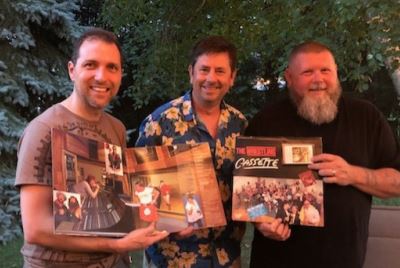 Thankfully, the WWF put out a wonderfully kooky album of its own known simply as The Wrestling Album. It was a fun attempt at singing by the stars of the WWF and I got to listen to my favourite, “Rowdy” Roddy Piper, belt out a song called “For Everybody.”

After all these years, my memory has become a little foggy about the details of the project as well as the name of the teacher who let me bring wrestling themed music in to the class. So I went to Facebook to contact my two old chums from that Grade 7 year: Ryan MacNally and Brad Arsenault. Over the years I had lost touch with Ryan, while Brad and I had remained great friends.

I sent a message to the guys asking them if they remembered the song that I had presented or the name of the teacher. We all agreed that I did do a wrestling themed project and we did agree that the teacher was a perky, excitable, “everything is awesome” first-year educator … but we couldn’t remember her name or the song.

A few weeks later Ryan contacted me to ask me if I had a copy of The Wrestling Album. I told him I had bought the cassette when I was a kid, which came in an album-sized cover, but I had lost the tape. The next week Ryan told me he picked up The Wrestling Album for a handshake at a local flea market and it was mine. 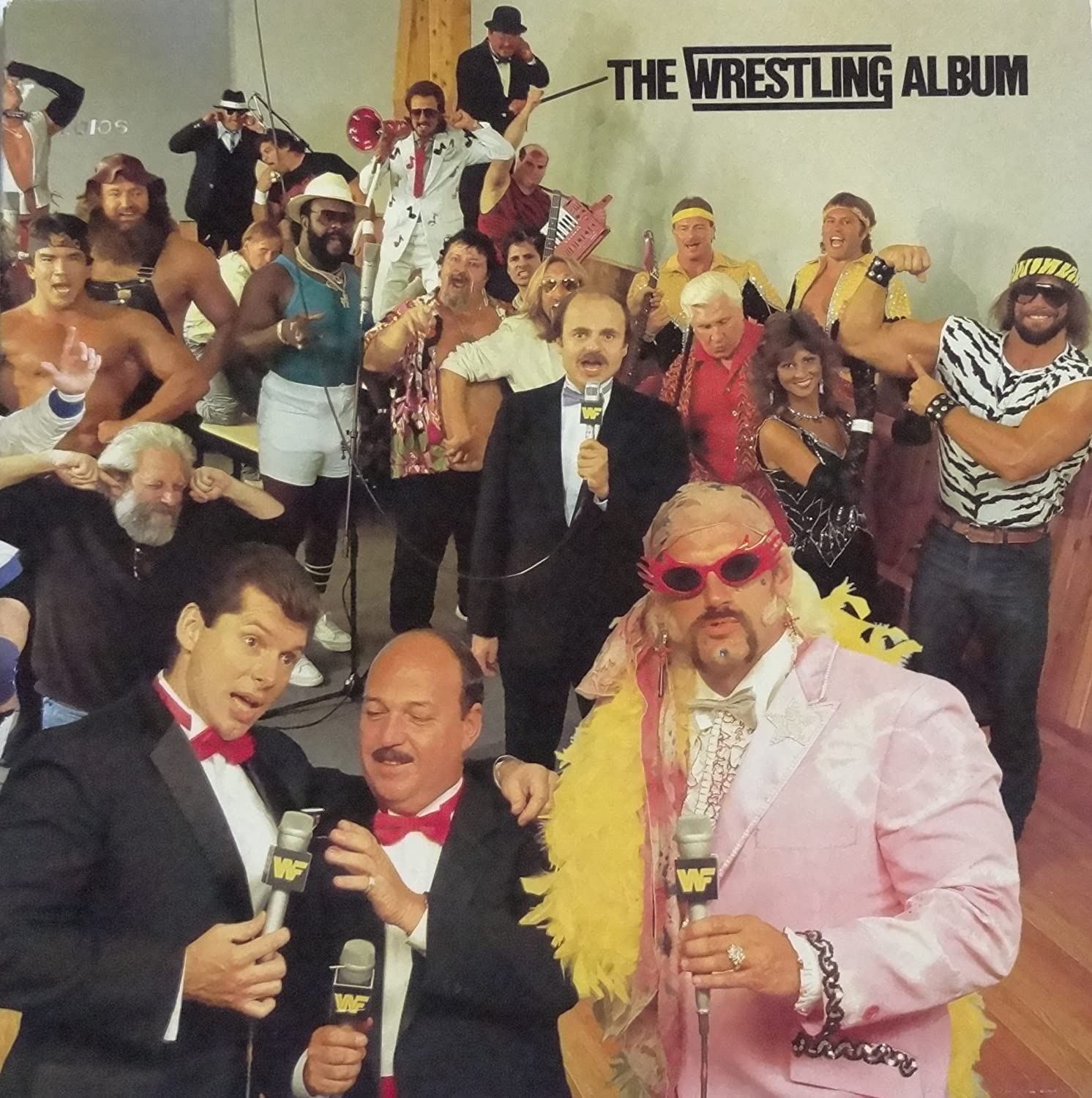 When I went to Ryan’s home in St. Catharines, Ontario, I brought along a six-pack of beer for us to share. We sat at his dining room table, drank beers and caught up. It was great getting to know him again and he was a super guy. His wife was also a lot of fun to be around. Ryan gifted me the cassette of The Wrestling Album and now my collection was once again complete. I suggested that Ryan and his wife come over to my house in Niagara Falls in the summer when Brad and his wife Michelle would be visiting from Australia.

A few months later we set up the plans to have them come over for dinner and the three couples had a great time. We drank way too much wine and beer and ate great food. On the table was The Wrestling Album and we talked about the old days of watching wrestling. How we used to wrestle at recess and teachers didn’t seem to care. I was in a tag team known as the Demolizers and Ryan was our manager Mr. Sushi. Brad regaled us with stories about spending a day with Kevin Owens and Luke Harper in Sydney.

At the end of the night the three old friends took a picture with album that brought us back together. It is funny how things happen. It was a great time and I hope we can have more great nights drinking beer, talking wrestling and reliving old times.

Caleb Smith still gets a smile on his face when he watches the video for “Land of 1000 Dances,” which featured the top talent of the WWF at the time. He also finds it interesting that Curt Hennig put out a country song called “Rap is Crap.” Maybe the “Wrestlerock Rumble” ruined his love of rap?