Road less traveled has paid off for Tessa Blanchard 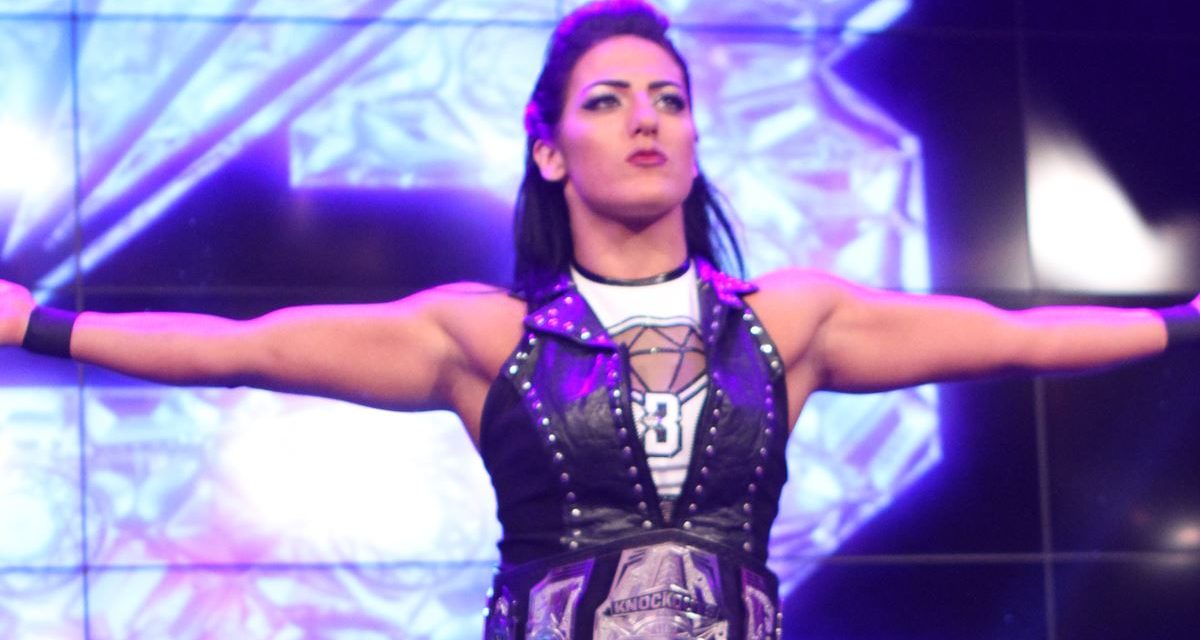 Tessa Blanchard, a third-generation star making waves in Impact Wrestling, made WWE appearances but was never signed to a WWE contract. She was heartbroken after finding out that she would not be offered a WWE contract. In retrospect, though, she was able to gain diverse experiences and knowledge that she never would have acquired if she gotten a deal.

“When I didn’t get signed by the WWE it was hard for me. I remained on the independent circuit. I travelled. I went to China. I spent three weeks in China and got to be a part of the very first women’s match to ever be televised in history in China. Nobody can ever take that away from me,” said Blanchard on Thursday afternoon’s Impact Wrestling conference call. 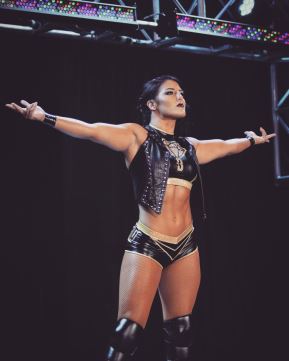 Blanchard traveled to Japan to join Stardom, one the best women’s wrestling organizations in the world. “I got to do two tours of Japan. The second tour of Japan I believe that I discovered who I am meant to be in the ring — my hair, my gear, my move set, the way I move, the way I think. Everything changed that second tour of Japan. I wouldn’t have gotten to do that if I had been signed by the WWE at the time,” said Blanchard.

In addition to working in China and Japan, Blanchard has worked a dozen small arenas around the Canadian Maritime provinces of New Brunswick, Nova Scotia, and Prince Edward Island, as part of the Atlantic Grand Prix Wrestling tour.

From the great matches that Blanchard has created to the grind of the lifestyle of a professional wrestler, it has shaped who she has become. There’s the family connection too: her father is Tully Blanchard, and grandfather the late Joe Blanchard; her stepfather is Magnum T.A.

“I’ve gotten to travel and have these experiences, get the crap pay, work my way up, set up the ring, set up the chairs, travel the 14 hours there and back without a hotel, sleeping in my car. I’ve gotten to do all that. I really have this new found respect and I wouldn’t have gotten to do that if I was with the WWE at the time,” said Blanchard.