Jericho fires back at Tetsuya Naito 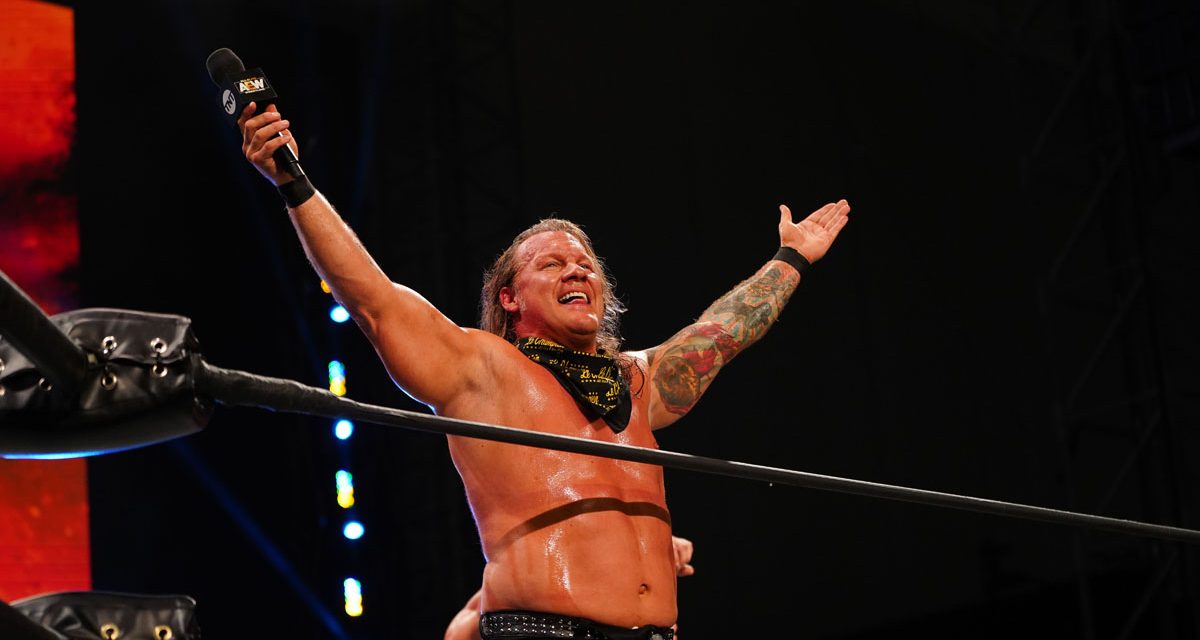 Naito, who faces IWGP Heavyweight Champion Kazuchika Okada at Wrestle Kingdom, told Yahoo! Japan there is only one main event at the show and his match is it. 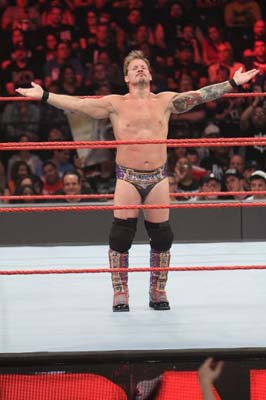 Chris Jericho makes an entrance as only he can. Photo: George Tahinos – SLAM! Wrestling.

“You’re saying the U.S. belt is now number two, not the I.C. belt. So you and Jericho and Jay White and Tanahashi should be the ‘double semi-main event’ then, surely? Maybe the U.S. title match is getting more focus abroad but who will eyes be on at the Tokyo Dome?” Naito said.

Jericho who is set to battle Kenny Omega for the IWGP United States Heavyweight Championship at Wrestle Kingdom disagrees.

“He is pissed off that it is a double main event because he deserves…blah…blah…blah…blah. Gimme a break. Wrestling is about selling tickets,” Jericho told SLAM! Wrestling.

Jericho went on to compare Naito to wrestlers who bitterly complain when Brock Lesnar or The Rock return after an absence and get top billing.

As far as Jericho sees it, Wrestle Kingdom is a world-wide event and his angle with Kenny Omega has captured people’s imagination and fueled the excitement for Wrestle Kingdom all around the world, not just in Japan.

“Maybe in Japan it is a double main event but I was in front of the Staples Centre the other day and on the marquee it said…Jericho versus Omega. It wasn’t Naito and Okada. I am not demeaning those guys. Of course it is a main event and of course they deserve it but there are certain attractions that come along and they are the main event whether you want them to be or not. That is just the way it goes,” Jericho said.

Speaking from experience Jericho knows what it is like to have the spotlight shift away and it is something talent just have to deal with when promoter opts to do what’s best for business.

“I know Naito’s got a chip on his shoulder, the main event was taken away and he deserved it. I was supposed to be in the main event against Kevin Owens at WrestleMania but the Brock Lesnar and Goldberg thing came along. It is just how it goes. I understood it. I got it. That is just how life is. Whoever is going to sell the most tickets and make the most money is what is good for business and is the best way to go. If you don’t believe it, the ticket sales for the Tokyo Dome are bigger now than they were last year. It looks to me like it is paying off thus far,” said Jericho of his feud with Omega.