Diemond: Tour of China is the next step in a career on the rise 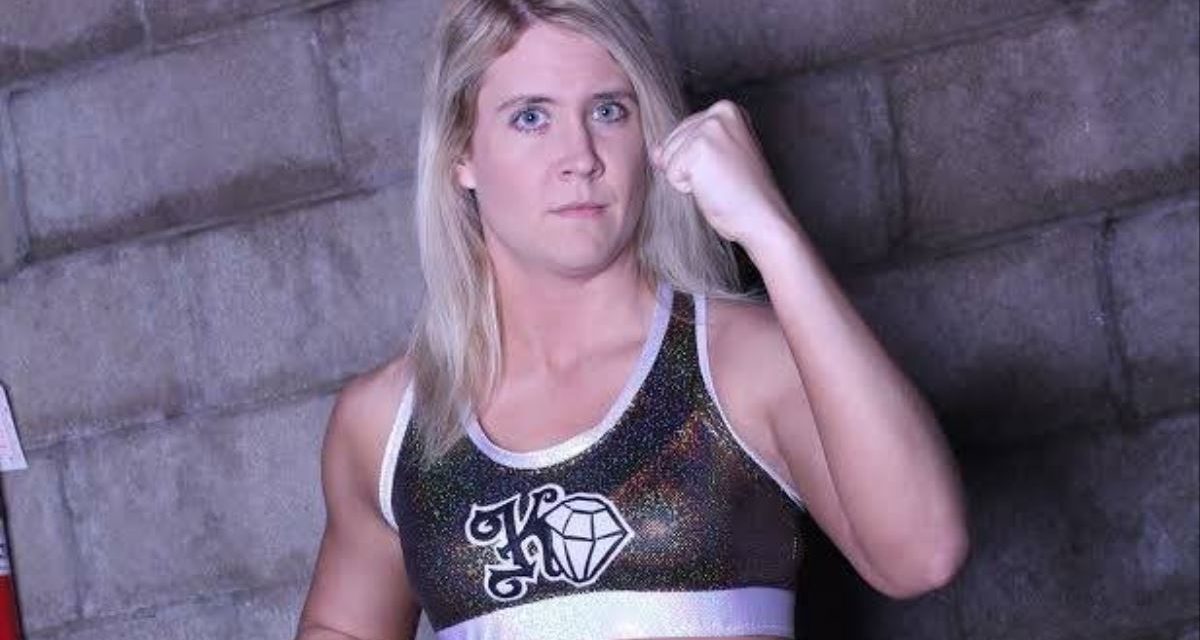 “The Roppongi Rockstar” (by way of Brantford, Ontario) is packing her bags for her first tour of China.

Kaitlin Diemond is already an accomplished globetrotter, having completed tours of Japan’s STARDOM promotion and multiple stints in Mexico, England, and Europe. The “Roppongi Rockstar” nickname is one she adopted as a nod to her karaoke exploits in the famed Roppongi nightclub district in Japan.

But whereas Japan, England, and Mexico each have their own local long-running pro wrestling history, wrestling — and specifically women’s wrestling, is still very much a novelty in The Middle Kingdom.

“Honestly, I have no idea of what to expect from the audience,” Diemond said in an interview with SLAM! Wrestling. “That could be nerve-wracking to some people, but I find it to be an interesting challenge and I’m looking forward to dealing with it.” 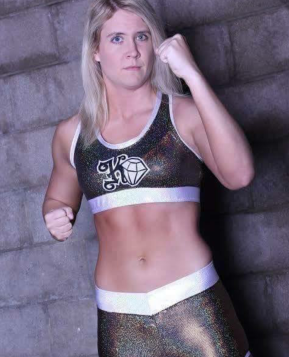 Diemond began her wrestling training as a teenager and broke into the game in 2005, steadily improving over the course of the next 10 years. But since completing her run in STARDOM in early 2016, she has matured as a wrestler, a performer, and an athlete. Sporting a streamlined, muscular physique, she has taken what she learned competing alongside some of the top females in the sport (such as Mae Young Classic tournament winner Kairi Sane and Io Shirai, considered by many to be the top female wrestler in the world) and brought those skills back to North America.

“My last show in STARDOM (May 2, 2016) was a semi-main event singles match against Kairi Hojo (Sane in WWE),” Diemond said. “I asked her as best I could if I could mock her — the way she does her pirate march, the way she taunts the audience, and so on. She was happy to go along with it and we found ways to work it into the match. She was such a joy to work with and despite the language barrier, she understood my sense of humor and wasn’t afraid to let me get one over on her for a laugh.

“Both Kairi and Io have my complete respect and are not only two of the best wrestlers I’ve ever faced, but two of the very best in the world.”

Diemond sets off for China on October 29 and will remain there until November 29. This trip isn’t just a visit to an exotic location to knock off the Bucket List; Diemond sees this as an opportunity to take her career to a new level.

Ironically enough, she got her ticket to China from a Welsh woman she met in Germany. During a tour of Deutschland, Diemond met Welsh wrestler Pollyanna and the two immediately clicked. The two remained in touch after the tour and when Pollyanna contacted Diemond to let her know about an opening on a tour of China, Diemond took the booking on the spot.

“I’m not just crossing another country off my list. I’m using this as a learning experience,” she said.

The trip to China comes one week after Diemond’s appearance in the fourth annual ECWA Super 8 Chickfight in New Jersey. Considered by many to be one of the favorites to win the event, Diemond suffered a first round upset loss to Skylar Marie in that tourney, but looked extremely impressive, dominating the match until the surprise loss. 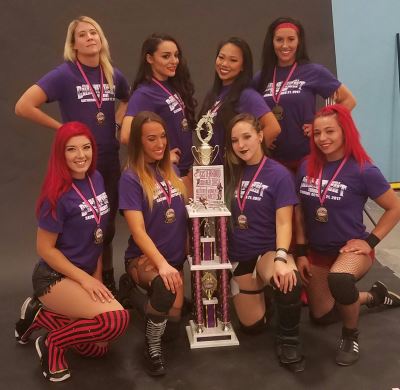 In 2013, Diemond decided to go “all-in” with her wrestling dream. She gave up her day job as a debt collector, squirrelling away enough savings to help her survive a tour of Mexico. Ever since that day, she has relied exclusively on wrestling for her livelihood. For a time, she and Bill Skullion ran a wrestling school in Brantford, since closed.

She is determined that the time has come for her to work to achieve her big break. She wants to follow her STARDOM foe Kairi Sane right into WWE.

“My growth and development as a wrestler as really taken off over the past couple years and this tour of China is the next step,” she said. “I’m going to come back even more aggressive and focused than ever. It’s time for me to make it to television. It’s just a matter of time.”