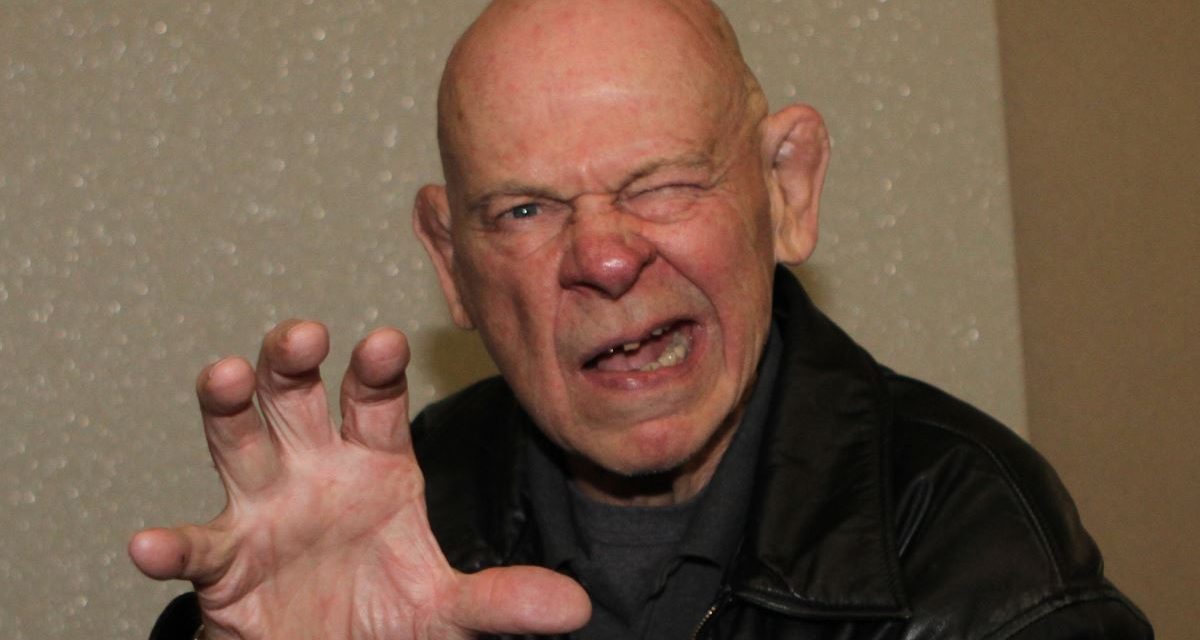 Despite the accolades Baron Von Raschke has earned throughout his amateur and professional wrestling careers, his greatest accomplishment remains his family.

“My wife, Bonnie, and I have raised two very nice children,” Von Raschke said. “We have some nice grandchildren and they were always fed and clothed because I was wrestling. They went to school and turned out to be good citizens… I think that was a blessing because wrestlers are gone a lot and things happen.” 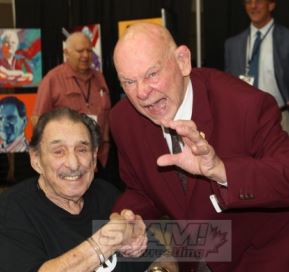 That being the case, it’s only appropriate that Von Raschke’s return to Winnipeg for the Legends Of Wrestling: Professional Wrestling & Sports Convention at Holy Cross Gymnasium Hall in Winnipeg, falls on the same week as his 50th anniversary. Canadian Wrestling’s Elite will host the event on Saturday, February 18 — a first-of-its-kind endeavour for the promotion.

Von Raschke, whose appearance is sponsored by 123approved.ca, said he is looking forward to seeing “some of the old fans,” as well as reuniting with AWA wrestling legends like Bobby “The Brain” Heenan. Others scheduled to attend include Tully Blanchard, Howard Finkel, Lanny Poffo and Arn Anderson.

Such events, according to Von Raschke, are important for those who “fell in love with the sport.”

“They’re diehard fans,” Von Raschke said, “and they just love to see the people from the past show up and chat with them and sign autographs and tell some really interesting stories about how they sat in the living room with grandma and grandpa and aunts and uncles, cousins, nieces and nephews. And they all gathered ’round the TV when wrestling came on. It was a great time. It was a family event and something the whole family could watch together.”

Von Raschke wrestled at the amateur level for 11 years and represented the U.S. on two world teams and an Olympic team, though he didn’t wrestle in the Olympics due to an injury. His time on the amateur level helped him in his transition to the pros because he “understood what wrestling was all about.”

“[It was] a contest and really a grueling, tough sport as far as physicality and enduring pain and hardships and… I always had a feel for what a match should be,” Von Raschke said.

It wasn’t until after serving in the U.S. Army for two years that a promoter in Omaha, Neb., introduced him to Verne Gagne and his professional career began.

Von Raschke was drafted into the Army after he graduated college and, during boot camp, was given a choice by his captain after he became aware of the Baron’s wrestling acumen.

“While I was in boot camp, they’d heard about my wrestling, amateur wrestling, so I was called into the captain’s headquarters, and the captain spoke to me and said, ‘Well, we can either send you to Fort Lewis, Washington, or to New York — Fort Hamilton in New York,” Von Raschke said. “I didn’t know anything about wrestling in Washington, but I had competed in some tournaments at the New York Athletic Club.”

After transitioning from the military to professional wrestling, Gagne showed the Baron the “basics of pro wrestling,” and Wally Karbo, co-founder of AWA, gave him the task of ring set-up and refereeing.

However, it was Maurice “Mad Dog” Vachon who ultimately brought Von Raschke to Canada (Quebec, specifically) and helped bring out “The Baron” from within “Jimmy Raschke from Nebraskey.”

“I didn’t know I had it in me to even — when I was going to high school, we had to take English classes, of course, and part of that was speech, and I was just terrible with standing in front of the class and giving a short speech, you know. Just terrible, terrible,” Von Raschke said.

During one of his first interviews with Marty O’Neill in Minneapolis, Minn., Von Raschke said, he would “mumble around and stumble around” as O’Neill tried to drag out answers. It was his time in Montreal where Von Raschke found his voice.

“Montreal is a French town with the English sort of a second language there,” Von Raschke said. “And the television we were doing was all in French… and so I got up there, and I didn’t really think I had to worry about what I said, so it was easy for me to go from little Jimmy Raschke from Nebraskey to Baron Von Raschke.”