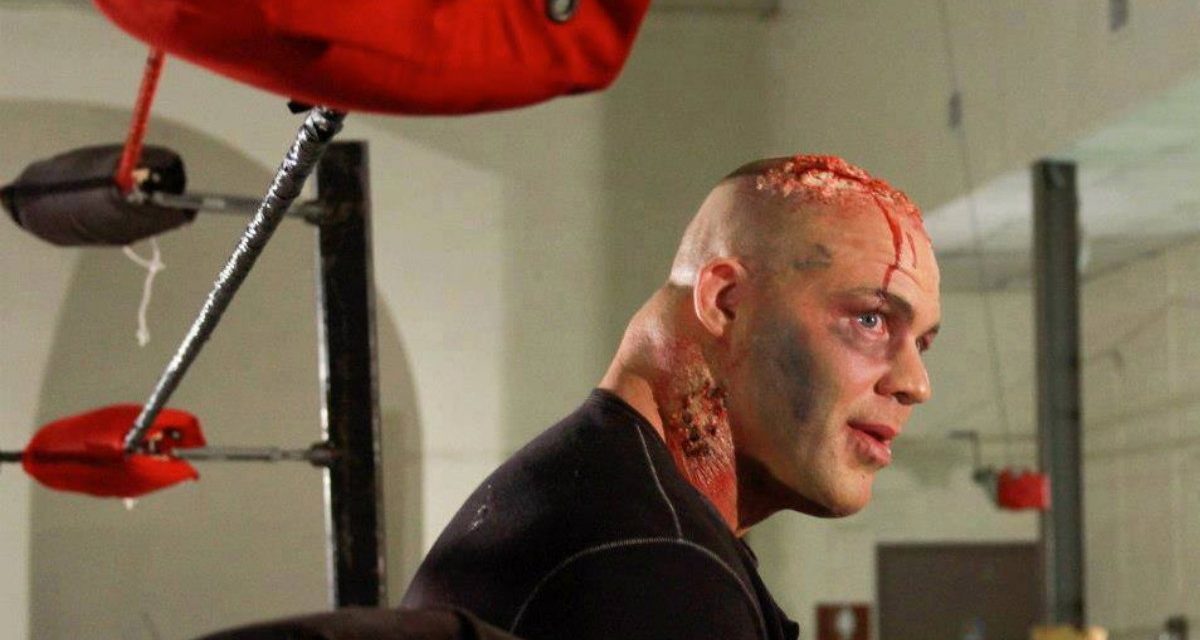 TORONTO – People that remember WWE’s ill-fated ECW Zombie character may cringe at the thought of any mixing of zombie culture and pro wrestling. But, based on the reaction of yesterday’s screening of the movie Pro Wrestlers vs. Zombies at the Toronto Fan Expo, the combination actually has its supporters. This writer included.

The screening was the first major event of the Fan Expo, the annual event that brings together comic, sci-fi, fantasy, gaming, horror, and other pop culture enthusiasts to Toronto. About a hundred people, many dressed in costumes ranging from “Macho Man” Randy Savage to Undead Wolfman, watched the film that blended the two genres. 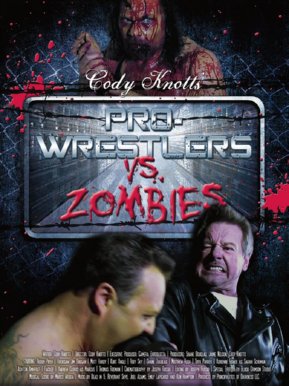 The reaction to the movie itself was mixed. Production-wise, script-wise, and acting-wise, it’s not great. But there is an unmistakable charm and humour that everyone seemed to appreciate.

Whether it was seeing Shane Douglas (all of the wrestlers portrayed themselves in the movie) fight his undead mother, or “Rowdy” Roddy Piper engage in a kitchen battle with a horde of zombies (including a hilarious zombie-kill that paid tribute to a classic “Piper’s Pit” moment), the crowd that had started off verbally mocking and heckling the film was eventually won over by the sheer absurdity and fun that rolled on-screen.

So much so that when the movie had to be cut short to get the room back on schedule (the organizers forgot to bring the DVD, so the start time was delayed), there was a collective groan of frustration from everyone in the room.

Still, that gave everyone some time back, so they could get autographs or photo ops with the several dozen stars that are appearing at the event, including a trio of WWE Hall of Famers: Booker T, Road Warrior Animal (both of whom will be appearing on Saturday), and boxer-actor Mike Tyson (Saturday and Sunday).

To that end, if nothing else, Pro Wrestlers vs. Zombies was a good appetizer for the rest of the weekend … even if the main course is braaaains.