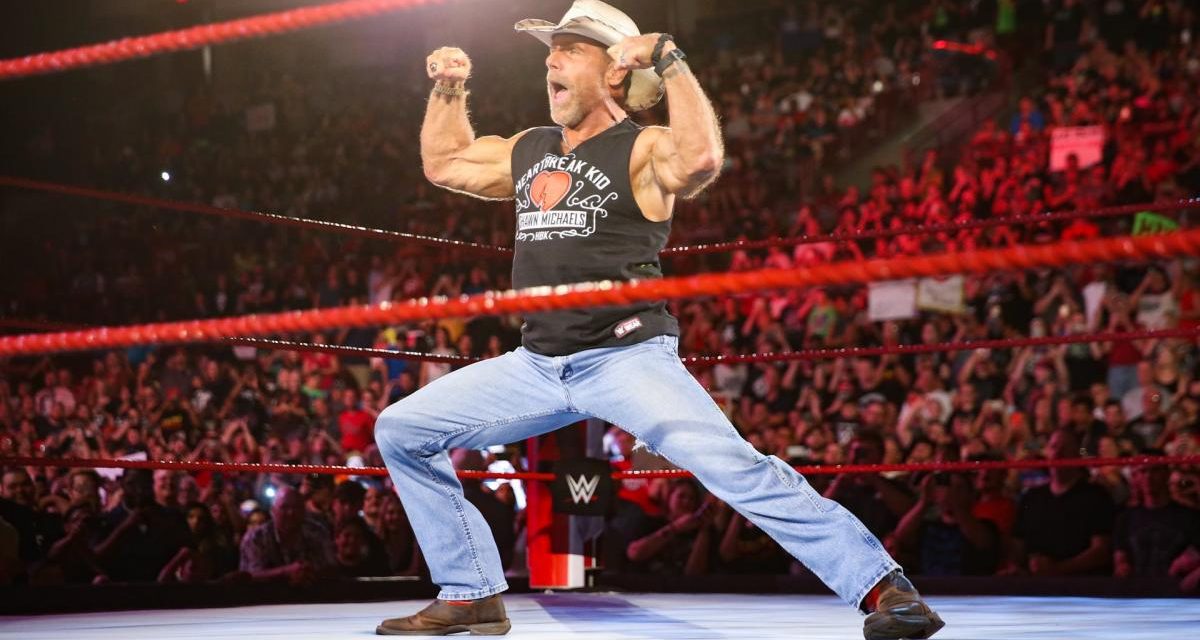 In wrestling, people “turn” all the time, from good guy to bad guy and vice versa. Shawn Michaels’ new autobiography is the story of The Heartbreak Kid’s real-life turn, where, as a born-again Christian, he exorcised his personal demons and found a new life of salvation, hope, and happiness.

If it’s not clear from that description, Wrestling for My Life: The Legend, the Reality, and the Faith of a WWE Superstar, Michaels’ second autobiography (the first was published by WWE), is highly focused on Michaels’ faith. In fact, everything discussed in the book is written through this filter. In his words, spirituality and his religious faith has become a driving force of his life, so it can’t simply be ignored or glossed over in his life story. As a result, some wrestling fans may find the language and tone to be a bit “preachy” — though it’s certainly not the intent of the book to convert people. Still, those fans who are really anti-religious may want to give this one a pass. 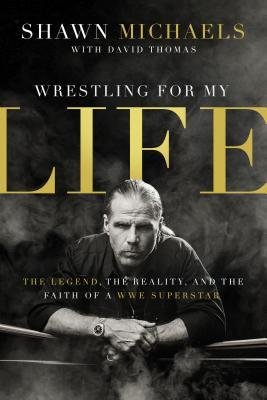 But if they do, they will be missing some interesting stories about HBK’s storied career. At a mere 160 pages or so, it’s by no means comprehensive, but some of the major events he covers are his return to the WWE after his post-WrestleMania 14 hiatus, his memorable WrestleMania matches with Chris Jericho and Ric Flair, his second DX run, his retirement match and the events leading up to it, and his making peace with Bret Hart for the first time after the Montreal Screwjob.

It’s an interesting journey to read about, and in some cases, the religious aspect adds to the intrigue, for example, hearing about how he tried to reconcile his Christian values with some of the envelope-pushing antics of DX and the controversial “God angle” that many felt belittled his religion, particularly when he tag-teamed with God against Vince and Shane McMahon.In the book, Michaels also takes us behind the curtain on his personal journey, from his personal stumbles on the road to salvation, and we learn how his wife, family, and friends all helped keep him on the straight path. He gets pretty candid about some of his business ventures — both successful and not — including why and how he began his hunting show.

Other sections of the book are devoted to talking about some of the people that helped him throughout his career, including Marty Jannetty, Sensational Sherri, Ted DiBiase, and trainer Jose Lothario, among others. Though, it wouldn’t be accurate to say that he goes into too much detail on any of them — again, the book is a relatively short read.

Given the subject matter, it would be a bit of a groaner to say that Wrestling for my Life is a “good book.” By itself, it may leave the hardcore fan a bit wanting; truthfully, his first autobiography would probably be a better read for those who want to get a really in-depth look at Shawn Michaels’ wrestling career. But for fans who want to get a more intimate profile of the real person behind “Mr. WrestleMania,” Wrestling for my Life is a worthwhile read.