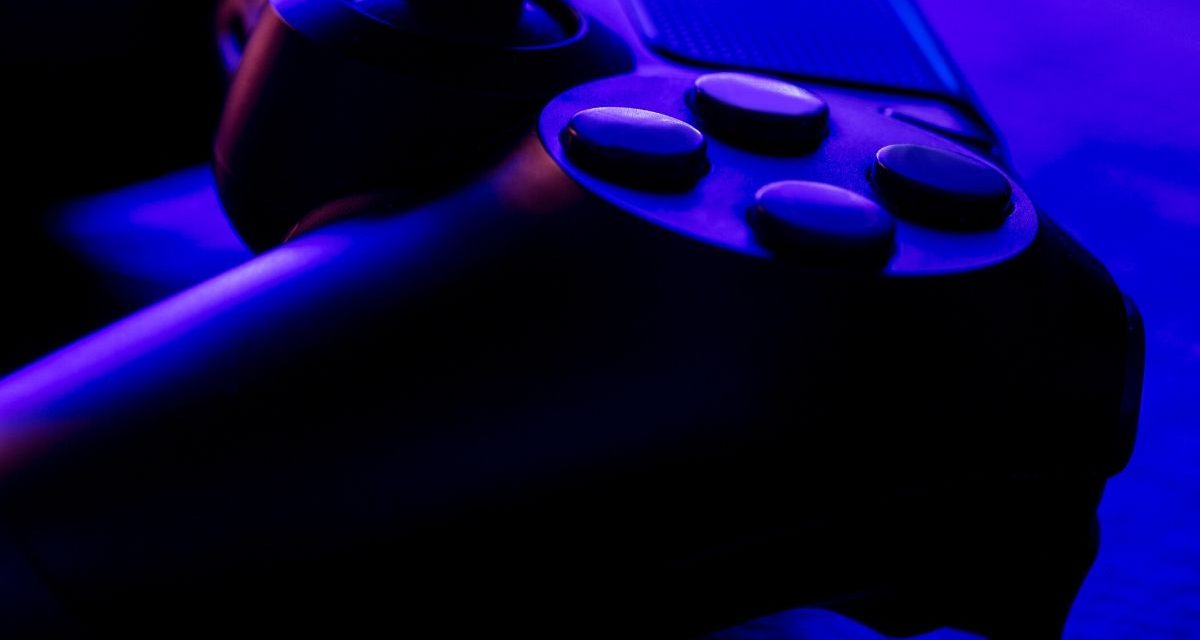 Mirroring the DC Comics fighting game Injustice which mirrored the original controversial snap-their-spine, rip-their-guts-out brawler Mortal Kombat, WWE Immortals playfully turns all of your favourite superstars into fantasy fighters. In doing so, there are a lot of snickers and chuckles to be had as well as a lot of fun-filled, sadistic beat-downs to dish out or your mobile phone or tablet. 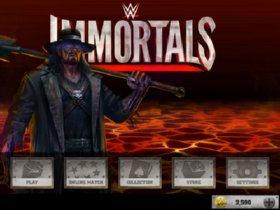 Since both Injustice and Immortals are published by Warner Bros. Interactive and developed by Mortal Kombat studio NetherRealm, the games use the same engine and are comprised of the same gameplay and layout.

Immortals is basically Injustice with WWE superstars instead of DC superheroes.

As the story goes, Bray Wyatt’s mystical “dark lantern” is stolen by The Authority who desire nothing more than to bolster their control over the WWE. Unware of the lantern’s true power, The Authority unwittingly opens doorways into parallel dimensions releasing alternative versions of famous WWE grapplers.

The Big Show is now a crazed Highlander right out of Braveheart. Kane has become a fire-spitting monster. Trish Stratus is a white witch, whose wardrobe is inspired by The X-Men’s Emma Frost. Sheamus is an ancient druid. Paige a dark sorceress. Roman Reigns is an armored centurion.

What about Daniel Bryan? Well, he is, ummm, himself, wearing his recognizable “Yes!” t-shirt and standard blue jeans. It seems all of the Daniel Bryans in any of the alternate dimensions are just regular, everyday dudes. Poor Daniel. His Immortal character seems has been cursed by the unimaginative, slothful, WWE booker trolls from Dimension Monotonous.

Just like Injustice, you assemble a team of warriors and battle other teams Mortal Kombat-style by tapping and swiping the screen in various settings, backdrops tagging out whenever a warrior is feeling bruised up. You can upgrade your warriors, gain new special moves, enhance the moves you already have and obtain new warriors to add to your stable. 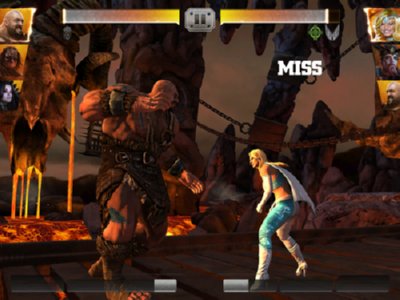 Although Immortals is free to play, you can make in-game purchases to improve your warriors faster, obtain warriors quicker, and speed up your overall advancement. And since your warriors’ stamina (not combat health) depletes with each battle and needs to be renewed, you can only have so many battles each day.

While NetherRealm doesn’t really add anything substantial to the successful Injustice formula, it is clever how they have repurposed the engine, gameplay to produce a new experience with new characters.

I guess, the lesson here is sometimes if it ain’t broke, don’t fix it. Hear that Yuke’s? Yeah, I am still grumbling over what a mess WWE 2K15 is. Sue me. 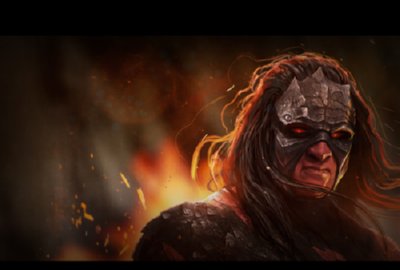 If you are a fan of beat ’em ups, Mortal Kombat style but with less moves to commit to memory, Immortals and its price cannot be beat. Parents should be warned though that even though Immortals is nowhere near the level of Mortal Kombat, the violence and the presentation of that violence — bones snapping, characters being set on fire — might not be suitable for younger fans.