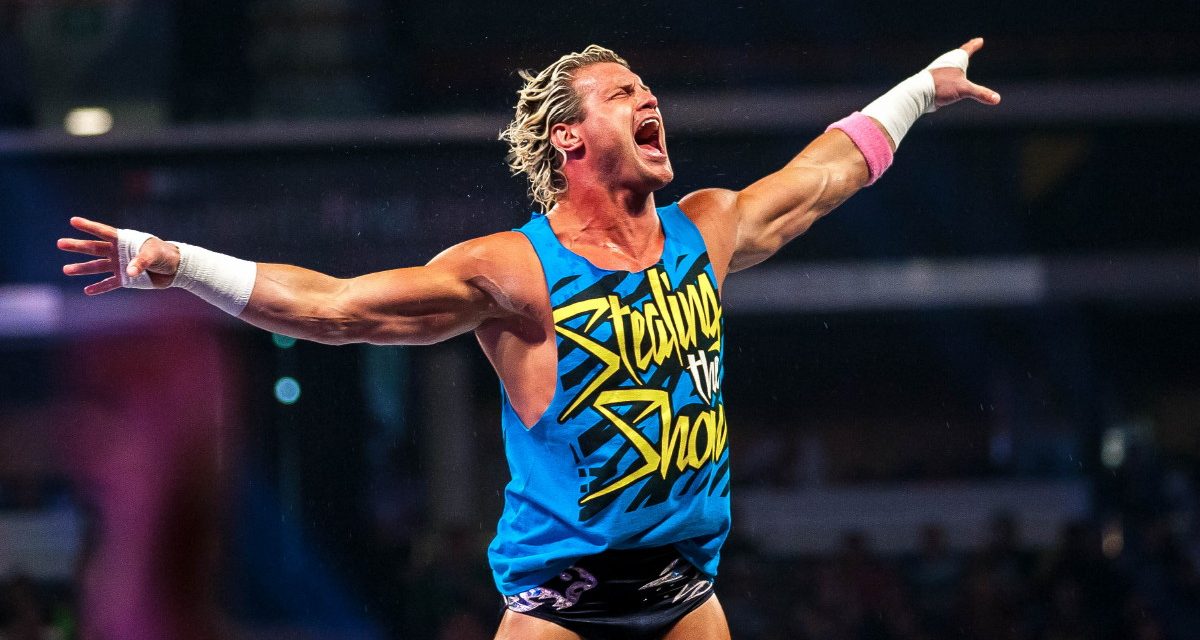 It’s been a tumultuous week in the WWE. With WWE World Heavyweight Champion Daniel Bryan out of action for the foreseeable future following a successful neck surgery, it’s time for the rest of the WWE roster to step up their game. While Dolph Ziggler would love to again be the title-holder, he doesn’t want to lose sight of his goals in the WWE. He was able to talk before Extreme Rules on his thoughts on the future of the WWE. 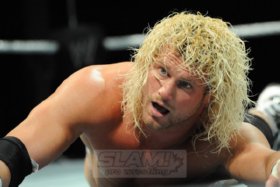 “For me, it’s not just focusing on moving up in the title picture,” Ziggler said. “It’s about every aspect of the WWE. Whether it’s the App or taking on the superstars, whether it’s five minutes or 20 minutes, finding a way to stand out, steal the show and use that to get back in contention for the title.”

Social media is a double edge sword in the world of entertainment. If used properly, like how Zack Ryder was able to re-invent himself from an Edge Head to the Long Island Iced-Z, it can do wonders for a career. However, it can also be damaging. Sometimes wrestlers will take to social media and it can negatively impact their relationship with both the fans and the company.

Yet it seems like the WWE has been able to utilize it to also further their storylines which include Fandango switching dance partners and Ziggler starting beef with Damien Sandow to promote Hugh Jackman’s appearance. It shouldn’t surprise fans of Ziggler to know that he is a huge supporter of this new trend. “It gives you another way to connect with the fans,” Ziggler said. “For five years, fans didn’t know much about me other than I go out, steal the show and put on great matches every night. Now they’re able to find out what I actually care about, what my goals are in this business, etc.”

Let’s be honest, you don’t have the nickname The Showoff because of your ability to be humble. When asked about the upcoming talent from NXT, as far as Ziggler having great matches with some of them, he didn’t pull any punches. “First and foremost I can have a fantastic match with anyone,” Ziggler instantly retorted.

Ziggler had some especially nice words to say about the NXT Champion, specifically his moveset. “I was shown a package of things he’s done and I was wondering if I could keep up in the ring with him,” Ziggler said. “Once he gets here he’ll not only already be established, but Superstars like myself will already have ideas in our head about things we can do with him. And that will make it that much better.”

The NXT show itself

As Ziggler noted, if it wasn’t for the NXT show, he wouldn’t have as easy a time to learn about the next crop of wrestlers. Not only does it give him a sneak-peak at the future of wrestling, but it also helps out the NXT roster by giving them an early connection with the WWE Universe.

“It’s not only that these guys have this cool connection with the fans. When their music hits for the first time ever (after being called up), the WWE Universe already knows who they are…That’s mind-blowing. Not even 20 years ago when there were packages or vignettes for new guys, you didn’t know what to expect. And now because of NXT and because of that training ground you have this inside source of the television show. They are already superstars by the time they’re called up to the main WWE roster.

If you haven’t seen the NXT wrestlers that Ziggler likes, the upcoming NXT Takeover on May 29 will be your next best chance to see these guys in action. Think of it as an appetizer to WWE Payback on June 1.