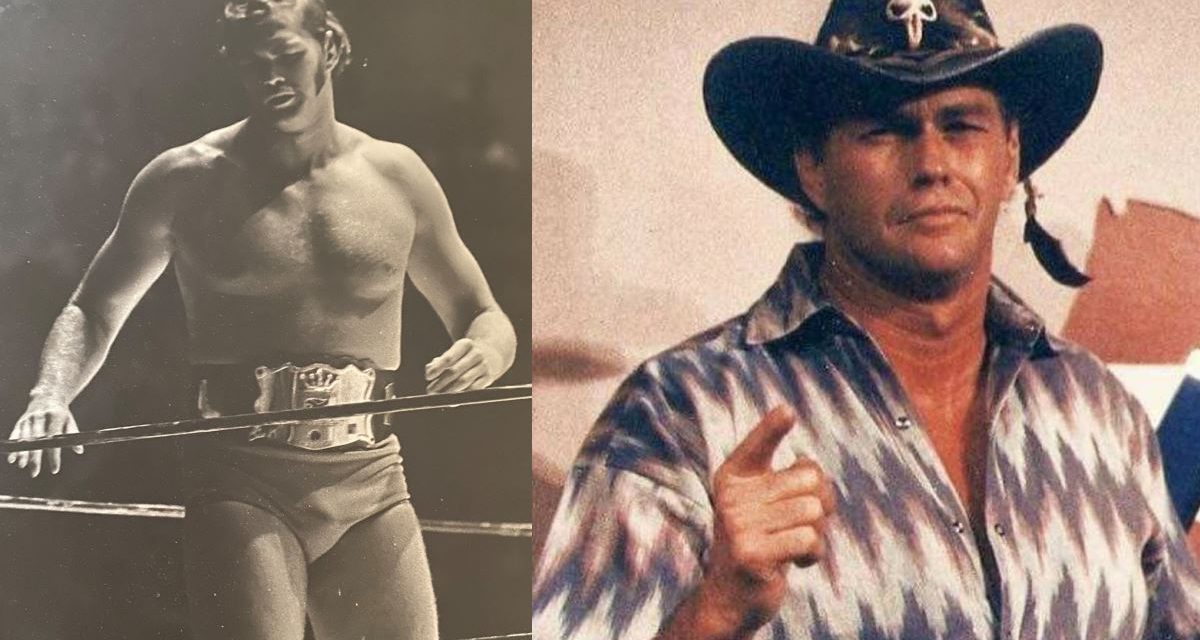 Kayfabe Commentaries’ Guest Booker series has at time had some very divergent ideas for how other wrestling bookers would have planned out major angles and storylines, and its interview with Robert Fuller is no exception. However, the first half of the 90-minute interview focuses more on Fuller’s history as a booker in Alabama, Florida, Memphis, Continental Championship Wrestling, and as part of the WCW booking committee, along with his philosophical thoughts on the different approaches one can take with booking a territory.

For those not as familiar with Robert Fuller, on a national scale, he might be best remembered for his depiction of the Colonel Robert Parker character in WCW, and a similar persona in 1998 for the WWF named Tennessee Lee who managed Jeff Jarrett. During his WCW days, the most significant storyline that Fuller was involved in was a 1995-96 love angle with Sherri Martel who was managing Harlem Heat at the time. The storyline would later intersect with the NWO Outsiders Scott Hall and Kevin Nash, when Fuller cost Harlem Heat the WCW World Tag Team Championships in October 1996. 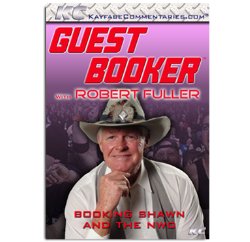 Yet, it is Fuller’s various influences that loom large over his discussion on booking angles and storylines. While it is apparent the influence of Fuller’s father, wrestler/promoter Buddy Fuller, looms large on his career overall, the two people whom Fuller learned the most from when it came to booking were Eddie Graham and Jerry Jarrett. As Fuller explains, Graham’s and Jarrett’s views on how to go about booking were very different, with Graham preferring more a traditional realistic approach and Jarrett advocating the use of gimmicks such as a scaffolding match. At first it seems Fuller’s father didn’t approve of Jarrett’s approach, but when Fuller explained how much more he was making in that territory, his father couldn’t really argue against the merit of that philosophy.

However, first and foremost Fuller continues to believe to this day that to be successful you need to book in a way that fans can buy into a realistic aspect of the angle or storyline.

The second half of the interview focuses on what Fuller’s booking approach would have been with regards to the New World Order angle in WCW. However, for this hypothetical analysis, the idea of Shawn Michaels jumping ship to WCW is added to the scenario. During the late 1990s there were persistent rumours that Michaels was going to leave WWF, though, it never came to fruition. Still, by adding this element the interview takes a turn into an unexpected area that might not have been touched on otherwise.

For his approach Fuller states that he would have first had his love angle with Sherri Martel climax in an onscreen wedding and as a wedding gift he would have presented her with Shawn Michaels. From there he would have proposed having Michaels join the NWO, but having them disrespect Martel which would have led to Michaels eventually leaving the group.

For Fuller the main problem with the way the NWO angle played out in WCW was that they kept gobbling up new members until there was little on the roster associated with WCW, and this meant no opponent was left that was strong enough to stand up to them. Once Michaels left the NWO though, Fuller states he would have had a WCW team formed to combat the NWO, which would have included Michaels, and resulted in the New World Order having viable opponents whom they could have battled things out with for years.

While Fuller acknowledges that Hulk Hogan’s creative control would have meant some difficulties with implementing this plan, he fails to account for how receptive Shawn Michaels would have been to it. During the 1990 portion of his career, Michaels was frequently known for arguing with Vince McMahon about storylines, and if he had joined WCW there is no reason to think that would have changed. It is highly likely that Michaels would have objected to being made Sherri Martel’s boy toy again since it would have represented a step backwards to an earlier time in his career, which he had obviously moved past once he became the WWF Champion. So for Fuller not to have accounted for that potential problem does leave a bit of a gaping hole in his idea for reconstructing the NWO angle, which brings the overall credibility of it into question.

Still this doesn’t completely discount what makes for an interesting discussion and deconstruction by Kayfabe Commentaries about the NWO angle, and the merits of some different booking methodologies, which wrestling fans might want to watch.