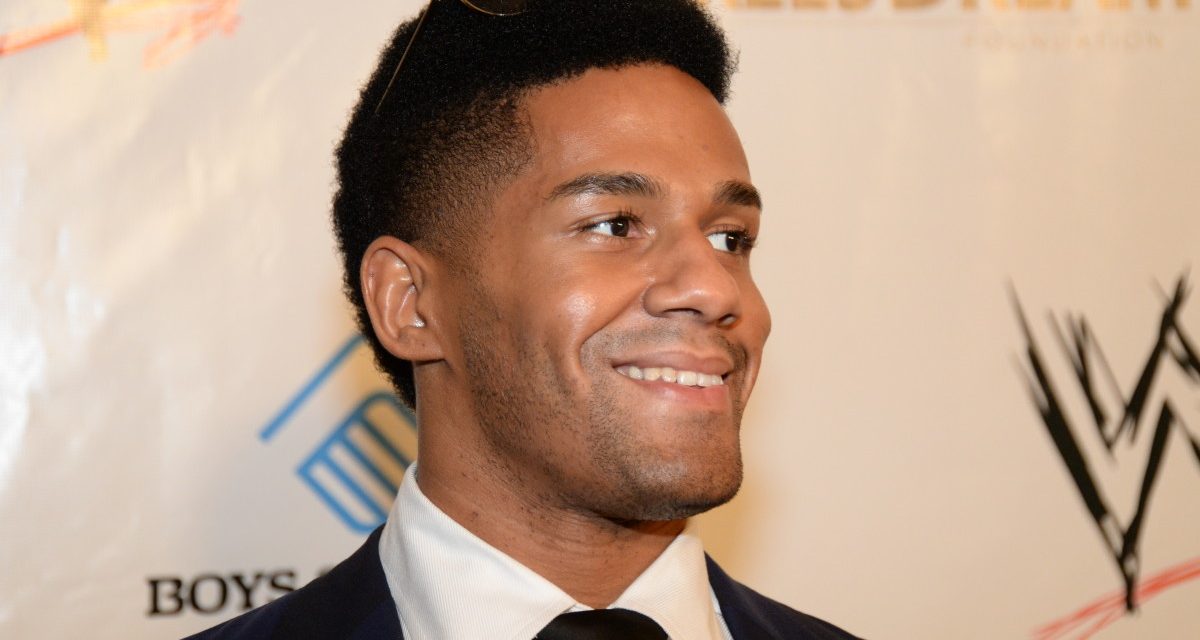 Darren Young made a statement Thursday.

No, it didn’t come inside the ring, where Young is one-half of the Primetime Players with Titus O’Neil, it instead came rather innocuously at baggage claim at Los Angeles International Airport.

“I’ll tell you right now I’m gay and I’m happy. Very happy,” Young told TMZ, who asked him whether or not he thought a gay wrestler could be successful in WWE. 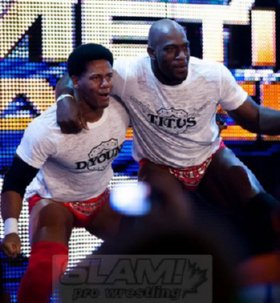 Of course, there have been several wrestlers who have come out over the years, but none while an active member of the WWE roster. Names like Pat Patterson, Chris Kanyon and Orlando Jordan all come to mind, but none have done what Young just did.

Young deserves a lot of credit for having the guts to come out publicly. It takes an incredible amount of courage to come out, even as being gay is more and more accepted by society in general. Letting everyone in on the secret is no small thing. I’ve known people who have struggled for years with the decision. Heck, look at NBA player Jason Collins, who came out earlier this year, he was even engaged to be married at one point. Young doing this is such a manner tells me he was ready and at peace with the decision. TMZ didn’t badger him, he just worked it in like it was no big deal.

Will he face repercussions inside the WWE locker room, though?

I doubt it, and if he did, I’d be shocked if the company tolerated it. From John Cena’s comments to TMZ, it sounds like this was no secret at the workplace. Cena, though, said it best to TMZ.

Said WWE in a statement: “On TMZ this morning, WWE Superstar Darren Young revealed to the WWE Universe that he is gay. WWE is proud of Darren Young for being open about his sexuality, and we will continue to support him as a WWE Superstar. Today, in fact, Darren will be participating in one of our Be A STAR anti-bullying rallies in Los Angeles to teach children how to create positive environments for everyone regardless of age, race, religion or sexual orientation.”

This announcement is drawing some attention, but in general, it seems a bit ho-hum — and that’s a good thing. There’s not a lot of hate being spewed (I even did a Twitter search for his name, where some of the most vile and reprehensible human beings exist, and didn’t find much), and that’s a good thing. It’s great that we, as a society, are getting to the point where someone’s sexuality is not a big deal. To me, who cares? Darren Young, or anyone else for that matter, are free to be whoever they want to be.

For WWE, this is one announcement that can help change the perception of the company. There’s no doubt they’ve taken steps in the past few years to become more progressive (the BE A STAR program is nice, albeit a bit hypocritical at times), and having Young be treated like a human being by the company instead of an outcast will only help develop a new perception: This isn’t the old WWE.

Congratulations to Darren Young for having the courage to become the first openly gay wrestler in WWE. Hopefully his courage will lead others to do the same.