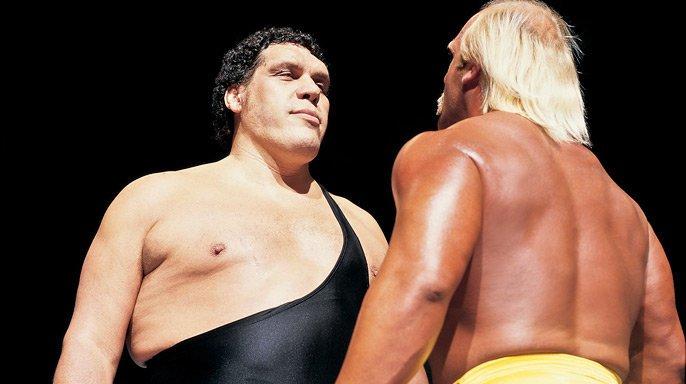 If you ignore Mr. T’s lame attempt at wrestling, the main event is actually much better than it looks on paper but with all of its back and forth action, the JYD-Valentine match would be the textbook WrestleMania match prototype for years to come and a surprise gem with tremendous effort by both superstars. To this day, Valentine remains as one of the greatest Intercontinental Champions of all time. This very first WrestleMania set the tone and the template which other editions would follow. Since there was no pay-per-view in Canada at the time, I had to wait until the video tape release to see it. Piper’s entrance with all those bagpipe players is still awesome.

The first and last Mania to be broadcast live from three different venues, WrestleMania 2 has its fair share of winners and losers. Where the event fell totally flat is the cringe-worthy commentary from Hollywood stars Susan Saint-James and Cathy Lee Crosby. If you can grit your teeth and bare it though, you are in for some great bouts. The tag team championship between The Bulldogs and The Dream Team is a classic to be sure.

Across the board, one of the best WrestleManias of all time. Comedy matches, technical matches, brutal brawls, tag team bouts, this WrestleMania had something for everyone. If you are going to watch one Mania in its entirety, this would be a stellar choice. After all this time, Savage versus Steamboat still rates as a masterpiece.

The one night, unpredictable tournament for the World Heavyweight Title was one of the riskiest yet most intriguing Mania cards. Supported by a strong undercard, the tournament was a welcome change for fans who had been subjected to years and years of unoriginal Hogan main events. An astonishing night for Randy Savage who has to be admired for his amazing work rate that night. Another huge night for Greg Valentine. His performances proved why he is one of the most underrated wrestlers ever to lace up a pair of boots.

Returning to a Trump venue, WrestleMania 5 was all about the implosion of the Mega Powers and as many would say, a step backwards for the WWF. Riddled with many throwaway matches, this installment didn’t live up to its true potential.