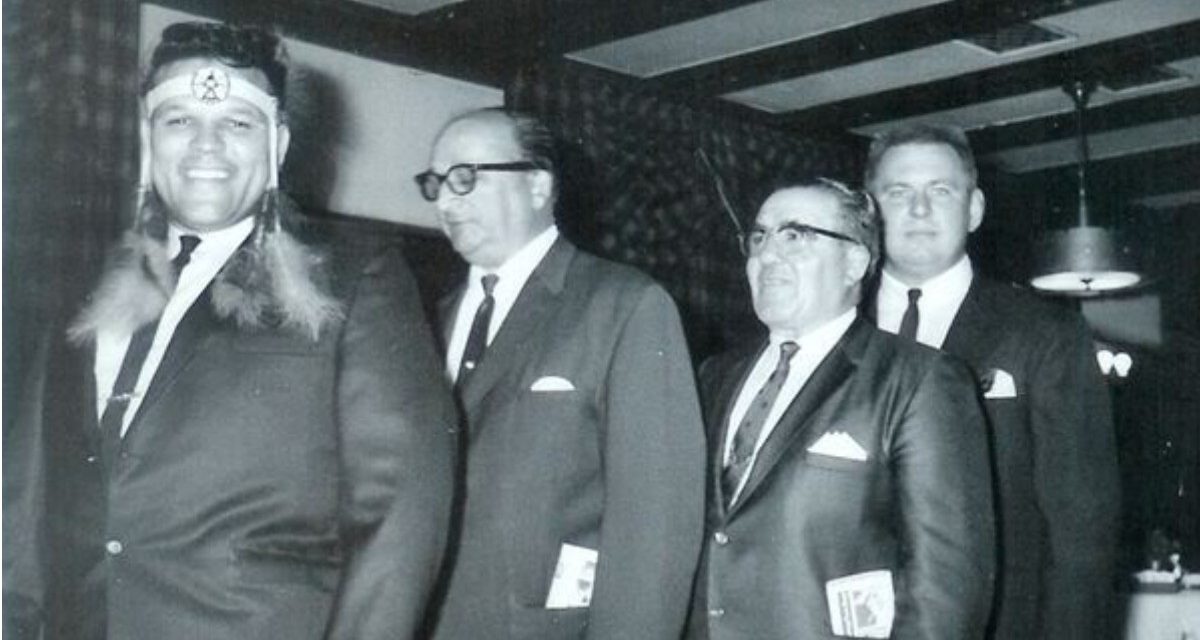 The family of pro wrestler Chief White Owl hopes a nearly $2 million jury award in his wrongful death case will focus attention on the failings of the nursing home industry.

Debbie Dahmer, daughter of George Dahmer, known to a generation of fans as the tomahawk-chopping chief, said the family plans to make its case for reform to lawmakers in Florida and elsewhere.

“The Dahmer family is heading for stricter laws and harsher penalties towards nursing homes. We are going to name it ‘Chief White Owl’s Law,’ ” she said. “We are getting an online petition together. We want to know he didn’t die in vain.” 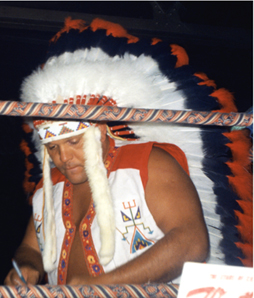 After a weeklong trial, a Palm Beach County Circuit Court jury held Nov. 19 that gross negligence and a lack of proper care at a Lake Worth facility led to Dahmer’s death in May 2008.

Joseph B. Landy, a West Palm Beach lawyer who represented the plaintiffs, said his clients wanted to send a message about substandard nursing home care.

“The Dahmers were no different than Chief White Owl. They’re fighters,” he said. “They intended to get a verdict and shed a light on what is happening in nursing homes.”

Dahmer was suffering from bouts of dementia and had briefly been hospitalized before he entered Lake Worth Manor, now Oasis Health, in February 2008. His condition quickly deteriorated, according to testimony from his wife and son Steve.

They painted a horrific picture for jurors in which Dahmer lost 30 pounds in 63 days, became severely dehydrated, and was unable to walk or talk. At one point, nursing home staffers lost his false teeth and did not replace them. They also failed to monitor his medicine, leaving Dahmer overmedicated and virtually motionless.

The inattention compromised his skin, and he developed debilitating ulcers on both heels and his tailbone that spread through his skin to the bone. “His body was literally rotting away,” said Landy. “If he had been walking around and moving, he wouldn’t have been spending that amount of time in bed and this never would have happened.”

His widow, frustrated with the care, demanded a transfer from Lake Worth Manor. When a bed opened at an Alzheimer’s facility in late April 2008, Dahmer was moved there. He was subsequently admitted to nearby JFK Medical Center in early May.

Dahmer was too weak to accept a feeding tube and doctors were considering amputating his feet, Patricia said. He died on May 16 at 72.

In a statement to the Palm Beach Post, officials from Lake Worth Enterprises, the firm that owns the nursing home, called Dahmer’s case more complex than portrayed and said they will consider an appeal.

The Dahmer case revealed a nursing home that was badly understaffed, Landy said. 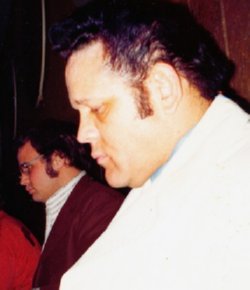 “I think the owners chose not to hire enough staff to appropriately care for the residents of the facility. That caused problems with morale — people felt overworked and didn’t want to do the job properly,” he said.

Landy added that the Dahmer case is sadly typical of a deficient level of care at many nursing homes, which is an even larger problem in areas with substantial retirement-age populations.

“I think it’s horrible in the vast majority of country,” he said. “Florida is a retirement state, so you’re going to have more nursing homes, more people, and more nursing home abuse here.”

Dahmer broke in as a wrestler in Al Haft’s Columbus, Ohio territory in the late 1950s, not far from his birthplace of Wilmington, Ohio.

He was a popular mid-card wrestler with feuds against The Sheik and Bull Curry in Ohio, as well as the teams of Eric the Red and Kurt von Hess, and the Fabulous Fargos, in the NWF.

Often billed from Cherokee, N.C., he was known for his fierce chops to the neck and breastbone during his spirited comebacks. He wrestled for the then-WWWF and independent promotions, and hung up his boots after three decades. Before retirement, he also worked as a jail guard and deputy sheriff in Ohio.