CHIKARA headed back to Midwest this weekend 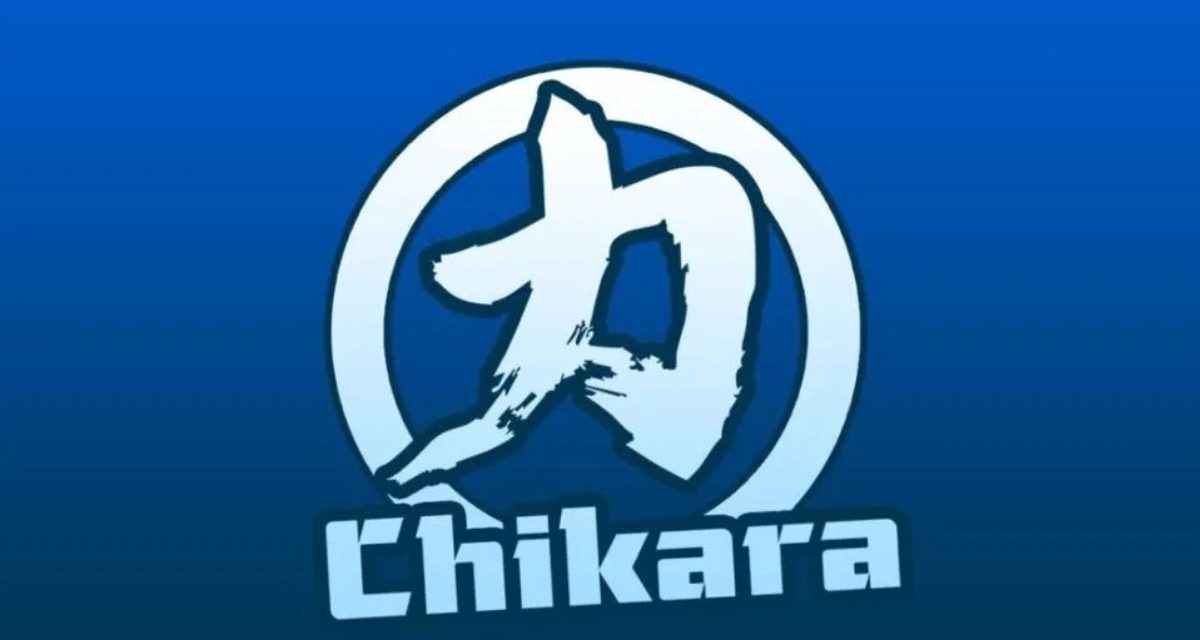 After a successful run last year, CHIKARA returns to the Midwest this weekend, hitting three of the region’s biggest markets — Chicago, Detroit and Cleveland — for three big shows that features some of the top talent in the promotion.

Considering CHIKARA spends much of its time touring on the East Coast, company founder Mike Quackenbush is looking forward to heading back to the Midwest this weekend.

“Because we only come out there once a year, the Midwest fans don’t take us for granted,” Quackenbush told SLAM! Wrestling. “There’s still that novelty to seeing us.” 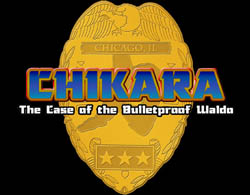 A lot has changed since the company’s last tour of the Midwest, Quackenbush said, but one thing has not: His confidence in the product.

“I could write you a book (about what’s changed),” Quackenbush said. “But something that hasn’t changed is this: we’re still the most fun wrestling group out there. You will enjoy yourself. We will not insult your intelligence. Come and have a good time.”

The company will make its Chicago debut Friday at Logan Square Auditorium for “The Case of the Bulletproof Waldo” with hometown heroes Da Soul Touchaz facing the Bruderschaft des Kreuzes (BDK) trio of Tim Donst, Ares and Tursas.

The 12 Large: Summit is being held to crown a first-ever CHIKARA champion, which will come in November. Each win earns you two points, a time-limit draw (each tournament match has a 60-minute limit) or no contest earns a point and no points are awarded for a loss. There are two blocks in the tournament and the wrestler with the most points in each block will meet to crown a champion.

“It seems to me, this being Season 10 of CHIKARA, that it’s time to crown a definitive champion,” Quackenbush said. “We’ve got the tenure, we’ve proven our influence. The time is nigh.”

With Chicago having a reputation for being a stellar city for wrestling, Quackenbush is confident things will turn out well.

“We have tried Illinois before, actually, but not Chicago proper,” he said. “It’s a wrestling town though, and they also love their lucha libre, so it should be right up our alley.”

A regular of both CHIKARA and Ring of Honor, Castagnoli has wrestled in these cities before. He says the main difference between the fan bases is CHIKARA draws more kids and families, but both shows do draw a number of the same fans.

For him, though, the expansion of the CHIKARA touring schedule is what makes him happy.

The following night, CHIKARA returns to the Detroit area with “A Demon in his Pocket” from the TaylorTown Trade Center in Taylor. The main event should be special, as the last two King of Trios winners collide as 2011 champion The Colony faces 2010 winner the BDK, comprised of Castagnoli, Ares and Tursas.

The tour rolls on Sunday when CHIKARA lands in outside Cleveland for “The Evil That Lies Within, Part 4,” featuring eight-man tag team action in the main event as Quackenbush teams with The Colony to face the three members of F.I.S.T — Gargano, Taylor and Icarus — and Vin Gerard in what should prove to be a high-flying affair.

The event takes place at St. Gregory’s Byzantine Hall in Lakewood with a 4 p.m. bell time.

In other action on the show, the Young Lions Cup is up for grabs when Frightmare defends against Kodama and in other action, Hallowicked and UltraMantis Black team up to face the BDK pairing of Donst and Ares.