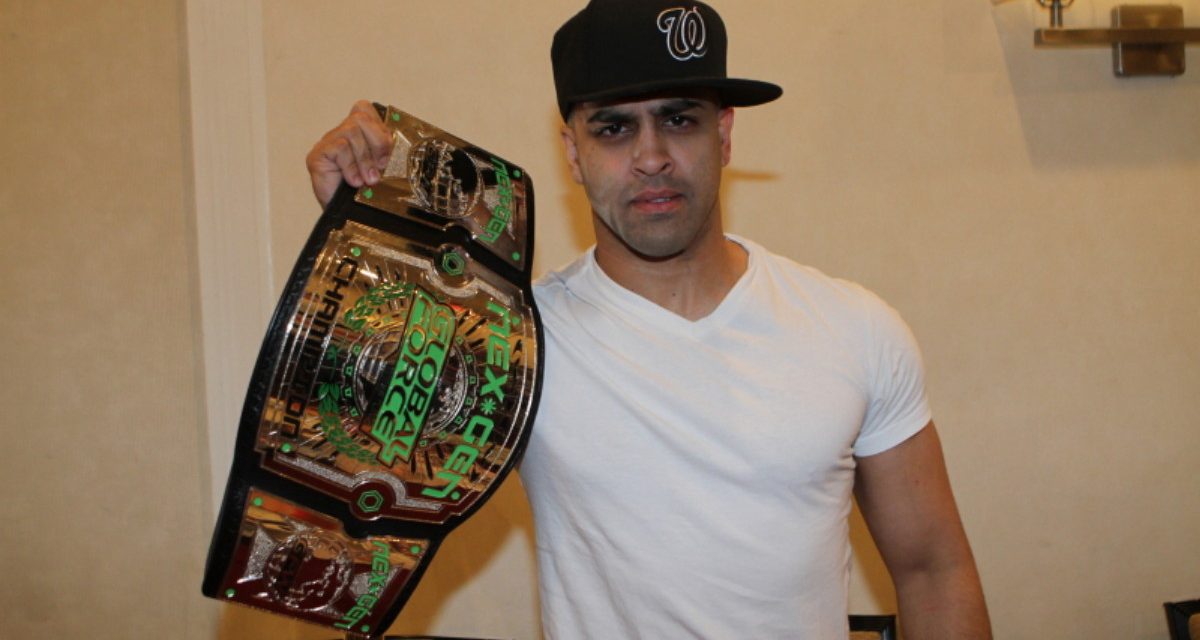 Winning championships and touring around the world is something that every aspiring professional wrestler dreams of, while proud that he has achieved such landmarks former Ring of Honor star Sonjay Dutt sees being able to lend his craft in aid of those who are less fortunate, something that ranks among the top of his proudest accomplishments. 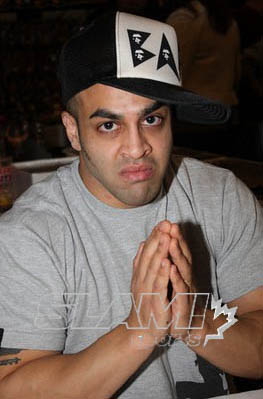 This coming weekend, Dutt and many other top wrestling names including former WWE superstars Bushwacker Luke, Robbie McAllister and Tatanka, will be appearing at the second annual Tigerfest event part of Downtown Milton Street Festival in Milton, ON.

Dutt, 29, was a part of the first Tigerfest event which took place last year and it’s safe to say he can’t wait to appear again.

“When I was asked to perform at the Tigerfest event again this year, I jumped on the chance,” Dutt told SLAM! Wrestling. “I really enjoyed doing the event last year, talking with all the fans and signing autographs, it was great.

“It’s very rare that you can do something like this as a professional wrestler which is why the event is so special. It’s a great chance to give something back to the people, give back to wrestling fans that support you and the business and it’s so good to donate your time and your craft for such a great cause.

“I think that the beauty of this event is all the wrestlers are attending off their own back and donating their time to help out the community of Milton.”

This year will see all proceeds go to the Japan Relief Campaign, Salvation Army, Halton Learning Foundation and any money made will also be used to deliver toys for patients at McMaster Children’s Hospital.

While performing at a charity event is always rewarding for Dutt, the fact that the Singh family organised this was an extra incentive for him to be a part of Tigerfest, as Dutt has always been close with the Singh family since they first met.

“I consider the Singh family as my own family, we are that close. I wanted to do anything I could to help them.

“We go back many years and we’re both from the same culture and speak the same language, there aren’t many wrestlers from India. Tiger Jeet Singh is a living legend, he has had such great matches over the years. I was so excited to be able to perform for the Milton community, even though I’m not from there or from Canada, I wanted to help those less fortunate than myself.”

It’s a busy double weekend for Dutt, as he will also be appearing in a 3-way dance at Maximum Pro Wrestling and Squared Circle Wrestling’s Summer Showdown 2011 against 2011 Adrenaline Cup Champion Jayson Cypruss and “Unbreakable” Michael Elgin on Sunday June 4 in Toronto, ON.

While Dutt has wrestled Elgin before and will know what to expect when the two meet again, Cypruss is a complete unknown and while some may be apprehensive, Dutt sees this as a welcome challenge and will make sure he is well prepared for the contest.

“It’s hard to go into a match with someone who you don’t know a lot about, but I am eager to meet him and match up in the ring, it’s a good challenge for me. Elgin I wrestled just a couple of months ago in Toronto so I know what I’m up against there but Cypruss is a different matter.

“Elgin’s a big powerhouse, he’s a little different to what you’re used to on the Indies. He is a shorter guy but he’s very muscular and has a big frame. He can move around the ring well and do a little bit of everything — power, technical wrestling and he can even go to the air.

“I think fans that come to this show are going to get an amazing night of professional wrestling, true wrestling fans will appreciate the product and it’s so great every time I’ve wrestled there because it’s a close show, the fans really are in the thick of the action and it’s so good interacting with them all.

“I hope a lot of fans come to both these events this weekend and witness some real good wrestling action.” 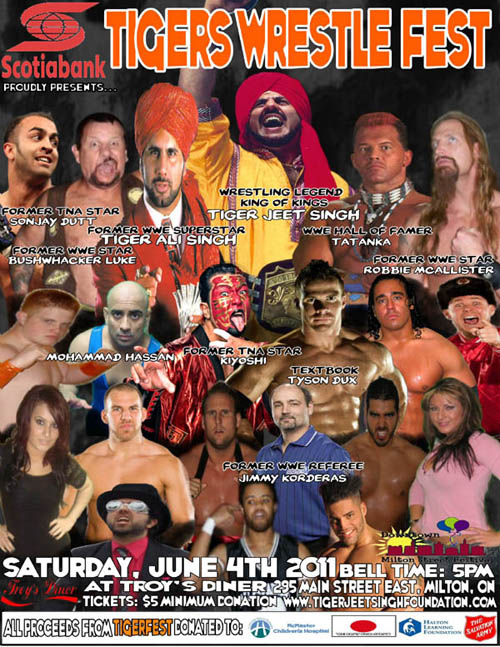