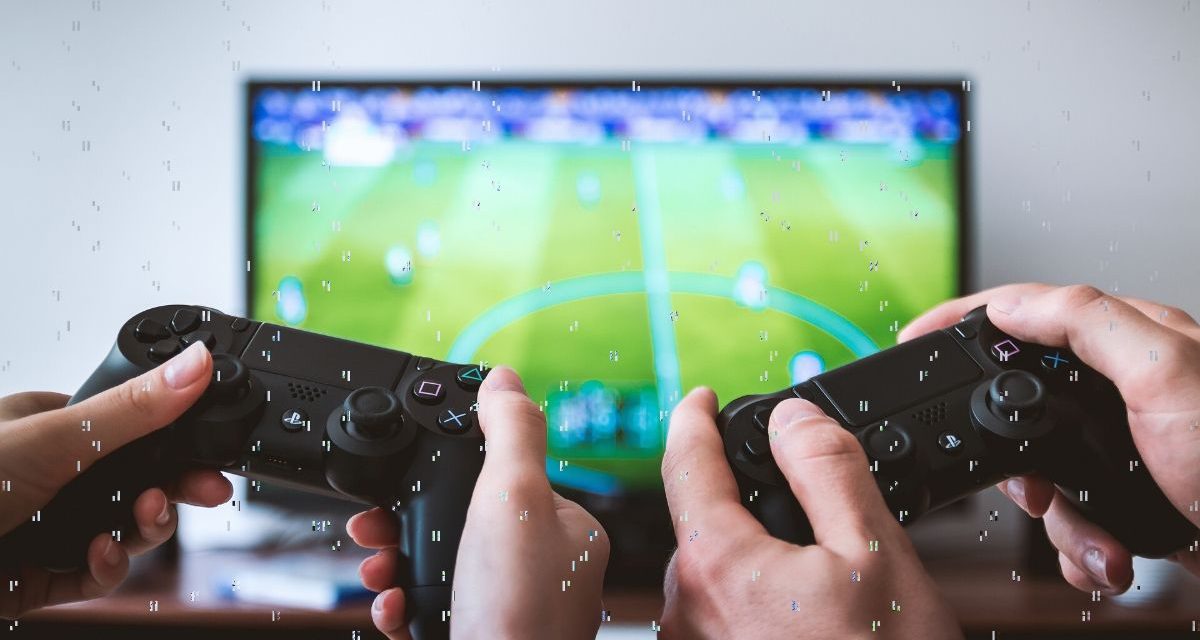 ATLANTA – A small but real bit of WrestleMania history was almost made at Axxess on Friday night in an unsuspecting place: the THQ WrestleMania Superstar Challenge.

Sergeant Slaughter and Beth Phoenix made valiant bids to become the first legend or Diva to claim the video game crown. Ultimately, though, it was Jey Uso who outlasted 15 other WWE personalities in a tournament that showcased THQ’s new generation-blending release, WWE All Stars. 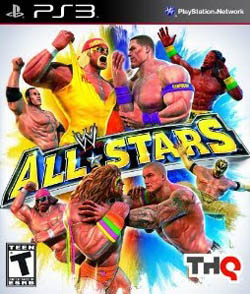 Uso kept alive a proud tradition of lower card grapplers winning the Superstar Challenge, which once was a stand-alone event but has found a home as a part of Axxess, where more fans get to watch it unfold. Past winners have included the likes of Elijah Burke (currently The Pope in TNA) and JTG, who attempted to repeat his 2010 victory but was bounced in the first round this year by Chris Masters.

Compared to the long-running SmackDown vs. Raw series, WWE All Stars features an exaggerated style and simpler control scheme. That may have played a part in shuffling the deck a bit for this year’s tournament, as even Jim Ross was able to button mash his way past the first round, happily plugging his barbecue sauce along the way.

Those extra bits of personality make the Superstar Challenge more than just people standing around watching others play video games, something every non-gamer dreads. Every participant did something to get the fans surrounding the ring involved.

Masters played shirtless. Phoenix and Gail Kim posed for pictures and Jerry Lawler discussed his plan for taking care of Michael Cole on Sunday. Sheamus angrily snatched his United States Championship belt and kicked the steps in frustration when he was eliminated by Slaughter.

The pairings also add to the fun. John Morrison and Dolph Ziggler tangled in the first round in advance of their six-person WrestleMania bout. Morrison sent Ziggler packing, then grabbed a microphone to cut a promo on him between rounds.

Old broadcast partners Ross and Lawler were also matched up, as were the Uso brothers and WWE Hall of Famers Dusty Rhodes and Ricky “The Dragon” Steamboat. Most of the participants played as themselves, though there are no Divas in the game and both of the ladies had to pick male counterparts — Phoenix chose Stone Cold Steve Austin and Kim played as Rey Mysterio.

Jey Uso also isn’t on the WWE All Stars roster, so he did battle as Randy Orton. He seemed to have the hang of the game by the end of the night, and with one final RKO, he ended Slaughter’s bid for history and upheld the pride of mid-carders past and present.