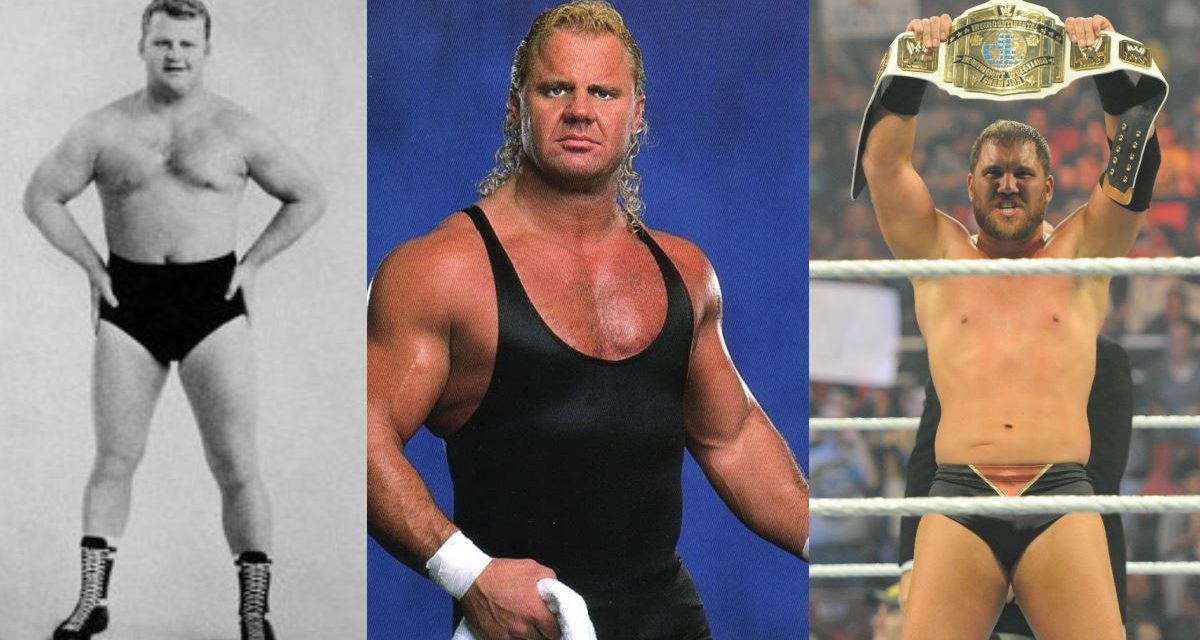 Larry Hennig’s eyes light up every time he sees his grandson Joe step into the ring on Raw. Of course, Joe is known as Michael McGuillicutty on camera, but Larry “The Axe” remembers exactly where Joe Hennig came from. Then again, Larry’s always been close with his grandchildren. 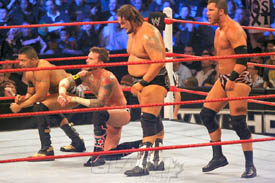 “Whenever the grandkids come up to my place for the holidays, we do talk about wrestling sometimes, but it’s not a priority for us,” Larry recently told SLAM! Wrestling. “I have 16 grandchildren. They’re all hard-working. They are what they are. I tell them to work hard and just do the best they can do.”

Larry is very proud of everything that Joe has accomplished up until now, knowing that Joe can only get better. And Larry was equally as proud of the standards of excellence, or perfection if you will, set by his son, Joe’s father, the late “Mr. Perfect” Curt Hennig.

“Curt was wrestling when he was six years old. He was such a natural athlete in not only wrestling, but other sports as well,” Larry said. “He wrestled in high school. He was one in a million.”

As mentioned, Larry never let wrestling monopolize the conversations with his grandchildren. But that doesn’t mean he didn’t incorporate wrestling into some of the stories he told. After all, what child wouldn’t want to hear of some of the goofy things their parents and grandparents did when they were little?

“One time we had Andre the Giant come and spend the holidays with us, and my youngest boy Jesse went to school and told everybody that we had Andre over at our house,” Larry said. “The teacher didn’t believe him. She actually called to ask us if he was telling the truth.”

It’s comforting for Larry to know that he still has that special bond with Joe, even though Joe’s an adult and has kids of his own. Larry is always there to give advice to Joe when he needs it, and when Joe started taking an interest in wrestling as a career, Larry did just that.

“Joe went down to Harley [Race]’s camp first. I thought that would be a good place for him to start,” Larry said. “The opportunities in wrestling aren’t great and there are few places you can go. I think going to Harley’s was the right move, because Harley still has a connection with the WWE.”

And that may have indeed been the right move, as Joe is now part of one of the top angles on Raw each week, in CM Punk’s new Nexus group. And despite all of his success, Joe still makes the time to speak to his grandfather.

“Joe works really hard. He’s fantastic as a wrestler. He also doesn’t drink or smoke,” Larry said. “Joe calls me once a week and I always ask what he’s doing. They just traveled through Europe and South America. I always appreciate it when he calls. He’s doing a good job right now. When the time comes, he’ll be ready to move up the ladder further.”

Also keeping the Hennig name alive in wrestling is Joe’s sister Amy, who is currently developing her skills in St. Louis. And if Joe’s quick rise to fame is any indication, Amy might not be too far behind.

“Amy didn’t have any intention to wrestle at first,” Larry said. “But when she saw that Joe was really interested in it, that’s when she started getting more serious about it.”

The Hennig family has had people talking for close to 50 years. And surely Joe and Amy hope to be as perfect as their father and grandfather were. But Larry is just as happy knowing that they both love what they do and that they are giving it their all.

“You have to work hard with weights and work on doing interviews. The first 15 minutes of the show nowadays, all they do is talk. Back when I wrestled, they used to do the talking after the matches. Now they do it before,” Larry said. “I would advise both Joe and Amy to just work hard, train hard and just be themselves and they’ll be fine.”