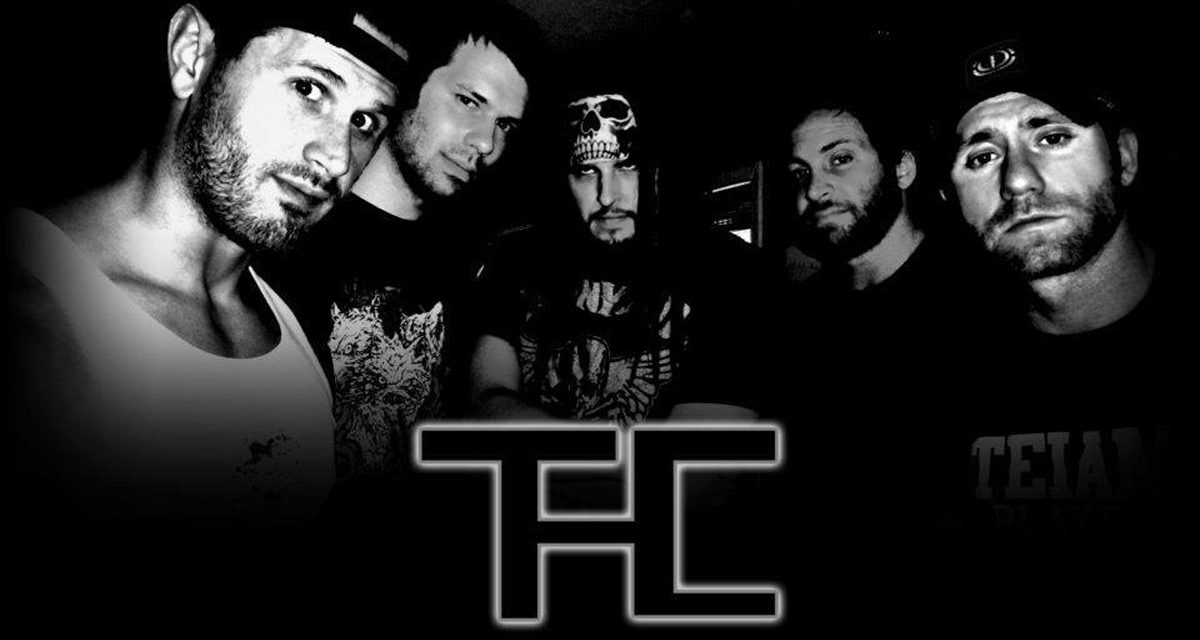 When I first heard that three current and former TNA wrestlers had recorded a rock album, I knew I had to hear it.

Knowing wrestlers before had recorded music CDs (Kamala, old WWF stuff, Randy Savage to name a few), maybe I could say I was skeptical at first, but after listening to The High Crusade’s It’s Not What You Think with Alex Shelley, Chris Sabin and Petey Williams making up three of the five members, all skepticism dissipated.

Shelley provides the vocals for the band, while Sabin plays bass and Williams the guitar. Adam Tatro (drums) and Chris Plumb (guitar) are the non-wrestling members of the band and are longtime friends of the TNA guys.

It’s hard to compare the band’s music to any one established band, but at times, I got reminded of bands like Rage Against The Machine and Nirvana, but not one band stuck out in my mind. Maybe not being able to think of a definite sound for these guys just means they have a sound all their own? I’ll go with that.

The CD is just 38 minutes long and I wish it was double that. From the opening riff on the first track, “Fangs Like Knives,” I was instantly hooked. This CD is the type of music you roll down the windows on your car and jam on the way home from work. At least, that’s what I’ve been doing for the past couple weeks.

Being from Michigan like Shelley and Sabin, track No. 9 is my favorite — a song called “Woodward” in homage to the main road in southeast Michigan that stretches from Detroit to Pontiac. Just a great tune here.

Track No. 5, “Flight Fight” is definitely Rage-esque with its opening bars and sweet bassline. That’s what makes this disc so addicting. It has a taste of other bands, but has a unique feel that at least I have never been able to relate to.

The music even, and this is not a bad thing, has a feel for five rockers just getting together in a garage or studio and just having a jam session. I love that kind of feeling.

Another great thing about this 12-track CD is that it is strictly music — no connection to wrestling is mention or even inferred.

The CD, which goes on sale September 7, is available at the band’s website. It’s highly suggested, no, demanded that you grab a copy. You won’t be disappointed.