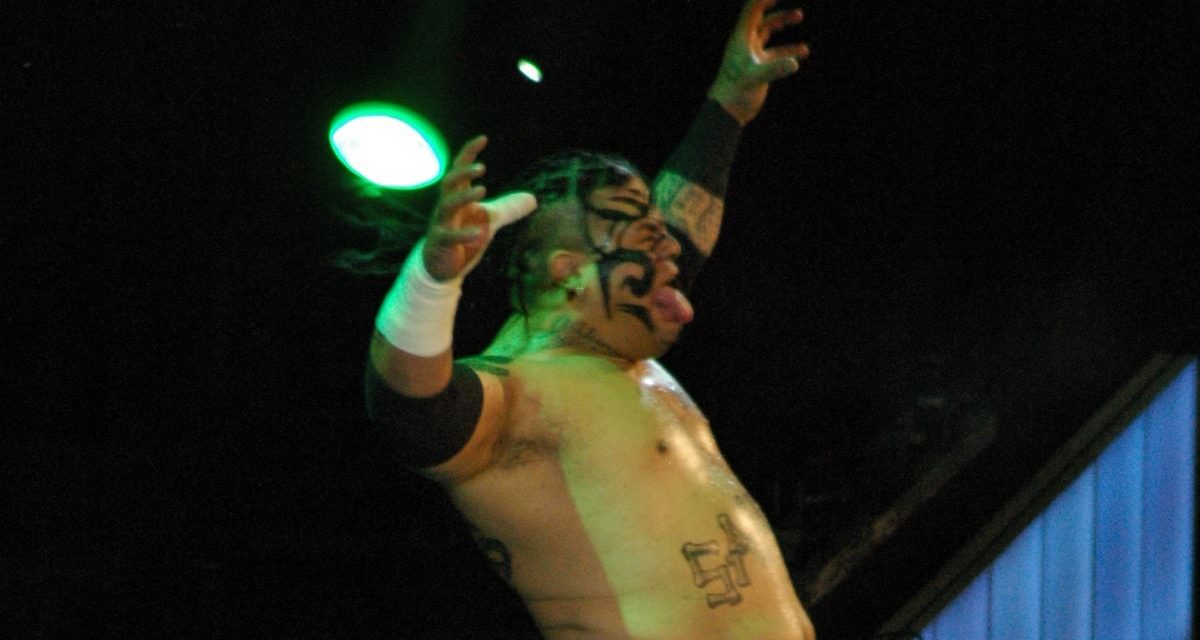 The results are in for the toxicology study of World Wrestling Entertainment performer Eddie “Umaga” Fatu, who died at age 36 of a heart attack in Houston on December 4, 2009. 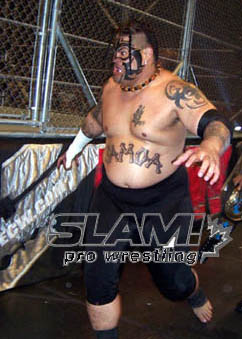 Umaga storms around the ring at the ECW / Smackdown taping on Tuesday, February 27, 2007 in San Jose, Calif. Photo by Mike Lano, WReaLano@aol.com

Dan Morgan, supervisory forensic investigator for Harris County, told me in an email, “The cause of death is acute toxicity due to combined effects of hydrocodone, carisoprodol, and diazepam.”

In the statement of condolence published on the WWE website at the time of Fatu’s death, the company for which U.S. Senate candidate Linda McMahon was the long-time CEO made what many observers felt was the gratuitous point that he was no longer under contract to WWE. Fatu had been released six months earlier after failing a drug test under the company “wellness policy” and refusing to go to rehab.

The Fatu toxicology results come just a day after Brian Lockhart reported, on the front page of Hearst newspapers in Connecticut, that a Congressional committee and a White House drug policy office “dropped the ball” on the investigation of drugs and death in pro wrestling that followed the June 2007 murder-suicide of Chris Benoit.

Linda McMahon will be appearing in a live televised debate with the other GOP Senate candidates in Hartford on Tuesday night.