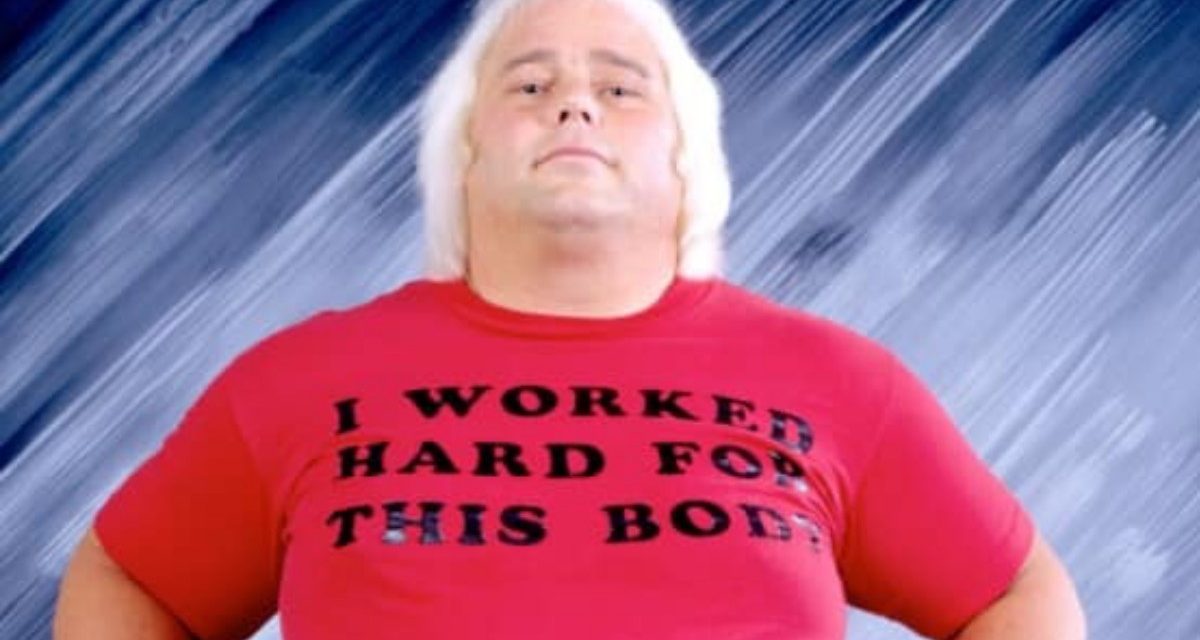 I have worked in and around professional wrestling for many years, and have been involved in entertainment, in various capacities, for two decades. In all of that time, I can honestly say I have never met a person quite like Playboy Buddy Rose.

Buddy died this past Tuesday at his home in Vancouver, Washington. He was in his favorite chair, relaxing. After doing pretty much everything he ever set out to do in life, his body just wore out. I can think of no more fitting way for him to exit this world. 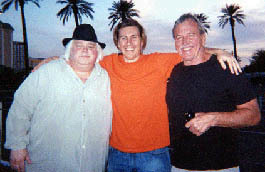 Buddy Rose, Kurt Nielsen and Ed Wiskoski in 2004 in front of the Stardust in Las Vegas, NV.

Buddy was one of those guys who was going to do what he wanted in life, period. He believed in never settling for less, and always wanted the flashiest cars, the latest technologies and the best opportunities available. Like a steamroller, he would go through anything in his way to get these things. Sometimes feathers would be ruffled in the process, and Buddy made his share of enemies along the way. But I always saw him like a big kid who just wanted all of the goodies, and never felt he was truly malicious. Thoughtless at times, sure, but not truly malicious.

Here’s a good example. I designed and ran his web site (www.PlayboyBuddyRose.com). When Buddy died, we tried to get into the web site and post a tribute, only to find that he had changed all of the passwords. It took several days for us to get everything back on track. Instead of being mad at Buddy, we all just kind of laughed — it was typical of the sort of silly madness that he brought into our lives.

Like his long-time idol Ray Stevens, he was pretty much going to go along this path whether others liked it or not, and he knew it would all come at a price. There’s an Spanish proverb that says, “Take what you want, said God, and pay for it.” To me, that sums up the life of Buddy Rose.

I could say a whole lot more about Playboy Buddy Rose, but the fact is he was my friend and I miss him terribly. He could really tick me off sometimes, and I could go for weeks without wanting to speak to him. But we’d eventually talk again, and I’d remember why I was friends with him to begin with: he was just a really kind, sweet, funny human being.

We had some really great times together over the years. I will never forget all of the laughter. It was an honor to call him my friend.