Mat Matters: Still a fan because of Ring of Honor, Sapolsky

It’s an intriguing argument that is justified somewhat by the ratings breakdowns — the majority of UFC’s fans are in the 18-34 demographic, while pro wrestling’s fan-base remains with children, and those over 35.

I don’t like to consider myself a mere statistic, but I suppose that the generalization somewhat applies to me, too. Although I enjoyed my first UFC tape — oh, what today’s fans missed out on in the world of tape trading! — in 1994, at 13 years of age my heart still lay with the bouts that didn’t always look perfectly real, but were generally much more entertaining than their octagon counterparts. 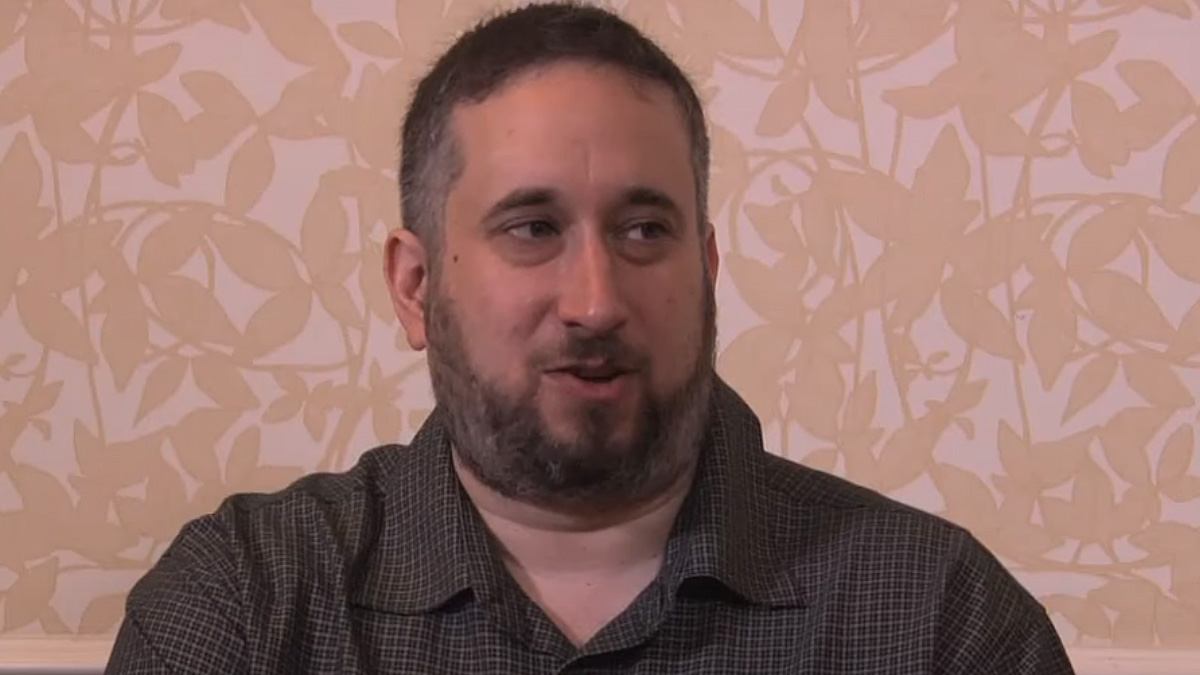 Fast forward to 2008, however, and my interest in the mainstream wrestling product that I once loved — and for the record, I do still love my old tapes — has become almost entirely journalistic. Mixed martial arts has indeed been the beneficiary, as too many insults on the intelligence have broken my trust in the WWE style of pro wrestling.

Thankfully, however, I’m still able to say that I’m a wrestling fan. And much of that is down to Ring of Honor (ROH), and its booker, until recently, Gabe Sapolsky.

Despite being a low-budget, independent outfit, ROH was the perfect antidote for everything that I felt to be wrong with professional wrestling. The “Code of Honor” largely meant that wrestlers had to show respect to one another — as would be the case in most legitimate sports — and the backstage shenanigans that were the nail in the coffin of the WWE’s credibility with me, were conspicuously missing under Sapolsky’s pencil.

The first ROH bout that truly caught my attention was in 2002, as Bryan Danielson, Low Ki, and Christopher Daniels competed in an exhilarating three-way showcase of innovative, high-impact wrestling that was different from almost anything I’d seen before. Immediately, I was hooked. Despite being from polar opposites of the economic scale, in my eyes the Ring of Honor product floored the WWE’s handily.

As ROH’s underground following continued to grow, the fabulous matches just kept coming. Most involved the quite brilliant Danielson, seemingly one of the last bastions of great in-ring storytelling. Whether it was Colt Cabana (now unforgivably under-utilized in the WWE as Scotty Goldman), Nigel McGuinness, KENTA, Austin Aries, or any number of others, these bouts invariably stole the show.

But as much as Danielson had a huge effect on the quality of Ring of Honor main events, the man who really made the company tick was the aforementioned booker Sapolsky. He cultivated an excellent roster of young talent — supplemented by a talent trading agreement with Japan’s Pro Wrestling NOAH that saw even the great Kenta Kobashi perform in ROH in 2005 — and gave the performers, at every level of the card, the opportunity to shine. A case in that point is the opening bout of the Driven event from 2007, which featured Roderick Strong, Davey Richards, and Rocky Romero defeating Delirious, Matt Cross, and Erick Stevens in what surely was the most action-packed pay-per-view opener there ever was.

Despite the in-ring success of the company, however, a statement on the Ring of Honor website on October 26 stated that Sapolsky had left the company “with immediate effect.” Just days later, wrestler Adam Pearce was named as his replacement, while Dave Meltzer of the Wrestling Observer Newsletter said that the company would be taking a more simplistic, 1970s-style approach to future storylines and matches.

The reasons for the split between Sapolsky and ROH are as of yet unknown, with neither side willing to comment further on the situation. Pearce, unfortunately, has had to take the brunt of the internet brow-beating, his only crime a lack of experience in the eyes of the fans who are concerned about ROH’s next step.

Whatever that may be, Sapolsky — who also booked for Full Impact Pro Wrestling (FIP), using many of the same ROH competitors — deserves remarkable credit for taking ROH from being an upstart promotion, to the third biggest in North America. He deserves credit, too, for giving young wrestlers a chance, where WWE developmental ludicrously has not. Furthermore, he deserves credit for promoting modern W-R-E-S-T-L-I-N-G.

Not only that, but he also deserves personal thanks from me, for allowing me to continue to call myself a wrestling fan. I’m not, I’m sure, the only one who has found themselves teetering on the brink.