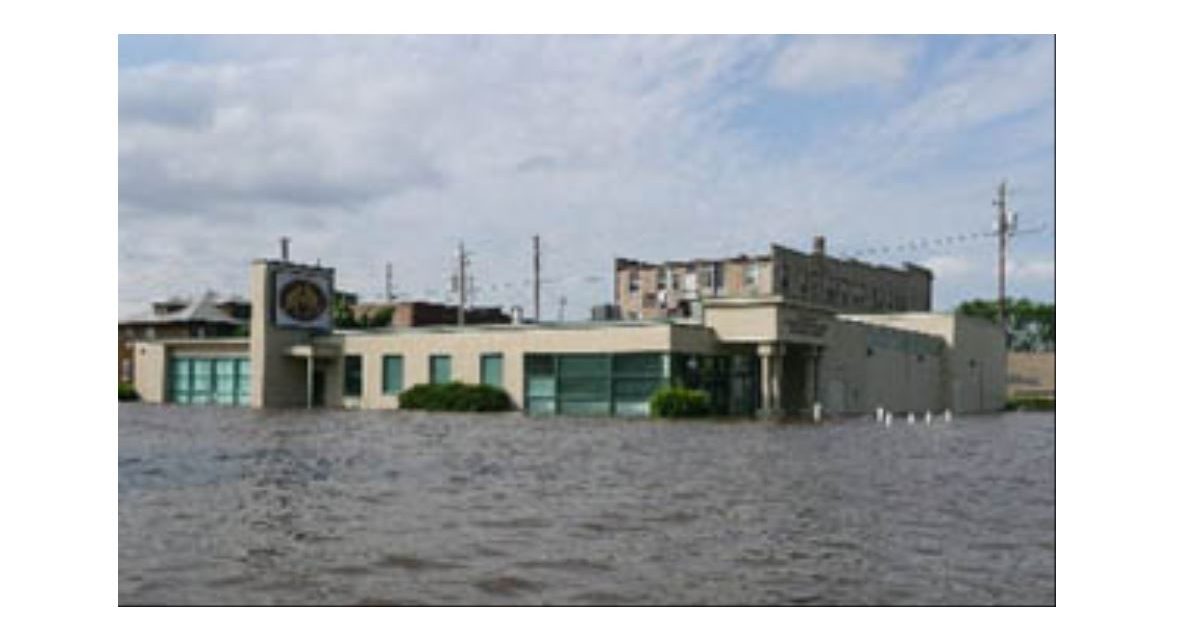 What has been labeled the worst flooding in nearly 50 years in Waterloo, Iowa, has caused considerable damage to the Dan Gable International Wrestling Institute & Museum. The museum moved to Waterloo from Newton, Iowa, in January 2007.

“We have a beautiful facility that gives visitors an incredible visual tour of the history of wrestling,” said museum executive director Mike Chapman.

The facility was dealt a devastating blow on June 9 and 10 by what some are calling the worst flood in half a century. 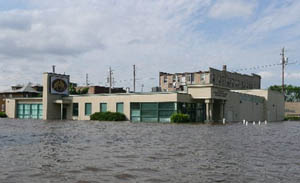 “We have lost invaluable artifacts, most of our inventory from our gift shop, and a multitude of books, magazines and articles from the library. It is heartbreaking to witness it. The museum staff and board of directors is more determined than ever to clean up the facility, restore it to its former beautiful state and continue to market and promote Mankind’s Oldest Sport.” Chapman elaborated.

At a press conference at Waterloo City Hall on June 11, Mayor Tim Hurley discussed the horrific impact of the flood. He declared portions of downtown, including the Gable Museum, off limits to all but emergency personnel and declared a state of emergency in the area.

“The Gable Museum has been a tremendous addition to the city and I would encourage all citizens to help get it back on its feet,” Hurley stated.

Chapman was interviewed by the Associated Press and by area radio stations and media outlets.

“One of the values wrestling teaches is how to get off your back and back on your feet,” said Chapman. “That is exactly the philosophy of the Gable museum at this point.”

The museum’s biggest weekend of the year is planned for June 27 and 28, with the George Tragos/Lou Thesz Professional Wrestling Hall of Fame weekend. Those events include a celebrity golf tournament, pro wrestling show, as well as the pro hall of fame inductions and banquet. The museum plans to have these events on these dates, however, this will be determined as soon as all the damage has been assessed.