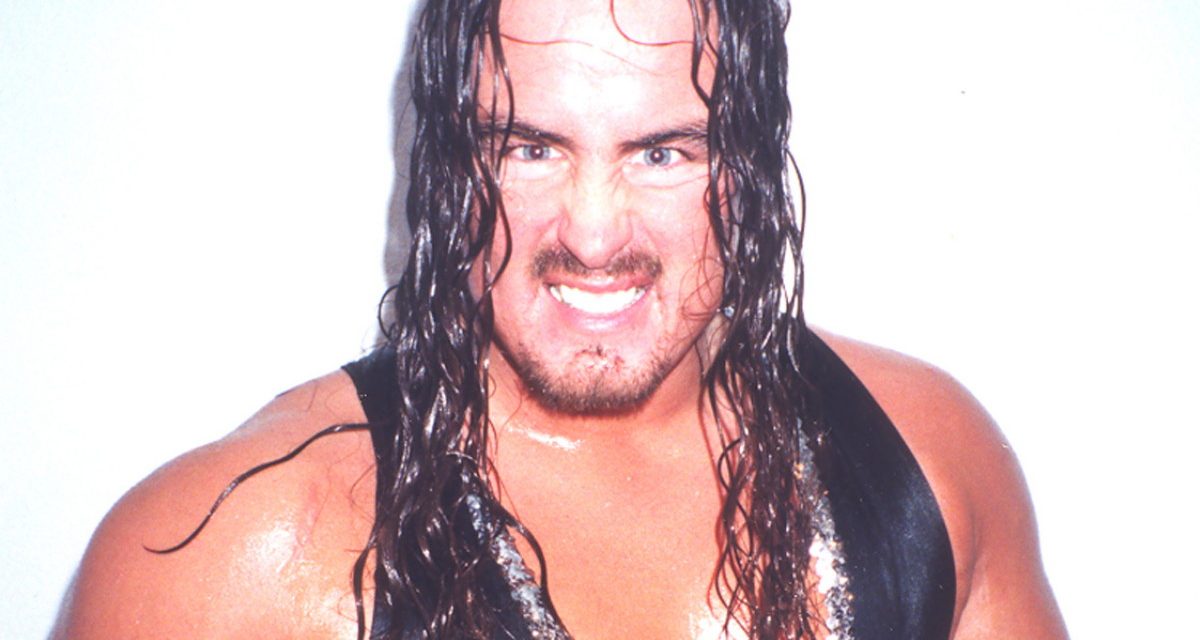 Easter Sunday in Hamilton, Stranglehold Wrestling presents “Devil’s Playground”, a show that may very well prove to be the most controversial event of the year. Reaching into his bag of evil tricks, promoter “Bloody” Bill Skullion has come up with a main event that has the potential to offend even the most ardent fans. Indeed, some backlash has already been felt with a few wrestlers backing out of the show. One that will definitely be there however, and who has stirred up some controversy of his own in recent weeks, is Canadian veteran Chi Chi Cruz.

Cruz, real name Corey Peloquin, will be squaring off against fellow Canadian, current TNA star Johnny (Havok) Devine. Cruz told SLAM! Wrestling that he is looking forward to coming to Hamilton for the show, despite the contention that has surrounded it so far. 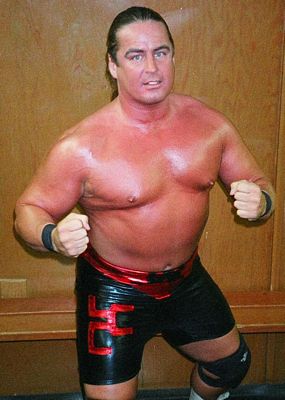 “I am really looking forward to wrestling (Johnny) on the 8th,” said Cruz. “I have been working hard to be in the best shape I can be for this match, and I am going to enjoy being in the ring with another true athlete.”

While that contest should be excellent based on the caliber of the competitors, it’s the main event that has really had people talking about this show — and not necessarily in the nicest way. The match will see Skullion and his partner the Notorious T.I.D. square off against hardcore legends Mad Man Pondo and the former ECW superstar, New Jack in a Crown of Thorns Death Match. Given that the show will take place on Easter, much debate has taken place around the appropriateness of the weapons that will be in play for the match — a barbed cross and two barbed wire “crowns” — noting the blatant religious overtones. Such symbolism, detractors say, is offensive even for a company that prides itself on death matches and hardcore brutality.

While Cruz didn’t say anything about this match specifically, he did share his views about hardcore matches in general, noting that he wasn’t a huge fan.

“Honestly, I’ve never been a fan of hardcore wrestling in and of itself. I enjoy a series of matches leading to a climax in a cage, a chain match, a hardcore match, whatever. But it’s the story-telling in the process of getting to that destination that makes the match worthwhile, special and most of all, memorable. When you have a couple guys killing themselves for no apparent reason, with weapons, it’s like a car wreck without the race. I am a fan of the race.”

What Cruz would also undoubtedly be a fan of is the fact that Skullion has brought in a number of big names for the show. In addition to Pondo and New Jack, others that have been confirmed for the show include hardcore stars the Juggulator and the Necro Butcher, as well as Ontario favourites Hayden Avery, Derek Wylde and Michael Elgin.

Indeed, a major bone of contention for Cruz is promotions that save money by booking often-untrained rookies instead of established experienced talent who charge more for working the show. Cruz wrote about this problem on his blog which prompted Devine (March 11th’s A message to those ruining the business) to echo those sentiments. Since then, others like Lance Storm have weighed in, also agreeing with Cruz’ views. Cruz is encouraged by the support he’s received on the issue so far.

“I have gotten a tremendous amount of support from wrestlers and fans over this matter,” he said. “This problem is rampant all over North America as well as overseas from some of the emails I have received. This problem doesn’t just affect me, this problem is destroying the sport I love, that’s why I am mad. I wish it was only me but it’s not, this has reached a point where wrestling is saturated with guys who just want to pretend to be a wrestler. Guys that don’t take their training seriously, and who don’t show the proper respect to the business and to the guys that came before them.”

It’s not only promoters that have the ability to change the situation, he says, but the fans as well.”

“The fans need to open their eyes and not accept the crap wrestling that has been shoved down their throat by promoters that only use undertrained, cheap — if not free — talent. The fans have more power than us wrestlers when it comes down to it. They are the ones who can change this problem by only supporting shows that are using real wrestlers. If the fans will take the time to analyze this situation and see the damage that these third-rate promotions are doing to this sport, I have faith that they can make the choice between going to a well produced show with experienced wrestlers or going to a disorganized half-assed show with guys who look like wet noodles.

To that end, he hopes that people will check him out at Stranglehold this weekend, or at any of his numerous upcoming appearances.

“I am involved with some cool stuff coming up including a show at The Cloverdale Fairgrounds in BC on May 26th against Cremator under the banner ‘Wrestling Heroes and Villans.’ I remember my first match in Cloverdale was against the late Big John Tenta (Earthquake) in 1989 so that will be fun to return there! I am also involved with Power Pro Wrestling which just signed a deal with KVOS that will be seen all over the lower mainland. I have also been in contact with promoters in Italy and the UK as well as a new promotion in Quebec. (In the meantime), hopefully I will gain a few new ‘Cheechophiliacs’ on April 8th in Hamilton.”