Higher ed and high spots with Sam Ford at MIT 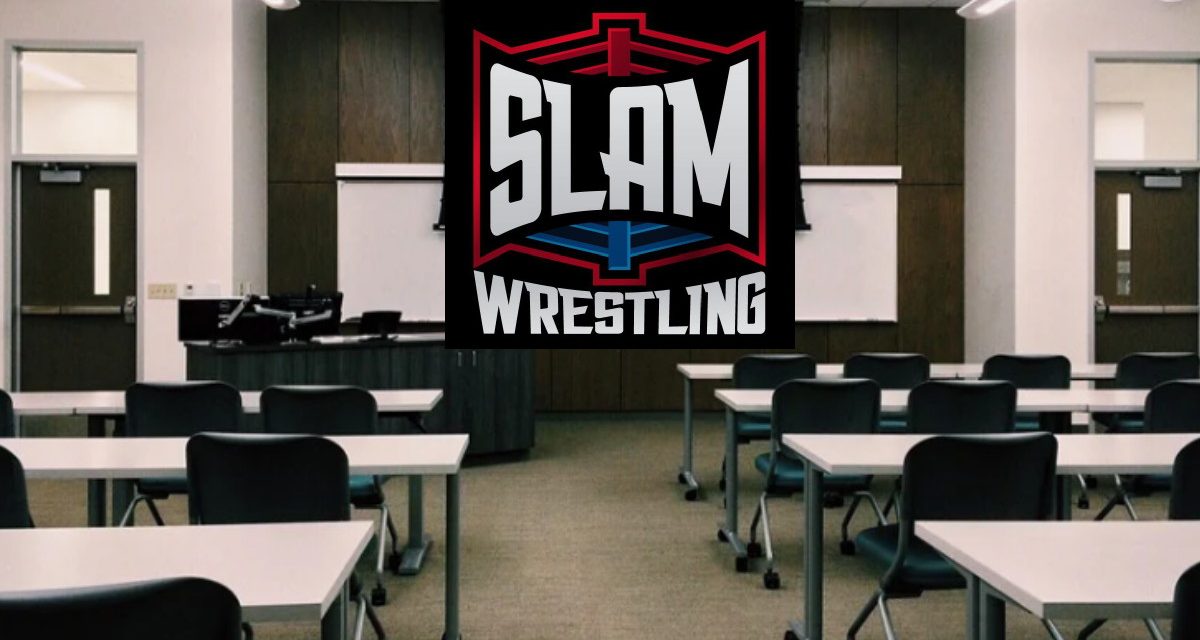 Over the last decade, wrestling has experienced renewed attention in the mainstream. As of late, stars of the squared circle have become a cause celebre, frequently being asked to make guest appearances on game shows, awards ceremonies and in film. While these invitations are certainly understandable, one might be surprised to find out that top-rope talents are also being welcomed at academic institutions, but that is most definitely the case, especially at colleges such as MIT.

Considered one of the top academic institutions across the States, the Massachusetts Institute of Technology (MIT) has opened its doors, inviting grappling personalities to its hallowed halls to give guest lectures.

The man behind the crossover is Sam Ford. Ford, a student at MIT, approached the school with the notion of teaching a course on the cultural history of American pro wrestling during his final semester. Though he graduates in June with a Masters, Ford was given the go-ahead by the college.

In his class, Ford and his students analyze wrestling’s most famous matches, including Steve Austin vs. Mankind and Ric Flair vs. Ricky Steamboat, as well ask Mask vs. Mask matches from the world of Lucha Libre.

Ford, however, wanted to make his class a bit more interesting, and started to investigate bringing in guest lecturers. His first approach was to Mick Foley, who Ford knew from his first degree at Western Kentucky University, where his work included a thesis paper on wrestling. As part of his WKU studies, Ford brought Foley in for a guest lecture, and the man known as Mankind, Dude Love and Cactus Jack to wrestling fans was more than willing to come to Ford’s new stomping grounds.

“Mick knew I was planning to teach a class at MIT on pro wrestling and had already expressed interest in coming up if it happened,” Ford told SLAM! Wrestling.

The session with Foley, as one might expect, was a great success. “Mick was a great resource for my class, as they were able to ask him specific questions about the research projects they were working on,” Ford recalled. “He agreed to read some of the students’ papers, did a spot on the campus radio station and drew hundreds of people to his speaking event.”

Since that time, Foley has been asked to return to Ford’s class, which he will do this coming Thursday with Jim Ross. Ross, as Ford explains, was brought in through WWE, who were more than happy to help Ford out.

“WWE graciously offered to have official involvement in the class and put me in touch with Jim Ross, who is the perfect resource for the class and our department.” Ford says, noting Ross’s history both on-camera and behind the scenes in wrestling.

Together, Ross and Foley will not only be leading a class-only lecture on the media industry, but also do a public speaking engagement for MIT as part of a series put on by the school’s Comperative Media Studies program. In setting up his lectures, Ford wanted to ensure that there would be the public opportunity to hear from two of wrestling’s most visible personalities.

“We want them to meet the students and faculty here at the CMS program and for both sides to get as much out of the few days each spends here as possible,” Ford says.

Ford’s lecturers will also include another notable post-secondary graduate, Harvard University alumnus Christopher Nowinski, who Ford was able to contact through the now-retired wrestler’s website.

The CMS Colloquium with Jim Ross takes place this Thursday from 5 to 7pm at MIT in Building 4 room 370. Admission is free to the public.