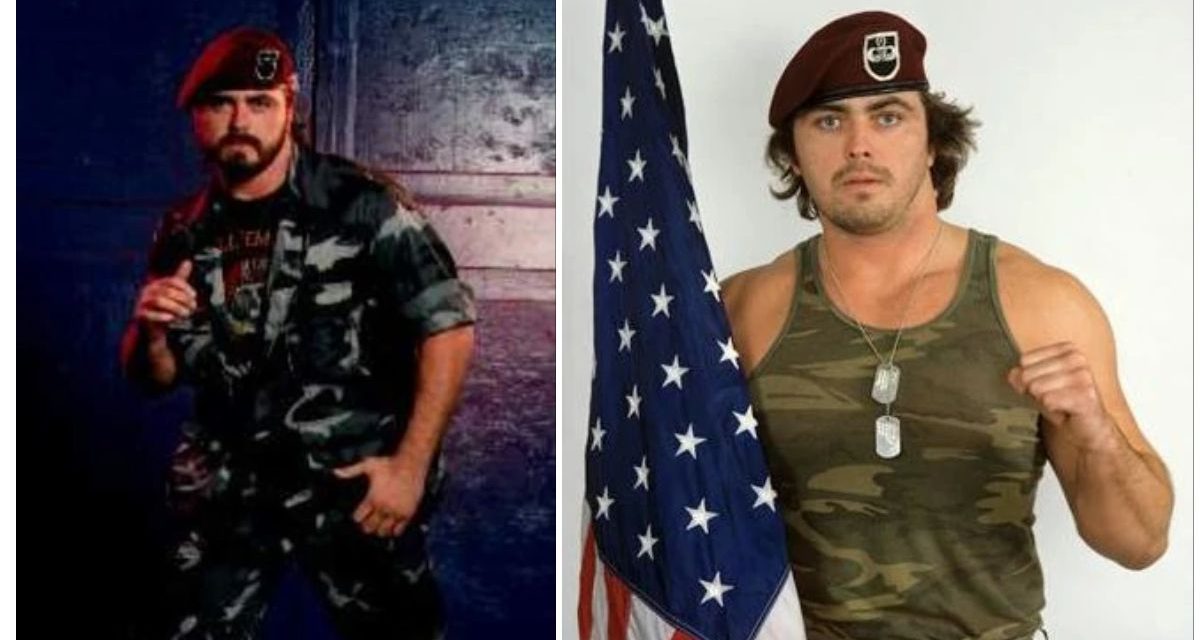 It’s been a weird couple of days for the family of Corporal Kirchner. WWE.com reported his death on Thursday, which then circulated widely through the world. But Mike Kirchner is still around. “I’m still alive and well, and thanks for everybody’s concern. I’m doing well, and I’m happy and life is good.”

Kirchner was on the road when he was contacted by SLAM! Wrestling. He drives a truck now, and gets to see the world in a different way. 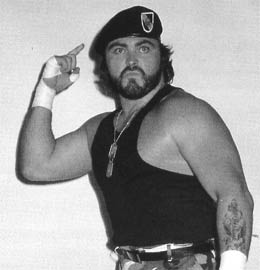 “I drive a big rig for a company called TMC. It’s cool. It’s great. I do cross-country driving now. I go all over. I’ve been all over the world, and it’s just traveling that has been my life,” he said. “You know it’s great because you get to see the things that you missed from the arenas. You drive by the arenas that you used to work in, but you get to see everything else along it — the scenery, the states, the mountains. It’s ‘where do I want to go this week?’ and I drive where I want to go and that’s where I head to, provided there’s a load there. It’s always interesting. I just came out of Arizona this week.”

When he heard about his “death”, he was actually in Connecticut, the home state of WWE. He was tempted to drive to WWE headquarters in Stamford, and say, “Guess what guys? I’m still around.”

His mother, Jean Kirchner, has been suffering the most. “I have no idea where it originated or anything,” she told SLAM! Wrestling. “All I know is I’ve been getting calls from relatives saying, ‘How is Mike? Is he alright? Are you okay?’ I said, ‘Why?’ ‘Well, according to this article on the WWE website, he’s dead.’ It’s a man named Thomas Spear, who I think might have been Leatherface in Japan, hence the confusion.”

From the research SLAM! Wrestling has done, there is almost no connection with Thomas Spear to the wrestling business, and certainly not to WWE.

The Thomas Spear who died at his home in White Marsh, Md. on Sunday is a mystery to the Corporal. – “Even back in the day, I’m thinking, ‘Tom Spear, Tom Spear.’ I don’t recall the name Tom Spear. Them publishing my death is beyond me because I had calls from my family that notified me, asking me about it. I have no idea where this came from. This was a shocker to me. I haven’t even been sick lately. It’s pretty bizarre seeing your own eulogy sometimes, or hearing about. People called me all day yesterday. ‘Are you alright?’ I’d say, ‘If I wasn’t, then how could I answer the phone? What, I’m going to resurrect for you? Yeah, I’m dead but for you, I’ll answer the phone.’ It’s pretty about that. I don’t know where the story even came from.”

His frequent WWF opponent Nikolai Volkoff was equally mystified. For one thing, Volkoff lives nearby where Spear died. Volkoff said a friend called after seeing the notice in the Baltimore Sun. “He said, ‘You know Corporal Kirchner died?’ I said, ‘No.’ I said, ‘Last thing I heard, he lived in Florida, not here in Baltimore.’ He said, ‘No, this guy lived here in White Marsh.'”

Jean Kirchner, who wrote a fictional account of her son’s career entitled, Wrestle This … Corporal Punishment under the name Genevieve O’Callaghan, called WWE to correct the mistake. “I called them [Friday], and I said, ‘I’m his mother, and I’m here to tell you he’s not dead.'” The WWE’s reaction? “They took it off the website yesterday.” No correction is up on the WWE website, nor has any attempt been made to retract the story and undo the damage, she said.

For a man who apparently died last Sunday, Mike Kirchner is pretty jovial about it all. “Thanks for keeping me around. It’s nice being popular again. It’s amazing what being dead does for you. I thought my career was dead.”