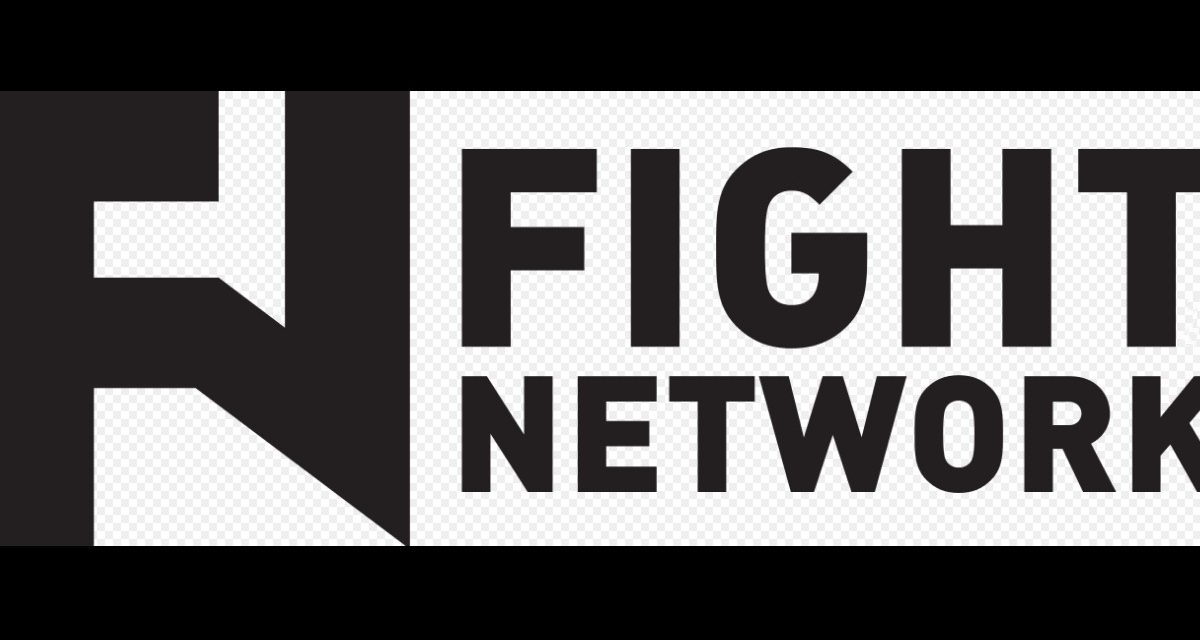 The Fight Network has got to be considered a true Canadian success story. Since its launch last fall, the network has expanded in terms of programming content, its customer base, and its market availability. And according to Mike Garrow, President and CEO, they have even greater plans for the future.

“Things are going great,” Garrow told SLAM! Wrestling. “We’re really happy about where we are right now. We’re up on pretty much every system in Canada, including Rogers, StarChoice, VideoTron, and will be launching on Cogeco (later this month). I’m confident that we’ll be up on any of the remaining systems in the next couple of months.”

In addition, Garrow is making headway into the vast American market as well. It’s a key step, he says, in achieving his goal of making The Fight Network an internationally-recognized brand. 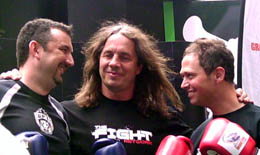 “We launched a service in the U.S. called Fight Mobile. It’s up on the Verizon network now, and we’re hoping it will be up on a few more carriers soon. With Fight Mobile, you get all of the latest information, including round-by-round coverage of live boxing, wrestling and mixed martial arts events, delivered right to your cell phone. As well, we’ve had a series of talks with a number of cable and satellite providers down south. We’ve got a deal with CanCom, which is a Canadian satellite provider that 80% of the US providers can see, so hopefully we’ll be on down there really soon.”

The other new feature Garrow is proud of is the online streaming video content called Insider that fans can access through TheFightNetwork.com.

“With Insider, you can get loads of free content. In addition, for five dollars a month, we offer premium content that you can access anywhere and anytime you want. We have all sorts of interviews that were done through our other division, Live Audio Wrestling. And you can see content from MMAWeekly.com, an amazing MMA website that we’ve brought into the family.”

It’s Garrow’s dream to duplicate the success they’ve had in Canada — TFN is currently the number one sports specialty channel in Canada — on an international front. To this end, he says, they look to the fans to help them achieve that.

“The people at The Fight Network are all passionate fans, and we want to provide content that fans are equally passionate about. We want to know what fans want to see. Anyone who wants to e-mail us can certainly do so at [email protected] We really listen to our fans, and we’ll do our best to try to get that content.”

For wrestling fans, that content includes multiple hours of programming, including TNA, Ring of Honor, FMW, Pro Wrestling NOAH, and the classic Wrestling at the Chase shows. In addition, Garrow is also hoping to land the new ECW on Sci-Fi show.

“We’ve approached WWE and discussions are ongoing,” Garrow revealed. “Given the reach we have and the audience following we have, we think it would be a good programming fit for us, particularly since it doesn’t have an outlet in Canada yet. We’d like to see it happen — hopefully it does.”

In the meantime, wrestling fans will be able to get their fix at this weekend’s Molson Grand Prix of Toronto. The Fight Network and MGPT announced the joint promotion last month, which will see TFN put on multiple exhibitions at the race grounds. On hand for autograph sessions will be Bret “Hitman” Hart and the Phenomenal A.J. Styles.

Echoing his comments from last month’s press conference, Garrow encouraged all fans to attend the Rumble at the Race. “This will be a good opportunity for The Fight Network to showcase what we’re all about to a new fan base. We’re going to have some great talent there for the fans. It should be a lot of fun — which is what The Fight Network is all about.”