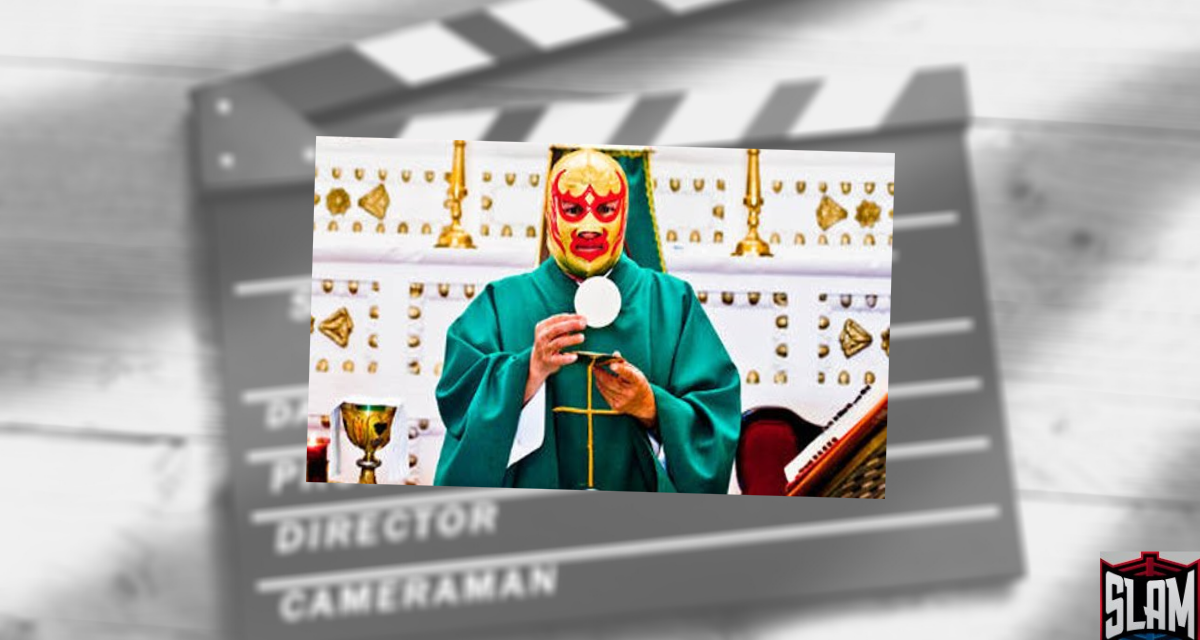 Fray Tormenta (Father Sergio Gutierrez Benitez) is the Mexican priest who would don a mask to compete as a professional wrestler in his native country for many years, raising money for the running of an orphanage in Texcoco. Tormenta is in Las Vegas for the annual gathering of wrestlers known as the Cauliflower Alley Club. But Tuesday night, he’ll be at Paramount Studios in Los Angeles for the debut of the movie starring Jack Black loosely based on his life. 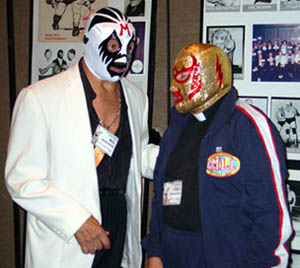 “They did consult with me, spoke with me and whatever,” Tormenta said through his translator and friend Joe Quevedo.

He never thought that his life story would make it to the big screen.

“There were other movies that were made about other wrestlers,” Tormenta said, referring to the plethora of lucha libre movies with the likes of El Santo, Blue Demon and Mil Mascaras.

“I always thought about being a wrestler, but just for the kids, for the orphanage,” he said.

Surprisingly, Tormenta revealed that there was no deal in place for the orphanage to make even a small fraction of the proceeds from the screenings.

But the publicity for his story continues. Sports Illustrated has been in touch for an update on his life, following the well-known Rick Reilly feature on Tormenta from a decade or so ago.