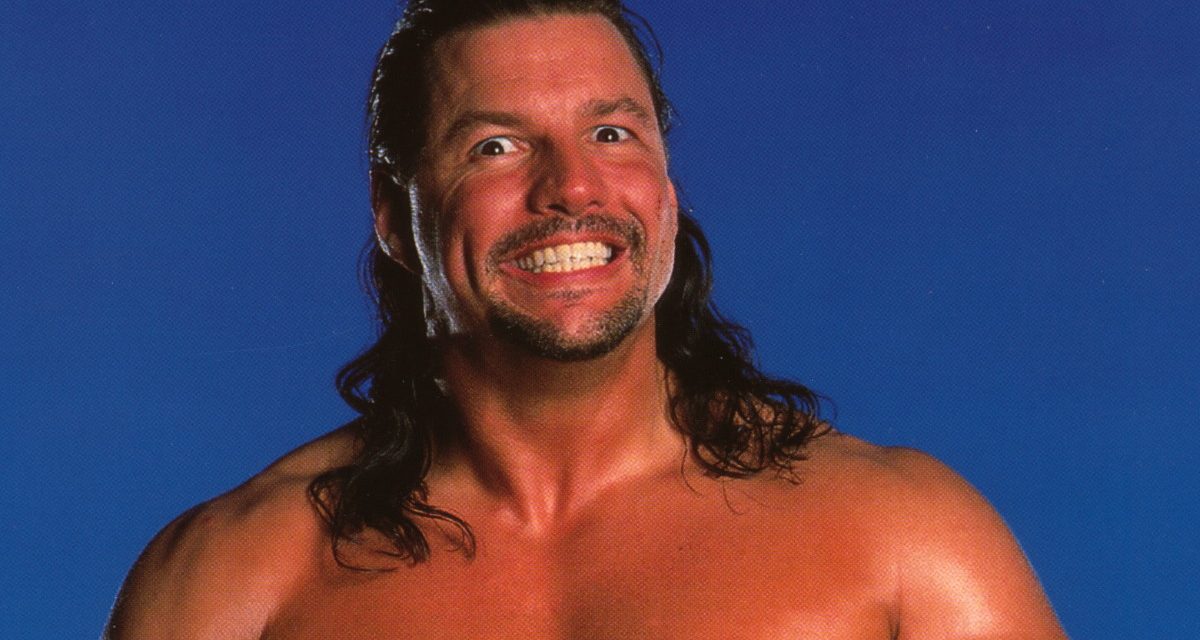 MILWAUKEE, WI — Al Snow has not been seen on WWE television programming for some time, and for good reason. He’s been busy working behind the scenes, developing new talent for WWE, in their developmental company, Ohio Valley Wrestling (OVW). 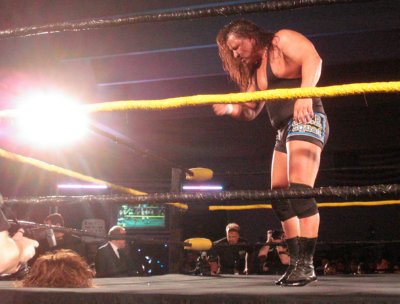 In this capacity, Snow feels that he is creating a legacy in the business he loves, sharing his 24 years of experience, which he takes great pride in.

“I run a developmental program for WWE, and there are tons of guys, a lot of great talented guys down there that really catch my attention,” he told SLAM! Wrestling at the Bolo Brew-Ha Blizzard Brawl in Milwaukee. “I think they have the potential to really carry this business forward. There are a lot of young guys that I’m very proud of and look forward to seeing how well they do as the years go on.”

But who should wrestling fans should keep their eyes out for? Snow declined to identify anyone in particular. “To single one out just wouldn’t do them justice. I would probably forget a couple of them in the first place.”

Snow noted that there is a big difference between the way wrestlers of today develop their skills, compared to how it was done 20 years ago. He also stressed the importance of working in front of a live crowd as a part of the process of growing as a professional.

“We’ve kind of forgotten that when Vince [McMahon] was the WWF back in the early ’80s and was really on a run and was making all kinds of money, the guy in the locker room who had the lowest amount of experience was probably 15 years, or 10 years,” Snow explained. “And, they’d been working in front of an audience every night, seven days a week, for 10, 12, 13, 14 years. That was the lowest experienced guy in the locker room. Now, we have guys who aren’t even close to that.”

Snow shared how he, as a trainer, tries to ensure that young wrestlers receive the training and tools they need to make it in a brutally tough business, especially when the timeline for their preparation has been shortened.

“You have to do a lot more verbally, and this is not a business you learn verbally. It’s not explained verbally, it’s not one that you teach verbally. It’s a business where they have to go out and experience it,” he said. “They’re not going to have the opportunity to have as much experience as they should have before they’re put in a position to draw money. Then you have to try and explain verbally as much as possible, and it’s not just, ‘Okay, here’s how you take a headlock,’ but what the business is really about and how to go about doing what it is that you really need to do to be successful and to survive.”

Snow also noted the difficulty that young wrestlers of today face. “This business takes a long time to really learn, and to be able to perform it at a high level where you can really be a factor in drawing money.”

When the discussion turned to his own career, and what his fondest memories are, Snow recalled the little Philadelphia promotion that could, where he got to run around with a woman’s mannequin head. “One of the times I look back upon professionally that was my most enjoyable was my time in ECW, the second time. I’m thrilled that I got to be a part of it.

“I have no regrets after being in the pro wrestling business for 24 years,” he added. “I have never regretted doing anything in this business. There have been dramatic disappointments and letdowns, but I would never once regret anything.”

Snow was matter-of-fact on not being in the limelight after working so many years to get there. “I know the clock’s ticking on my career to some degree or another. I don’t know how fast it’s ticking, but obviously it is. I’m not wrestling a full-time schedule anymore. I probably could if I wanted to, but I’m enjoying myself for a change. Financially, I don’t need to, and I enjoy training in OVW (Ohio Valley Wrestling) and hope that that goes on for some years to come. I’m excited to see where things go from here. You can’t have a new beginning without something else ending.”

Al Snow’s love of professional wrestling is evident, as is his love of helping others create new beginnings in the business, and making their dreams come true.