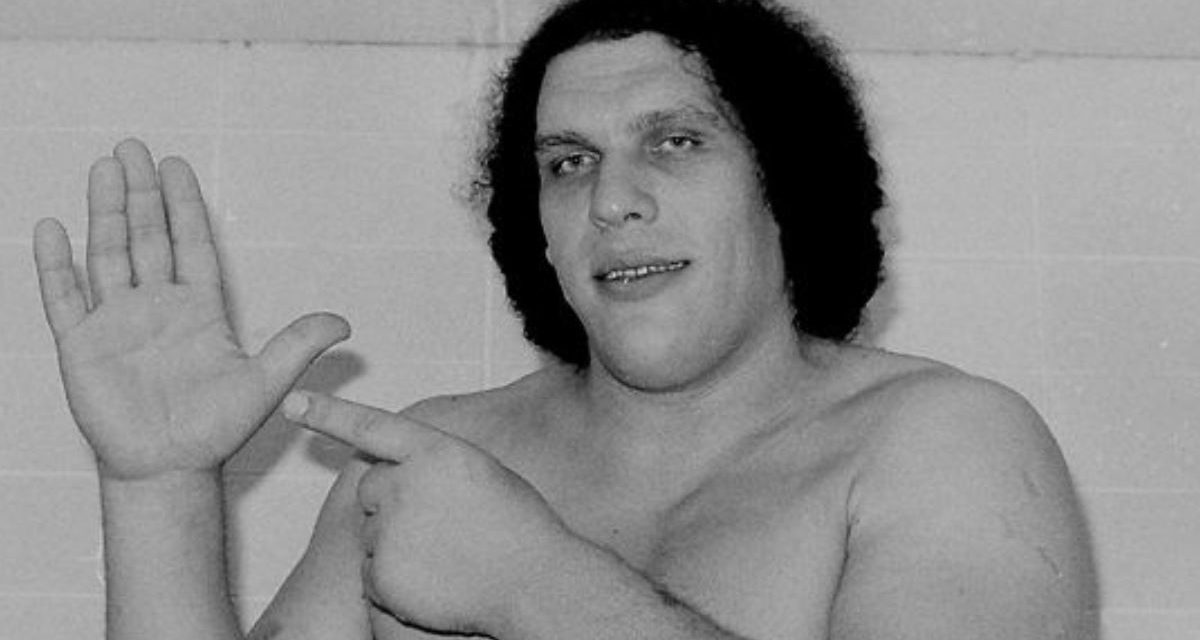 WWE has issued another re-release from its archives, this time featuring Andre the Giant.

The compilation, originally released in the 1980s, is a look at Andre’s early WWF work, dating back to the pre-WrestleMania days of the Fed.

Lord Alfred Hayes, who is an appropriate choice since he was with Andre in Europe in the big man’s early years, hosts the DVD. Throughout the compilation, Hayes gives little factoids about the big man, which is a very nice touch. 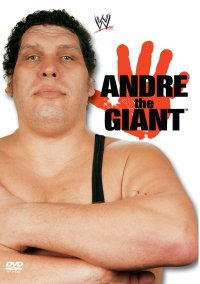 In all, there are 11 matches on this DVD, making it as big, selection wise, as many recordings WWE does today and much larger than previous re-releases. Here’s a quick look at each match.

Overall, Andre the Giant is a very good look back at one of wrestling’s biggest superstars. The timeframe of the recording means that the video quality is a couple notches below the level we’re used to seeing from WWE Home Video, but the visuals do not hurt what is a great recording.