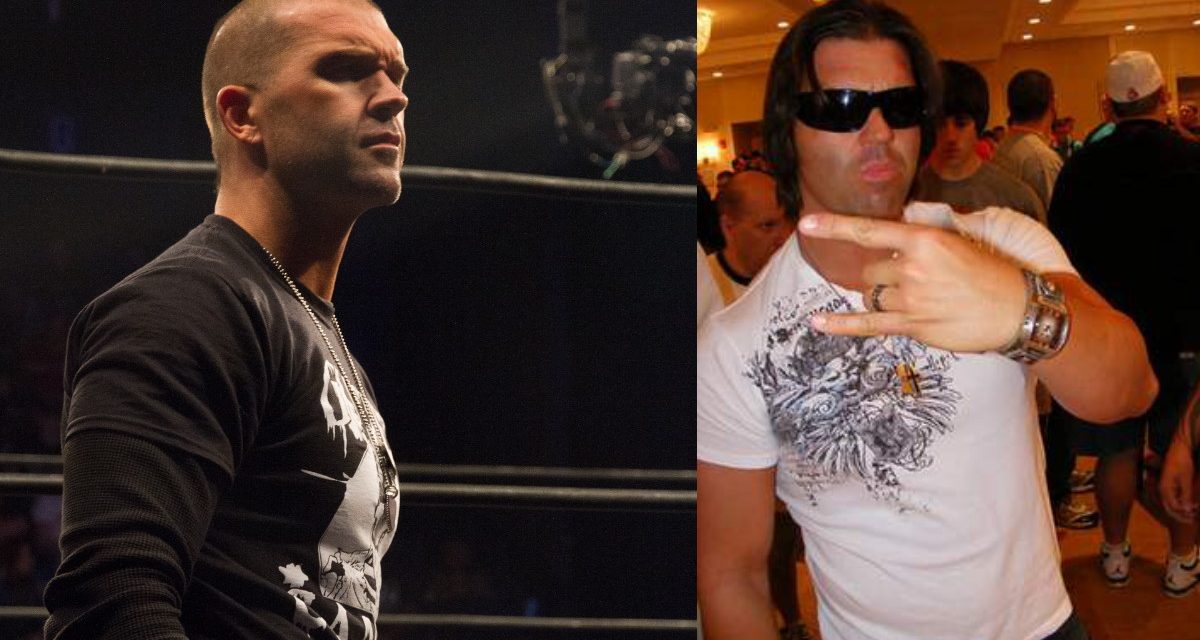 Fresh out of Wrestlemania, WWE bookers traditionally look to create new names, sometimes by bringing in new talent from the farm system or the indies. Recently, a slew of independent talent has been offered WWE contracts. One such talent, a former NWA-TNA star, confidently lays claims to being “The Future” of WWE.

The recent signing of Frankie “The Future” Kazarian followed a well-documented expiration of his TNA contract in September 2004.

With WWE snapping him up, fans were a bit shocked. Not for the fact that WWE was interested in Kazarian, but because they signed him seemingly out of nowhere. In an interview with SLAM! on February 5th, 2005, Frankie said his goal for the next year was to, “have a healthy career in TNA,” but plans changed quickly.

“My contract was up in TNA since last September. I had an offer come my way to work for WWE, and it was an offer I really couldn’t pass up. It was something I had to do to further my career,” Kazarian told SLAM! Wrestling in late March.

Since his signing, he’s been saying his goodbyes, culminating in this past weekend’s Pro Wrestling Guerrilla shows in Los Angeles.

On March 26, Kazarian competed for the final time at NWA Cyberspace, teaming with Michael Shane and being accompanied to the ring by Traci Brooks. After the match was over, the TNA stars who were on hand for the show came out to say farewell to Kazarian. “I’m going to miss my friends,” Kazarian said. “I still have a lot of friends in TNA; a lot of guys I have been working with on the Indy scene for the past seven to eight years, I’m gonna miss the camaraderie. I’m gonna stay in touch with them, it’s not like I’m dead. I’m just going to meet new faces, it’s just going to be the next chapter.”

Kazarian, 27, commented on his last teaming with Shane. “It meant a lot. In my humble opinion, with myself, Michael Shane, and Tracy, TNA really dropped the ball on that. I don’t think the TNA ‘Powers that be’ heard the fans reacting,” he said. “We could have had great matches with guys like Team Canada. Michael Shane is a great talent, Tracy is a great talent, and the three of us together had good chemistry.”

Now that he is moving to WWE, he looks back at past talents who were brought up on the Indy scene, that “made the trip up north” before him. Talents such as, Brian “Spanky” Kendrick and Akio, two men who were signed and pushed to the wayside. “I have to work hard to get put in a position,” Kazarian said. “The type of person I am, I won’t allow myself to get buried or be a secondary wrestler. I want to succeed. Whatever they have planned for me, I am just going to progress, stay healthy and positive.”

Before Kazarian left, he had some parting words for all the fans who have supported him for all these years: “No matter what anyone says, you guys are the reason we do this. I love you all, and continue to support wrestling. We’ll see what happens.”