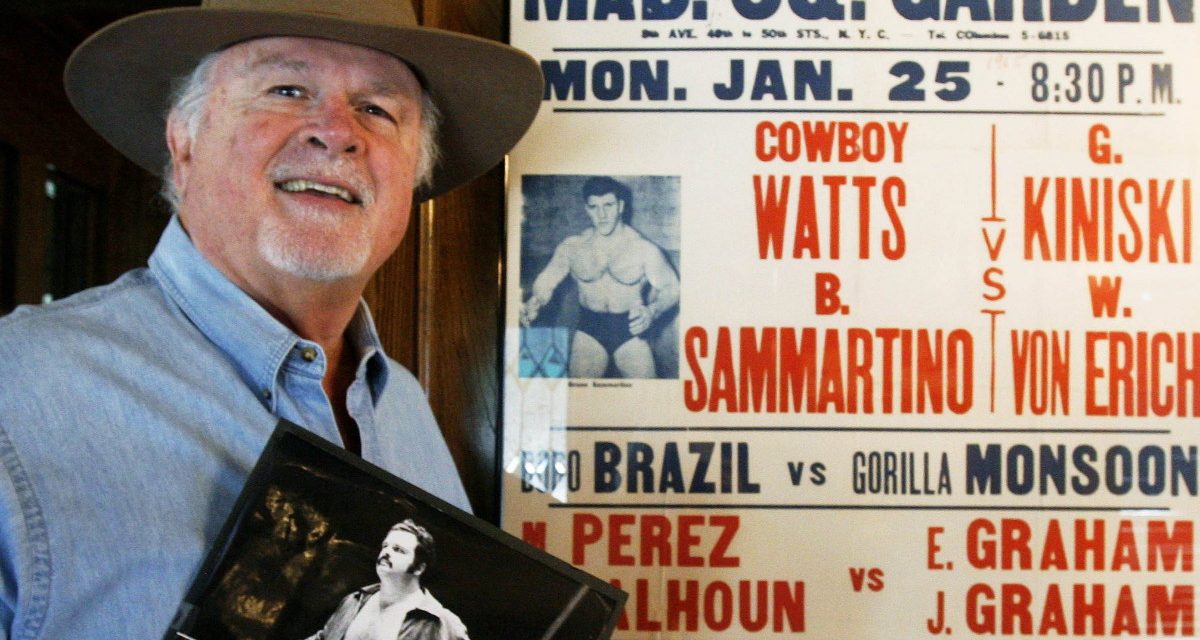 Cowboy Bill Watts has been known as many things during his career, from main event wrestler to promoter to consultant, and countless unprintable words in between. In the Fall of 2005, he’ll be able to add the title of author to his resume. 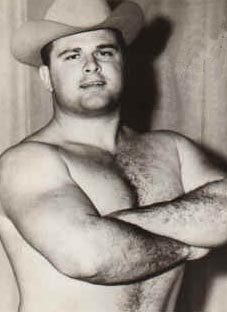 Watts is working with Texas writer Scott Williams on his autobiography, which will be published by ECW Press. He has found it an exercise that stirs up old memories, and credits Williams for that. “He’s got me in better chronological order than I do, and he can stimulate me to talk about it, because he’s got it down,” Watts told SLAM! Wrestling.

He knows that his reputation has taken a beating over the years, being called everything from an out-of-date has-been to a racist. The book offers a chance to come clean to a degree.

“I’m not thinking that it’s going to be a great financial success or anything else. I didn’t even want to write a book. But what I really want to do is show that there’s two sides of me,” he said. “There’s the side of me that was in this business, and with all the things that go on in this business, and then there’s a side of me that’s a spiritual side that I’ve slowly transitioned into. And it hasn’t been easy, and I’m not perfect.”

The book’s editor at ECW Press, Michael Holmes, explained why they signed up Watts, whose in-ring career started in 1962. “Why Watts? Bill Watts is one of the most colourful, controversial figures in pro-wrestling, of course–but also someone whose personal history is entwined with the modern history of the business, whose influence and experience reaches back into the glory days of the territories and yet can still be felt in contemporary works and programming.”

His co-author Williams, who covers criminal justice by day at the Galveston County (TX) Daily News, has been pleasantly surprised with progress so far. “Working with Bill Watts has really been fantastic. I know he has a reputation for being a bombastic person, but I have to say, I can’t think of how he could have been any better to work with,” Williams said. “I honestly did expect someone who was a little rougher around the edges, and I think that a lot of people who pick up the book will also be surprised by the changes and revelations he discusses within. It won’t be the Bill Watts book a lot of people might expect. He is definitely opinionated, and some of those views are going to be very, very controversial, but he’s also very introspective. There will be a great deal of spirituality in it, and I think he’ll give a lot of people something to think about.”

Watts talks to Williams about once a week. Williams sends off whatever work he’s done recently, Watts goes through it, adding or changing things, and sends it back.

Williams also writes a weekly wrestling column for his newspaper and is working on the Terry Funk autobiography, set for publication by Sports Publishing in March 2005.

It has been interesting trying to balance the two projects. “I’m actually working on both at the same time, which is occasionally dizzying, but a lot of fun at the same time,” Williams said. “There’s not a great deal of overlap, and honestly, I am zeroing in on the one I am writing at the time I’m writing it. These are two very different individuals, and their stories will make for two very different kinds of books.”

As for Watts, he doesn’t have a problem with Williams doing a competing book within the same year. In fact, he’s hoping for an answer from Funk about their falling out.

“Terry was one I thought an awful lot of. I said there’s only one mystery between Terry and I. When I went to WCW, they wanted to get a bunch of lawsuits off the books. His was one of them. I settled that with him, to his advantage, then booked him on Halloween Havoc,” Watts explained. “We discussed everything and then he no-showed me. He and I have never talked since. I haven’t got a clue as to why because I’d worked with Terry and Dory.”