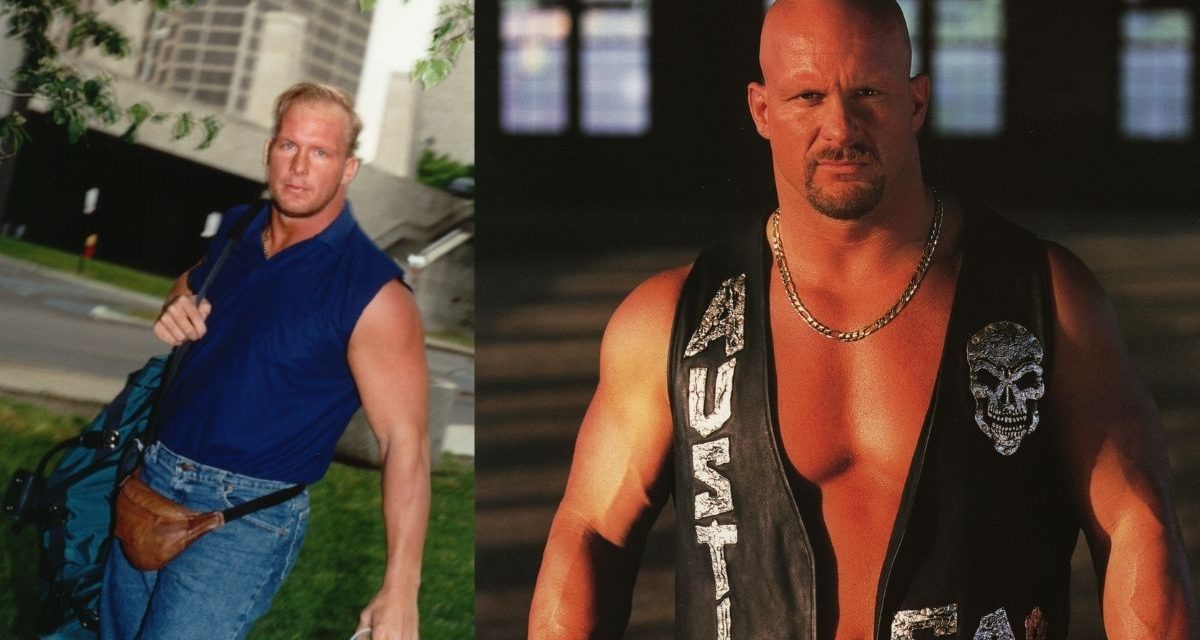 On the heels of the high profile departures of Brock Lesnar and Bill Goldberg, another WWE superstar has taken leave of the organization. Unable to work out the details of a new contract, ‘Stone Cold’ Steve Austin and the WWE have parted company.

On the WWE’s official Web site, the promotion acknowledged Austin’s departure with a very brief statement.

“After months of negotiations, the WWE and Steve Austin have been unable to come to terms on a new contract and as a result have mutually agreed to part company. Both parties have left the door open to work together again in the future and the WWE wishes Steve the very best in his future endeavors,” read the announcement.

Before his departure, Austin filled the on-air role of “enforcer” on the WWE’s Monday night Raw program and hasn’t wrestled in the ring for quite some time due to several nagging injuries. He officiated the match between Bill Goldberg and Brock Lesnar at WrestleMania 20.

It should be noted that the WWE didn’t mention Austin by the moniker of ‘Stone Cold’ in their announcement. The nickname was a bone of contention during Austin’s contract negotiations during the past few weeks. Austin contended that it was his ex-wife who came up with the name and therefore the WWE could not lay claim to it. Rumour has it that Austin is considering wrestling his pal Bill Goldberg in Japan.

In late March, Austin was the subject of a domestic disturbance call in which his girlfriend Tess Broussard alleged that Austin shoved her down to the ground during an argument. Austin has not been charged in the incident. In 2002, Austin pleaded no contest to a misdemeanor charge of assault for hitting his wife Debra Williams (known as Debra McMichaels in the wrestling world) during a June 2002 argument at their San Antonio home. Austin was sentenced to one year probation, fined $1000 U.S., ordered to attend a domestic violence counseling course, and directed to perform 80 hours of community service.