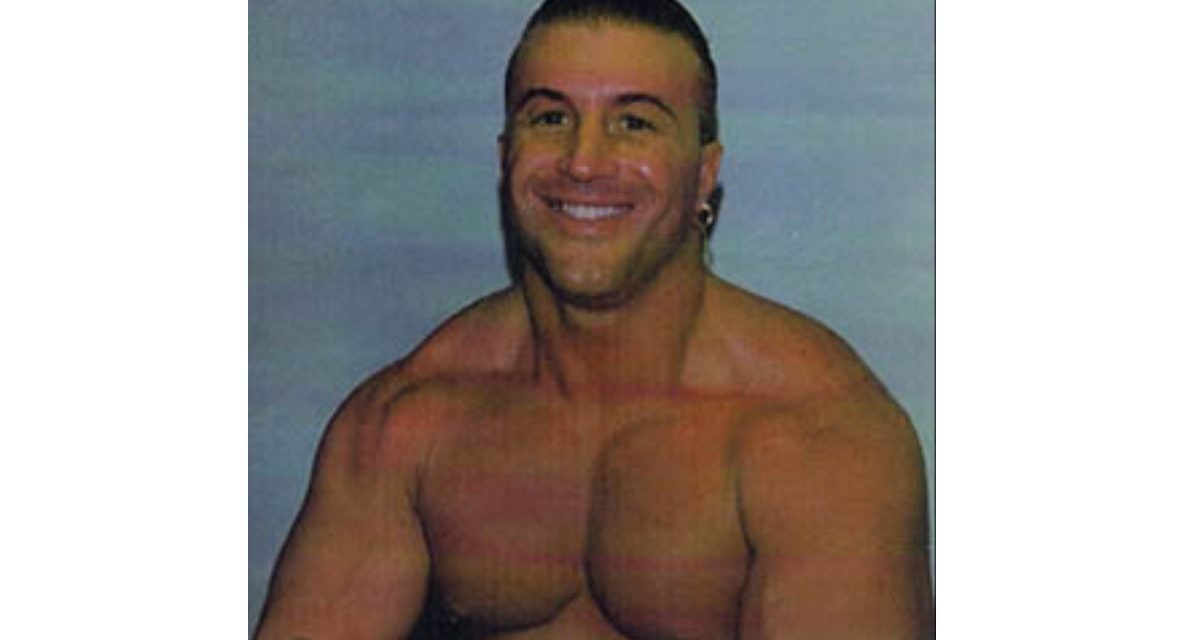 By all accounts, Calgary wrestler Mike Lozanski, who died Thursday, had a tremendous passion for pro wrestling. That desire took him from training in Cowtown to Mexico and Japan, across Canada and countless other spots around the world.

“Mike fulfilled his life-long dream of becoming a Professional Wrestler and he brought joy to those he met in his travels all over the world,” the Calgary Herald obituary on Michael Joseph Lozanski read.

One of the first places that Lozanski worked was for Tony Condello out of Winnipeg, including time with the various post-Stampede Wrestling promotions aired on TSN. 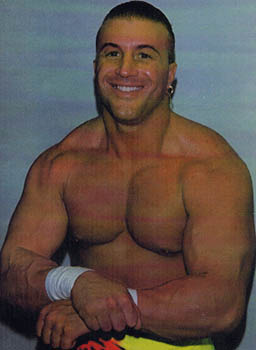 Condello recalled Lozanski for SLAM! Wrestling. “I was looking for new faces, and I was bringing some boys from Calgary, and he was one of them. What I remember about Mike, as a matter of fact, I think it was his second or third match when I took him in. He was a very light guy, young, good build. Dressed flashy all the time, brand new car. Real likeable guy. He was talented. I figured, well, with a little bit of time, this kid might go somewhere. He was a fan favourite. The ladies liked him. But he was a good kid, very good guy,” Condello said.

Lozanski’s brother, Chris, was also a pro wrestler and they teamed on occasion. While Mike was a smaller, high flying type, Chris was bigger and much more of a power wrestler.

According to many, Lozanski came from a well-off family, and didn’t have the same concerns about making money like most indy wrestlers. “He always told me, if you ever get stuck, in any matter, he’d call his parents,” said Condello, adding that he didn’t know what business the Lozanski family was in.

Lozanski’s first big trip was to Mexico, where he worked as Tigre Canadiense regularly for Empresa Mexicana de Lucha Libre (EMLL). He feuded with Villano IV in 1991.

It was Lozanski that hooked up Chris Jericho for a tour of Mexico in 1992, with an indy promotion based in Monterrey. “I had just came back from a tour with FMW in Japan and went down there with Mike and started working for a month and a half,” Jericho told SLAM! Wrestling back in 2001. “I got a call to go back down in ’93 and when I was there Mike met a friend of (EMLL owner Paco) Alonso who set us up and we started working for EMLL in April ’93.”

In Japan, Lozanski worked for All Japan, Tokyo Pro and W*ING. He also toured Europe.

His drive got him to Paul Heyman’s rebel ECW promotion in 1998, working mainly undercard matches as Mike Lozansky. He left ECW in early 1999.

In Canada, he showed his dedication to the Hart Family by appearing on the Stu Hart Tribute Show on December 15, 1995 in Calgary at the Corral, where he teamed with King Lau in a losing cause against The Cuban Assassin & Jerry Morrow.

Lozanski wrestled here and there over the last couple of years, including trips to Mexico. Vance Nevada had talked to Lozanski about getting to Mexico last fall. “At that time, he was talking about how there was going to be all kinds of opportunity, so he told me to get my package to him. He went to Mexico, and I never heard from him again,” Nevada said.

The funeral mass will be at Calgary’s St. Bonaventure Catholic Church (1600 Acadia Drive S.E.) on Tuesday, December 23, 2003 at 11:00 a.m. A graveside service will follow at Mountain View Memorial Gardens.

–with files from Jason Clevett

One man’s memories of Mike Lozanski