Trainer Cryderman stresses work outside of the ropes 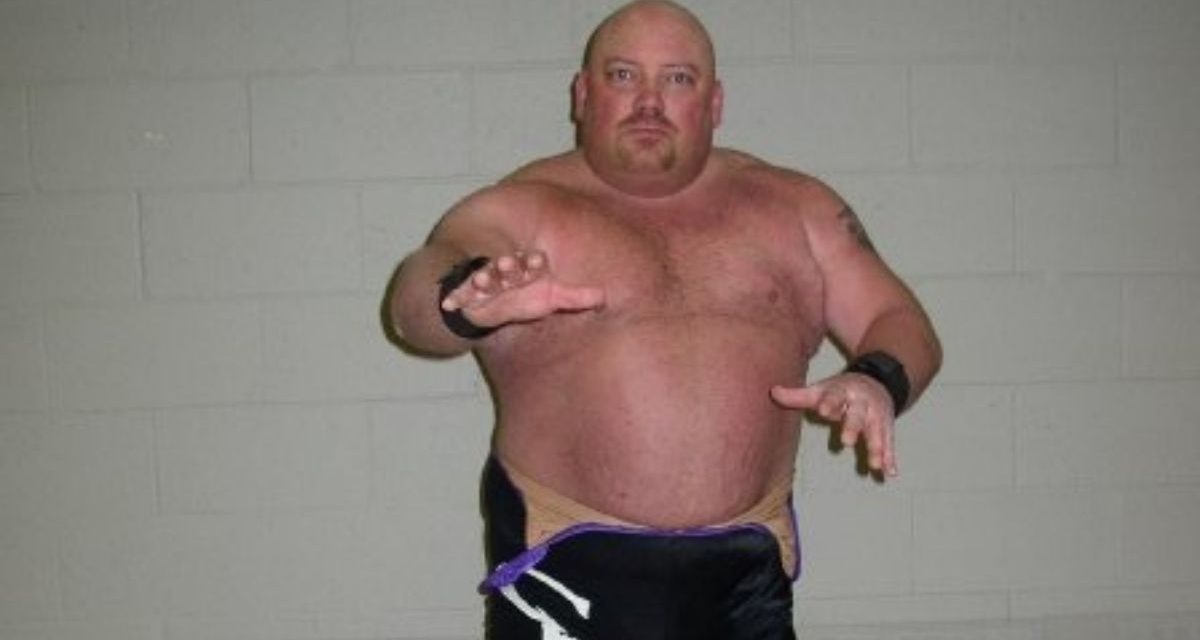 So, you want to become a professional wrestler? There’s no shortage of stories on people learning the wrestling trade recanted right here on the SLAM! Wrestling website. However, once you learn the ropes, where do you go from there?

If you ask Wayne Cryderman, he will tell you that what you do on the outside of the ring is just as crucial as what you do inside the squared circle.

“I will say that what happens outside of the ring matters more than inside the ring,” said Cryderman, the current trainer for the Hull based Canadian Professional Wrestling (CPW) promotion. “It matters so much and a lot of guys don’t realize it.” 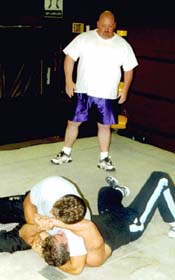 A long time wrestling fan, the native of Osgoode, Ontario, made the jump to becoming a pro in 1995. As he explained, before making the commitment, he scouted various wrestling schools to determine which one would give him the proper training. Eventually, he selected the Body Slammers in Lima, Ohio, operated by none other than WWE star Al Snow.

“I didn’t know who Al Snow was,” said Cryderman, admitting he wasn’t a follower of the independent circuit at that time. “Al was just a genuine, straight forward nice guy. He sat me down and said I’ll teach you everything I know and the rest will be up to you. His facility was in an old theatre that could seat about 300 people, so you could run shows there. He had dorm rooms and a full kitchen so you could stay there full ride while you were learning.”

As it turned out, Snow proved to be a hands-on trainer, ever focused on helping his students perfect their in-ring abilities.

“He was very caring during the training time,” Cryderman recalled. “I would go through all the little things with him like transitions from bigger moves and spots that a lot guys don’t seem to click with. How the forearm you deliver in the corner is going to make your suplex mean that more. It was all the particulars.”

What made his tutelage under Snow even more invaluable was the attention given to how a wrestler should present oneself outside of the ring. As Cryderman explained, following the proper protocol when interacting with workers, promoters, and others can go a long way in helping a wrestler acquire bookings during those crucial early years.

“It’s simple concepts,” he said. “You introduce yourself to everybody. You talk when spoken to. Answer the questions they ask you. Be courtesy and helpful with everything you do and they’ll take to you.”

At the same time, what one had to always remain vigilant about was expressing an opinion. “This is the thing he (Snow) would always say: any opinion you may have, unless your in a position of influence, go home, close the door and say it to the mirror, because whether you say it right or wrong someone might misinterpret it and might have a negative effect on you.”

Cryderman credited those crucial lessons for leading him to wrestling with promotions throughout the United States, Japan, and Europe under his ring guise, Crusher Kline.

In time, Cryderman was elevated to trainer with the Body Slammers in 1997. “As soon as Al chose me to do that job, my respect level went through the roof,” said Cryderman, who also took on the challenge of promoting wrestling shows and working with a television station at one point.

Nevertheless, making a full-time living in professional wrestling is always precarious and with a nagging elbow injury, Cryderman made the decision to return to his native country in September 2001.

“As you get older, you’re not willing to live off of cheeseburgers and whatever you can get your hands on that day. You get to a point when you need a little more than that.”

While he left behind his life with the Body Slammers, Cryderman was far from done with the wrestling industry. “I don’t think you can ever get that wrestling bug out of you,” he remarked.

Cryderman soon found himself in the position of mentor for some Ottawa area wrestlers. He observed their wrestling pursuits were floundering; a direct result of not receiving the proper advice and encouragement according to Cryderman.

“They had been isolated about what this business is all about. I started pushing them on my own to go out there, find out for yourself, and then come back to me and tell me if what you’ve been told is right,” Cryderman said. “CPW was right in their area and I’m like, ‘Why the hell aren’t you over there trying to get work?'”

Those very wrestlers extended an invitation to Cryderman to observe their ring work with CPW. It was not long before he met with CPW promoter Gino Brito and others who work for the promotion.

In time, Cryderman took the reins as a trainer with CPW, upholding the wrestling etiquette taught to him in Ohio. “I didn’t want to step on anyone’s toes,” he said.

Cryderman is now continuing to pass on the very same lessons he learned from Snow to his students. In particular, the arduous trek of rookie wrestlers to get their first booking.

“I tell the students what I did; get in your car, find out where there’s a show. Find the promoter, introduce yourself and ask him if there’s anything you can do for him. Sell tickets, put up the ring, put up chairs. Do whatever you have to do but also mention to him that if he needs a worker, I got my gear in the car. That’s showing the promoter you want to be in this business and chances are that someone won’t show up and there will be an opening for you.”

Getting booked to wrestle is only one part of the equation for success. As Cryderman sees it, those select few who can embrace that elusive formula will pave their own way to wrestling fortune.

“If I know when, how and where to place a certain manoeuvre in my match, and I know when and how to act outside of the ring with the promoters and the other workers, then I’m going to be in a small pool of workers in the business that know exactly what needs to be done.”