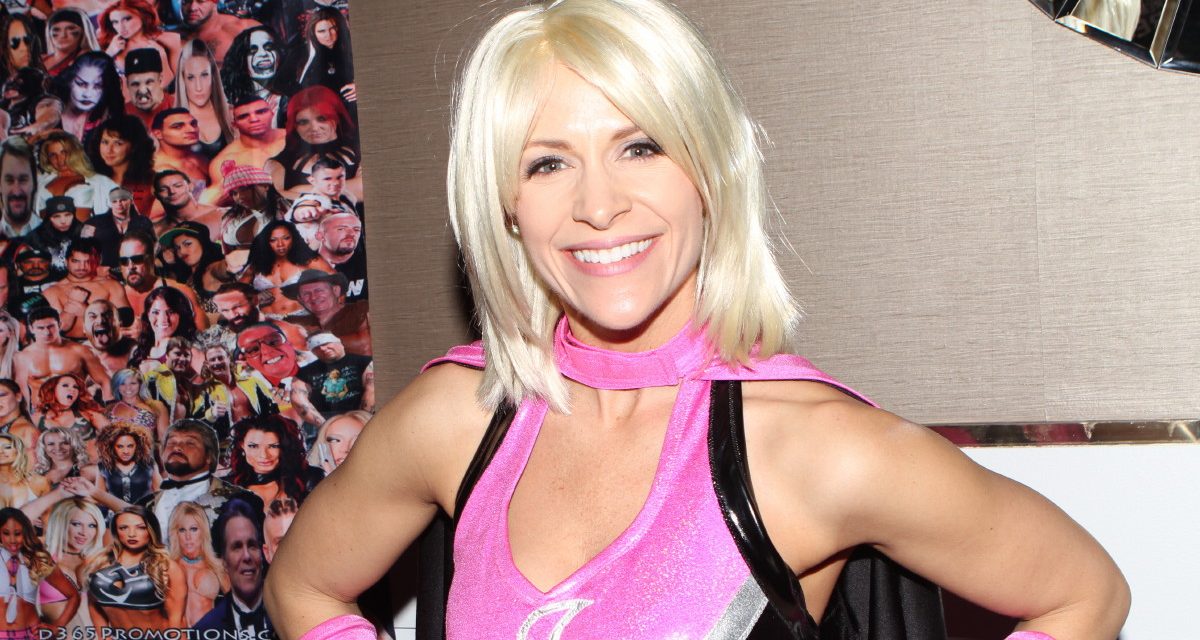 A common theme in drama is the love affair ending in tragedy. Romeo and Juliet’s relationship ended with both of their deaths. In Titanic, Jack had to sacrifice himself to the icy ocean depths in order to ensure Rose’s survival. Even the brutal slaying of Jenny Calendar was a result of the love between Buffy and Angel. 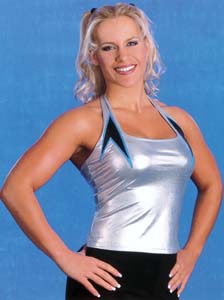 In the wrestling world, however, the love affair between Spike Dudley and Molly Holly has been nothing but positive, according to the wrestlers, who met with SLAM! Wrestling at an appearance at this weekend’s Toronto Molson Indy.

“It’s great,” says Spike. “Molly’s tremendous to work with. We get along really well, we have the same goals in wrestling. Without getting involved in the angle with Molly, I never would have gotten to work with guys like Kurt Angle, Steve Austin. It’s definitely helped me out.” 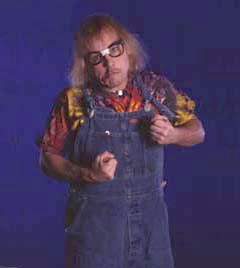 Molly, a big fan of Spike since his ECW days, agrees that the pairing has been beneficial. “The backstage stuff we do has really helped develop the character, let fans know who Molly Holly is.” However, there are still more opportunities that she would like to come her way, mainly the chance to show off her wrestling ability as well as her acting. “I realize the character-building is important, but wrestling is definitely what I like most about sports entertainment. I hope to be involved in more matches.”

A recent leg injury has put Spike on the shelf temporarily, so it is unclear if she will have that opportunity soon. Especially since neither character has been prominently featured in the WWF vs. WCW/ECW storyline, which is the main thrust of the company right now.

This, despite the fact that both joined the WWF after major stints in the other companies — Spike in ECW and Molly in WCW — and could conceivably have turned their backs on their current employer for the sake of the angle.

Spike, for one, isn’t troubled by this at all. “I don’t miss not being part of it, because that’s not the ECW I love. The ECW I was loyal to would never sell out to Vince McMahon or his children. It wasn’t about power. It was about going out and putting on a kick-ass wrestling show. If they want to put on a ghost of what ECW was, let them. But I don’t want any part of it.”

Molly doesn’t necessarily agree. “It’s great for storylines,” she says of the WCW invasion. “I like it a lot. It’s great having (WCW wrestlers) backstage… it’s like a big family reunion.”

Speaking of families, could that be a possible future storyline for the couple? A wedding possibly, followed by a whole family of little Spike’s and Molly’s? Neither superstar knows what’s in store for the characters any more than we do. “I don’t write the (stuff), man,” says Spike. “If it appeals to the crowd, that’s great. I don’t have much to do behind the scenes. I just go out and wrestle whoever they tell me to.” Molly hasn’t given it much thought either. “There are a lot of ways it could go. Whatever it is, it’ll be great.”