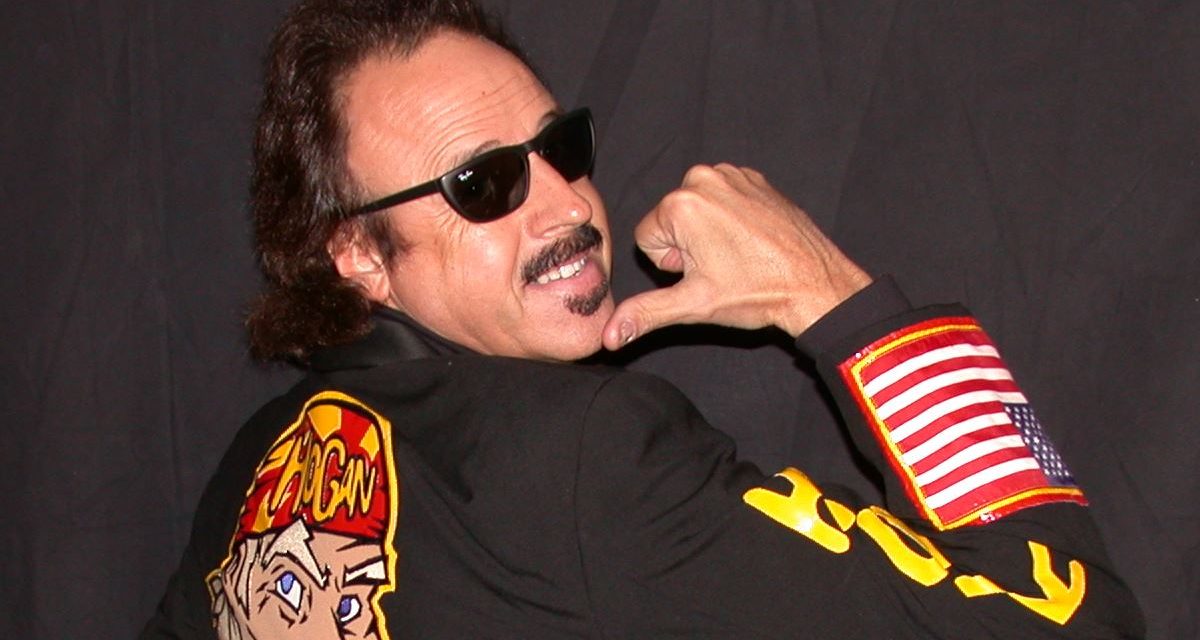 Besides appearing tonight in Montreal, Hart, 58, has been in the news lately for his work with Hulk Hogan in a rumoured promotion backed by Universal. Hart told SLAM! Wrestling that despite what may have been reported elsewhere, the deal is not dead.

“This is all up in the air still,” Hart said. “What originally happened was we went to meet with Universal three months ago, and talked to them about maybe putting a good hour show together. Before we left, they were talking to us — would we be interested in making something a bit more major, where it might be a theme restaurant for Hulk. Maybe an attraction.”

“That’s why it’s taken a while to put together because you’ve got every facet of the park involved. It’s not just one person.”

He’s having the time of his life doing the negotiations. “It’s a great feeling, we’re going back and forth, back and forth. At least we’re still in the ballgame.”

Out of their discussions with Universal came the idea just to do a one-hour special, as previously reported here on SLAM! Wrestling.

Hart described the one-hour special. “[We will be] taking a lot of stars from the past, and mixing them in with some terrific stars that we’ve found already that we believe in, and putting a great hour show together. Right now, we’ve got a commitment from Jay Leno, who wants to do a fly-in for us, George Foreman, Shaquille O’Neal, people that Hulk had as really instrumental in helping us through the years.”

The show is meant to air in the United States, Canada and overseas, but should not be seen as competition for the WWF. “We just want to have a great one-hour show, definitely not in competition from Vince. God, his show is so great and he’s got great talent. But this gives us a chance to be ourselves, have some fun with it.”

If the show succeeds, a tour could be set up, much the way a rock group tours the continent, said Hart.

A budget has been arranged for the special, and they are hoping to film in the first or second week of August, going live to tape.

Besides the possible Universal deal, Hart, who is still under contract to WCW for another year, has met with WWF VP Jim Ross. Mainly they talked about old times, and threw around some ideas for the future, Hart said.

The Mouth of the South also turned over 127 songs from WCW to WWF Canadian president Carl DeMarco, who is on the WWF-WCW transition team, and an old friend of Hart’s, as DeMarco used to be the behind-the-scenes manager of Bret Hart. “When Vince bought the tapes (from WCW), they bought the catalog too,” Jimmy Hart said. Included in the tapes are the Wolf Pack theme, Buff Bagwell’s theme, Hulk Hogan’s WCW music, and much, much more.

The other thing that has Hart excited is a massive card to be held June 15th at the Mid-South Coliseum in Memphis called ‘Night of the Legends’. Scheduled to appear are Jerry Lawler, Jimmy Hart, Lord Humongous, Rock and Roll Express, The Moondogs, The Fabulous Ones, Jackie Fargo, Kamala, Sputnik Monroe (who will preside over a Cadillac match), The Road Warriors, The Bushwhackers, Bill Dundee, Jimmy Valiant, and Rocky Johnson. Former announcer Lance Russell will be there as a special referee.

The show was organized by Lawler, Cory Macklin, Dave Brown, and Hart, and came out of the loss of the TV timeslot in Memphis. Hart is also the host of the ‘Best of Memphis Wrestling’ on local TV.

“It’s going to be just great. Tickets went on sale [Tuesday], and we got a great advance, and we haven’t started running radio advertisements yet,” Hart said.

“I’m having the time of my life, and it’s great,” concluded Hart. “Whoever said that people over 40 are dead better re-evaluate!”