‘Wrestling With The Past’ returns 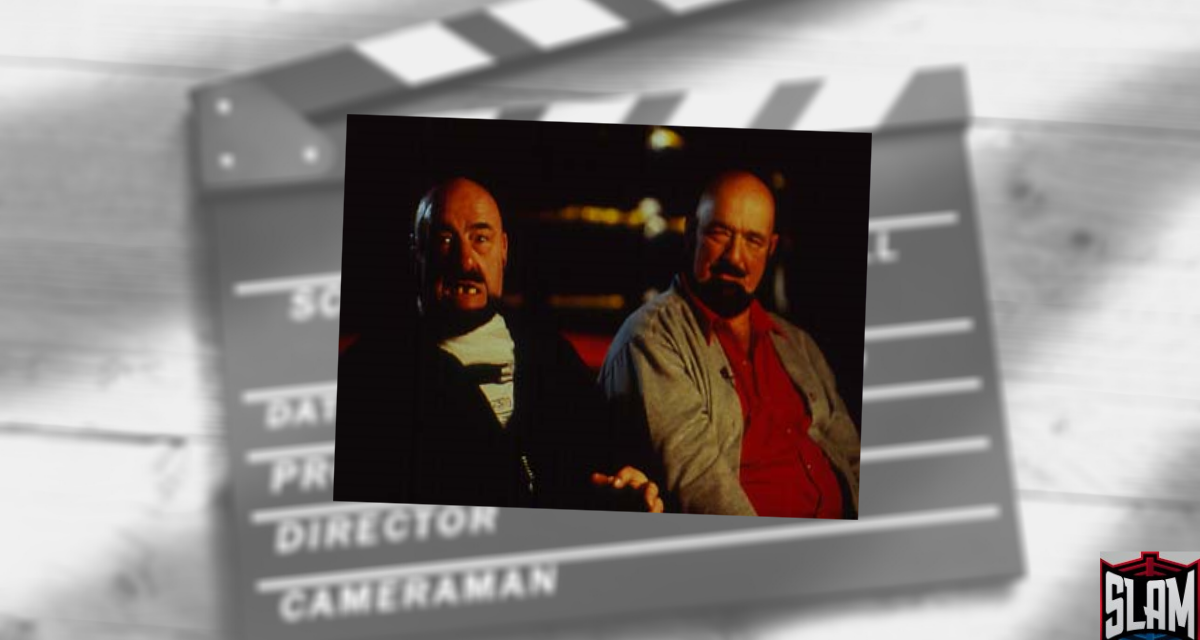 The press release for Wrestling With The Past, the upcoming six-part series on The Comedy Network, starts with a quote from Stan Vachon, the ‘fake’ Vachon brother. “Some of it’s true. Some of it’s wrestling.”

Wrestling With The Past is a testament to those of us fascinated by the days gone by, a justification of our love of Wrestling As We Liked It. And a sheer joy to watch.

Director John Dolin is back telling the wild and wacky stories of Canadian professional wrestlers. Just like he did with the Mad Dog Vachon Wrestling With The Past episode a few years back, Dolin explores the comedic side of life in pro wrestling and life on the road. 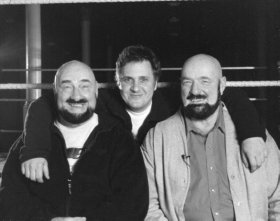 John Dolin between The Vachons

There are six, 30-minute episodes this go-round, and the first one focuses on Paul ‘Butcher’ Vachon and airs on Saturday, March 10 at 8 p.m. on Canada’s Comedy Network.

The other five episodes focus on: 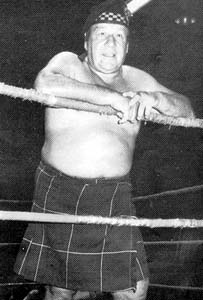 Duncan MacTavish is the key interviewee in the sixth episode about wrestling bears and alligators.

Dolin absolutely loved doing the episodes, even if they were filmed on a shoestring budget on a 24-day shooting schedule.

“You’ve got old guys asked to look back on the wild days of their youth, and some are still incapable of separating themselves from their personas,” Dolin explained to SlamWrestling.net “[Pampero] Firpo doesn’t drop the Firpo mask when he appears on camera, but he starts telling real stories.” Firpo also dons a wig and a beard to appear as he did in his heyday.

Having the show on The Comedy Network is a natural fit, according to Dolin. “It allows the viewer or the wrestling fan to get a sense of what the wrestler’s real person and personality is. Because we only knew these guys by the thinnest of sort of characters they were — bombastic villains or good guys who towed the wrestling line, but we never knew them as people. And plus, never knowing them as people, we never knew what they were like behind the scenes. Once you get to see them behind the scenes, you get a sense of why they chose the personas they did.” And their comedic natures shine through.

For Dolin, a wrestling fan from his youth in Toronto watching Johnny Powers, it was great just to hang out with some of his old favourites, to hear stories and shoot the bull.

But it was a little sad, also. “One of the facts working against us is that the guys are getting too old,” he explained, adding their spirit is still incredibly alive, as is their desire to perform again. “They had their 15 minutes, and now they’re getting 15 seconds more. It’s nice to be remembered.”

Moose Cholak’s body has been beaten down enough that he has to rely on a wheelchair to get around his tiny Chicago home. Yet, he never complained when asked to wear his 90-pound moose head for the interview, which was outside in typical windy weather. “He wore it in, literally, a 30-mile-an-hour wind. It kept slipping. He kept rushing his dialog to get it out. This thing is 90 pounds on his body in a wheelchair, very, very uncomfortable. He did not complain, he was totally co-operative, just a real gentle spirit. I think that’s part of the charm of it, aside from the comedy of it, the charm is that these guys are really willing to tell their stories.”

As for Dolin, he’s got more stories to tell as well. Given the chance, he would do more Wrestling With The Past episodes, and that is in The Comedy Network’s hands. He is also looking for a U.S. distributor for the shows.

Up next, Dolin is writing and hopes to direct a wrestling movie about “a period road movie about a small wrestling circuit” in the Maritimes in the 1960s. He is also writing and co-producing a feature called Endless Veronica, and a cop film.