Stu Hart honoured by his peers 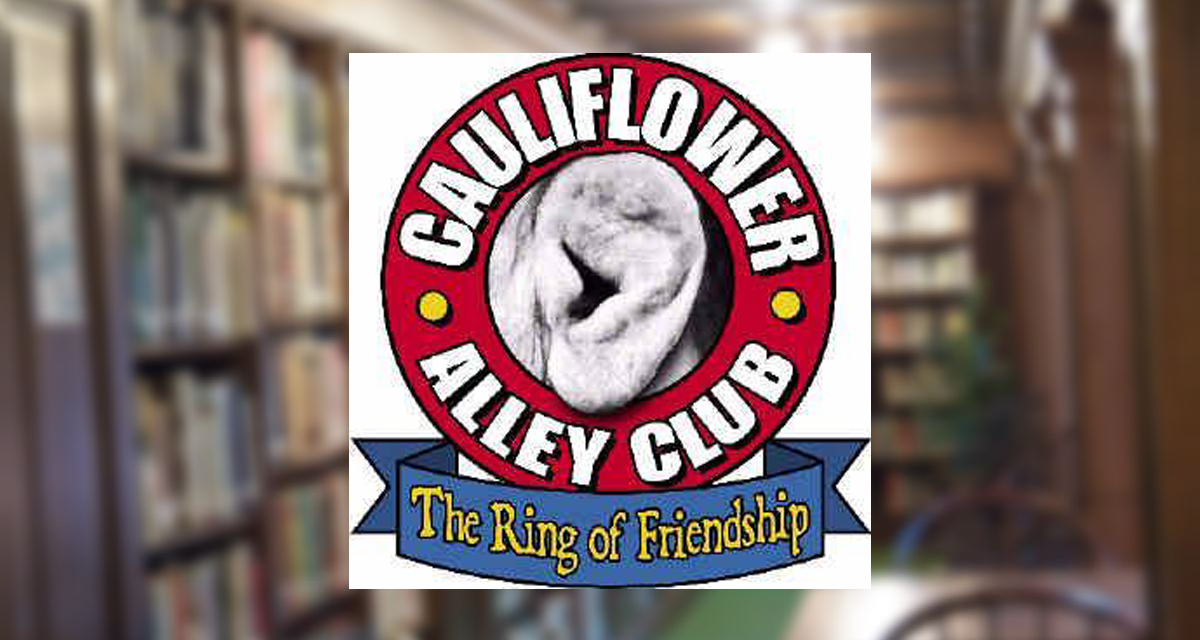 LAS VEGAS — This year’s Cauliflower Alley Club banquet and awards ceremony may have been in Las Vegas, but it was the Canadians that stole the show.

At the top of the food chain was the legendary Stu Hart, who was given the Club’s highest honour, the Iron Mike Mazurki Award, named for the Club’s founder. In an emotional moment, Hart rose from his wheelchair to walk to the podium, accompanied by sons Bruce and Ross, daughter Diana and former trainee and Stampede wrestler Dave ‘Angel of Death’ Sheldon.

Hart thanked the wrestling world for his “wonderful life” that has provided a “pretty good” living for his family over the years. The Calgary patriarch shied away from any controversial topics during his acceptance speech.

But Hart wasn’t the lone Canadian honoured by a long shot. ‘Rowdy’ Roddy Piper was the talk of the event, taking the stage to receive a plaque for his achievements in film. ‘Hot Rod’ looked around the audience, and thanked the many mentors and surrogate fathers that he had in the room, the men who raised him in pro wrestling after he broke in at the tender age of 15. Piper, 46, made the challenge to the wrestlers of his generation to get involved in the Cauliflower Alley Club.

“I realize the importance of the Cauliflower Alley Club,” Piper said, adding that he believes that the wrestling business should be taking care of its own. To that end, Piper vowed to give 5% of his income from this day forward to the Club, to help out wrestlers in need and to further promote the Club’s ‘Ring of Friendship’ ideals.

The Cauliflower Alley Club also gave awards to many other Canadians.

Hamiltonians George Scott and Jack Laskin were given awards, as were Mohawk Billy Two Rivers, and the Edmonton-born Reggie Parks. Billy Red Lyons was scheduled to receive the same award for his contributions to wrestling, but was unable to attend.

The most heartfelt portion of the evening, however, was Sharon Valentine talking about the fight for life that her husband Johnny Valentine is in down in Texas. For the first time of the evening, the 500 people in attendance were silenced, listening intently to Mrs. Valentine speak.

“Without God Johnny would be dead,” she said, explaining how prayer had help them overcome many illnesses. What followed from her speech were many moving moments, with different contemporaries coming over to comfort Sharon, and many honourees making mention of Valentine as well in their speeches.

On a more somber note, 43 names were read out, the names of Club members who have died during the past year.

During a rare non-comical moment, special mention was made by Bobby ‘The Brain’ Heenan, one of the night’s MCs, of Olivia Walker. Walker is the late wife of Mr Wrestling II Johnny Walker, but she is best known for sewing the beautiful sequin robes and jackets that wrestlers like Ric Flair wore to the ring. “She’s a part of our business, part of our industry,” Heenan reminded the audience.

Later, Johnny Walker took the stage to accept his own award, and his acceptance speech was short and touching. “After all that’s been said about my loving wife that I miss so much, I wish I had a long speech for you,” he said.

Bobby Heenan and Mike Tenay were excellent hosts of the affair. With Tenay dressed in a black tuxedo, and Heenan in white, ‘The Brain’ cracked that they looked “like a wedding cake for Pat Patterson”, which had the audience rolling early in the night. Heenan and Tenay followed up by mocking The Destroyer Dick Beyer for wearing his mask all weekend, and joked that anyone could buy advertising space on his mask for 50 cents an inch.

Though the many names who were honoured make up an impressive list of attendees in their own right, a few surprises turned up as well.

The Cauliflower Alley Club next meeting is February 7-9, 2002 in Las Vegas. Plans for a reunion in Montreal in September have apparently fallen through.