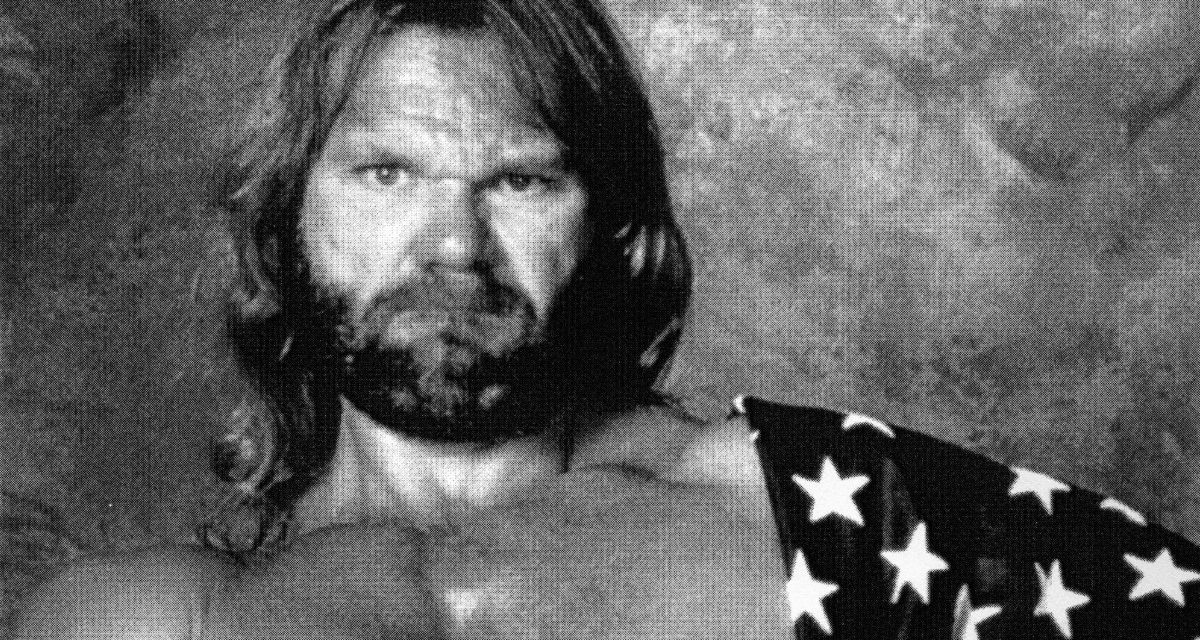 MONTREAL — It was a busy weekend for Hacksaw Jim Duggan. He worked the first two house shows run by the fledging XWF promotion, flew to Montreal for Jacques Rougeau Jr’s Lutte International 2000 show Sunday afternoon, then went back to Green Bay for another XWF show.

But he is happy to do it, as he really feels that there is a place for other wrestling promotions, especially those that will once again embrace families.

“The XWF is going to offer the folks something a little different than the WWF, a little more family entertainment, much as the show was maybe eight years ago,” Duggan told SLAM! Wrestling. To Hacksaw, WWF owner Vince McMahon’s decision to change his demographic and go after young adult men instead of family entertainment left a lot of people without the wrestling they wanted. “We’re going to look to that family niche so people can watch with their kids, grandmothers can start watching the show again.”

He worked Friday night in Indiana, and the next night in Wisconsin. “Hammond, they had probably 6,000, which is a sellout in Hammond. Last night was Milwaukee, and they had over 5,000. The TV show won’t start until March, so that’s not bad going out with just an infomercial.” Duggan beat The Wall on all three shows.

Duggan is also happy to help out his old WWF colleague Rougeau. “It’s good to come back to Canada. It’s good to see Jacques doing well with a new promotion because I think a lot of people are tired of the product that Vince McMahon is offering. They’re looking for alternatives. I think this is going to be a great alternative.”

On the first match of the show at the Molson Centre, Duggan upended the massive The Prisoner. He still has the 2×4 and waves the American flag. His ‘USA gimmick’ still works, even across the border. “It’s harder in Canada than it is in a lot of other places. Largest unguarded border in the world, so we can’t have too much between the two of us.”