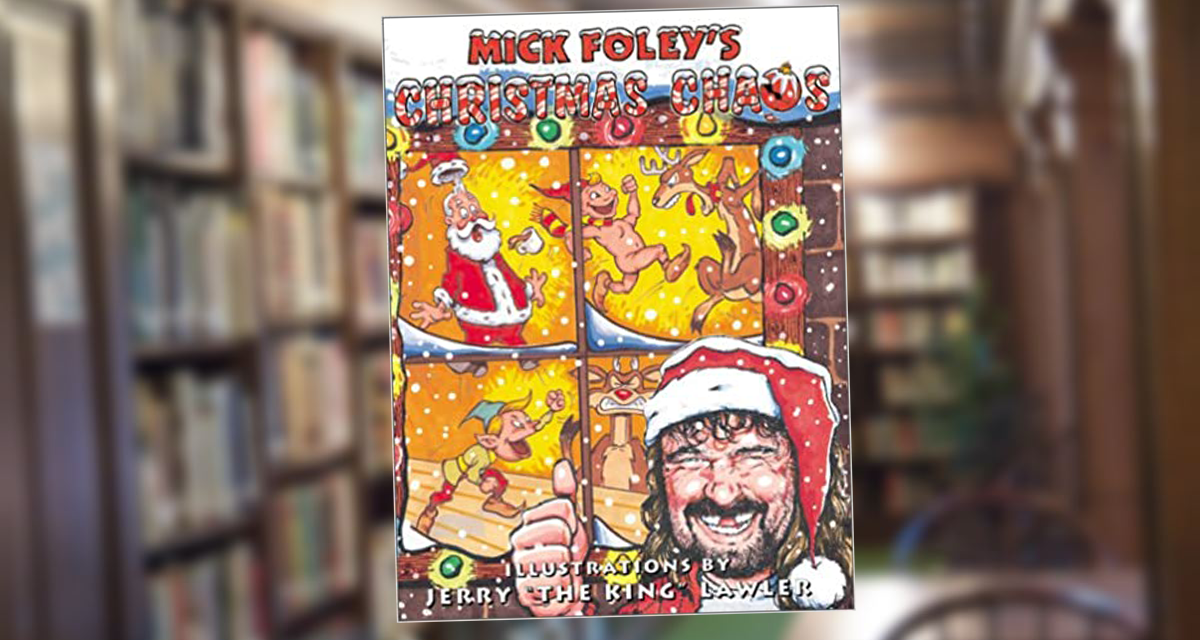 In the world of wrestling, Kane is a burn victim who takes his pain out on his opponents. His hatred of the world, stemming from his injuries, strikes fear into the hearts of all WWF superstars.

Antonio Freitas, a real-life burn victim, has touched the heart of WWF star Mick Foley in another way. Foley, inspired by the child’s lively spirit despite his hardships, has dedicated his new book Mick Foley’s Christmas Chaos to the kid from Lawrence, Mass.

The book, written in the style of Dr. Seuss, tells the story of Christmas Eve at the North Pole. Santa, disillusioned by the greed and ill will shown by society, decides to quit his job. Even intervention from WWF wrestlers cannot change his mind. Until a letter from Antonio, asking Santa to remember the true spirit of Christmas, persuades Santa to continue in his spreading of good cheer throughout the land.

The story is touching, especially considering the real-life inspiration behind it, and is very entertaining as well. Foley mixes in a good dose of humour into the story, with many references to the WWF (of course, getting in the obligatory Al Snow insult).

Illustrations by Jerry “The King” Lawler add to the fun, as his caricatures of WWF stars are spot-on likenesses – the man could be a cartoonist once he retires from the wrestling game.

Overall, Christmas Chaos is an enjoyable read for wrestling fans of all ages.

A portion of the profits from Mick Foley’s Christmas Chaos go to the Shriners Hospitals for Children.