Jumbo, Baba and The Destroyer 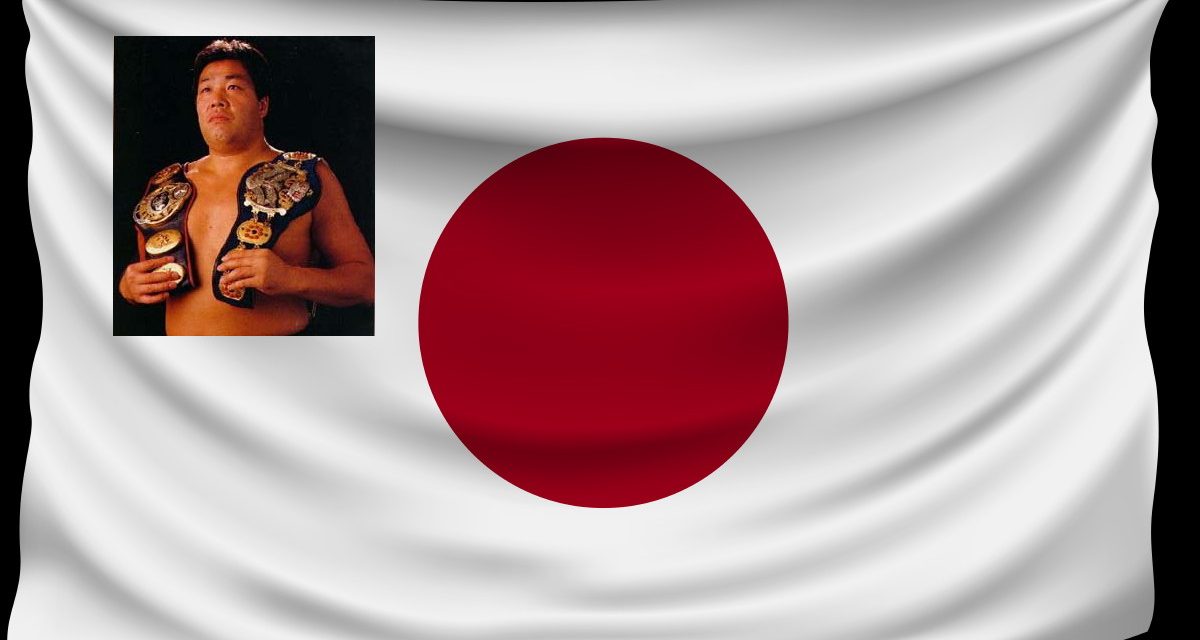 The Big Three when the All-Japan Pro Wrestling Promotion was formed in the early 1970s were Giant Baba, Jumbo Tsuruta and The Destroyer. There’s only one left now.

All in all, The Destroyer figures he wrestled Jumbo Tsuruta a couple of hundred times, maybe more. But even more importantly, he wrestled as his tag team partner more than he even faced him across the ring. It was the classic Japanese stars vs the imported American stars with the incredibly successful twist of The Destroyer being on the home side. 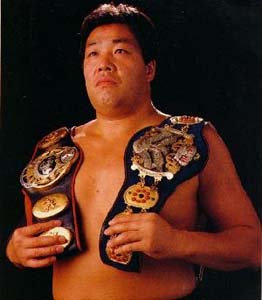 “I was there when [Tsuruta] started,” The Destroyer Dick Beyer told SLAM! Wrestling from his home in upstate New York. Giant Baba, having just split off from the established Japan Pro Wrestling to form All-Japan Pro Wrestling, recruited Tsuruta from the Greco-Roman ranks of the Japanese team at the 1972 Munich Olympics.

“As soon as he finished in the Olympics, he came back and started for All Japan Pro Wrestling, which I had started with at that time,” said The Destroyer, who joined Baba’s group in December 1972. “We worked in the gym with him for a short time and Baba sent him to Amarillo, Texas where he was under the tutelage of Dory Funk Jr.”

The time in America did wonders for Tsuruta, and he returned an even bigger star. “When he came back to Japan, Japan Pro Wrestling was then in its second or third year and Jumbo moved right in with Baba and I as a top star. He didn’t wrestle in any preliminaries,” The Destroyer said in his famous gruff voice.

“He had a better start that I did because he had Giant Baba, and he went to Amarillo and worked Amarillo territory and wrestled seven nights a week and travelled,” Beyer explained. Plus, traveling in the U.S. gave Tsuruta a chance to learn English.

The Destroyer breaks into another story. “The one thing I remember about Jumbo is when he started, he told me ‘I’m going to wrestle five years and then get out.’ And I said, ‘Jumbo, that’s exactly what I said!’ When I graduated from Syracuse University and went back and got my Masters degree, I was recruited by Ed Don George to go into pro wrestling. I said to my family — of course I wasn’t married then — I said, ‘I’ll stay in this five years, make some money, then I’ll be able to afford to teach’, which is what I wanted to do. And I got into wrestling and I didn’t make the money that I envisioned I was going to make until I put a mask on as The Destroyer out in California in ’63. Then I was doing so good, I couldn’t afford to quit!”

Besides being a friend, opponent and tag team partner, Jumbo Tsuruta, it turns out, was a regular work-out partner of The Destroyer, using a routine that the New York-native learned from England’s Billy Robinson.

None of the matches that he had as a partner with or against Tsuruta stand out immediately to The Destroyer. Instead, he recalled Tsuruta battling the likes of Dory Funk Jr., Harley Race, Verne Gagne, Jack Brisco and Terry Funk for the various world titles.

“Jumbo and I had some matches where I tried to get him to do some things that I did, like a nip-up,” The Destroyer explained. “We had a routine where I’d put a figure-four leglock on him and he’d kick me, and I’d nip-up and he’d nip-up. We’d look right at each other like, ‘Wow! How’d you get up so fast?’ or a surprised look. That was one move that we did.”

Some of the other moves of Tsuruta stand out. “He used a pretty good flying head scissors also. He learned that from Red Bastien. But he liked it. He liked to do things that were different, that nobody else did. He had his own flying knee drop. Nobody used that. He’d run and jump with his knee and catch you coming off the ropes with the high knee. But he learned that himself.” 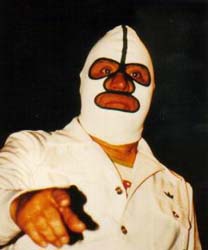 Tsuruta’s illness caught The Destroyer a little off-guard. “When he was getting sick, I was shocked,” he said. “I never really had it explained to me too much because the Orientals don’t talk too much their illnesses or pain.”

According to The Destroyer, if Tsuruta were alive and healthy today, he would be still the biggest star in All-Japan “because Jumbo was Baba’s boy.”

“I always said that a pro wrestler reached his money-making years between 40 and 50 because that’s when I made mine and several other wrestlers. Today’s breed of wrestler are making it a little earlier, but I think they’re doing it because of cable television and the different things that they’re doing.”

The last time the two warriors saw each other was in January 1999 at the funeral of Giant Baba. The Destroyer isn’t certain that he’ll be able to make it over to Tsuruta’s funeral.

But he wants people to remember his friend as he was in his heyday. “Jumbo was a great competitor. It’s a shame that somebody’s that’s 49 years old didn’t last,” The Destroyer said. “[His] matches were always good wrestling matches — entertaining, convincing — something that the business needs today.”