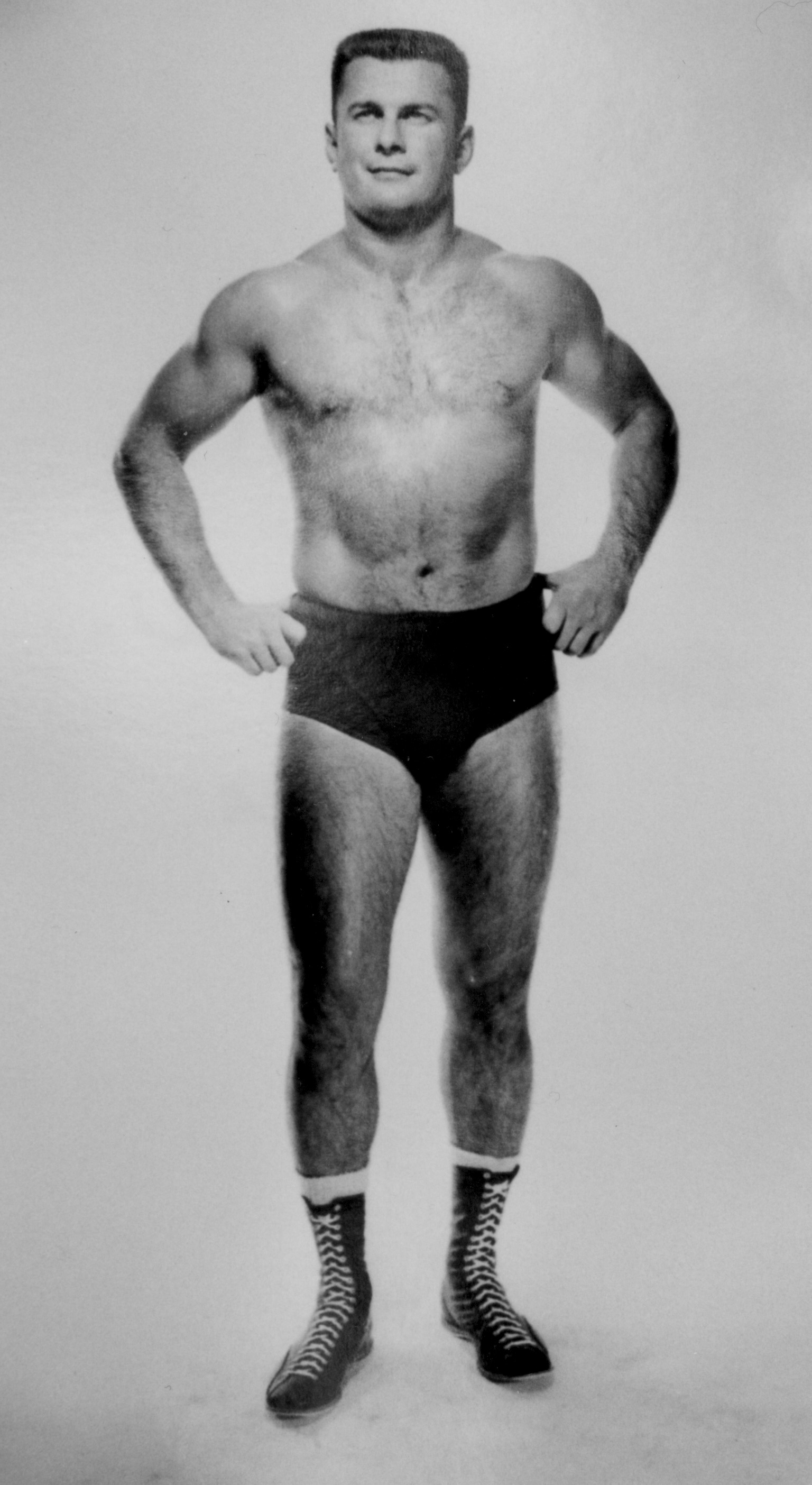 On April 10, the French station Canal D in Québec is airing a biography of Jean (Johnny) Rougeau at 9 p.m. It’s worth catching even if your grasp of French isn’t up to par.

With fascinating photos and video footage of Rougeau and his family (including his brother Jacques Sr., and nephew Raymond), the biography explains what Rougeau meant to Québec during his heyday in the 1960s, and into the 1970s.

Besides being an accomplished wrestler, Rougeau was also at various times a wrestling promoter, politician, owner of the Mocambo night club, president of the Québec Major Junior Hockey League, owner of a hair cutting salon, and bodyguard to Rene Levesque.

It’s little wonder that the people interviewed during Jean Rougeau throw out words like charming, hero and celebrity with ease.

Interviewed for the biography are:

Ginette Langlois did the research, scriptwriting, and the interviews for Jean Rougeau, for Communications Claude Heroux in Montreal. She said that the biography was intended as a “portrait” of Johnny Rougeau, and that he “was many things in his life.”

The biography was two months in the works, and is narrated by Guy Nadon. Luc Harvey and Jean-Pierre Maher were co-directors of the project.

Besides the actual recounting of Rougeau’s life, which ended because of cancer in 1983, wrestling fans will enjoy the old footage and photos, including some fun shots in black and white of a young Abdullah the Butcher.

In the end, it’s an excellent companion piece to Johnny Rougeau (Les Editions Quebecor, 1982), the autobiography that Rougeau wrote while he was in the hospital during the final stages of the cancer that would eventually kill him.