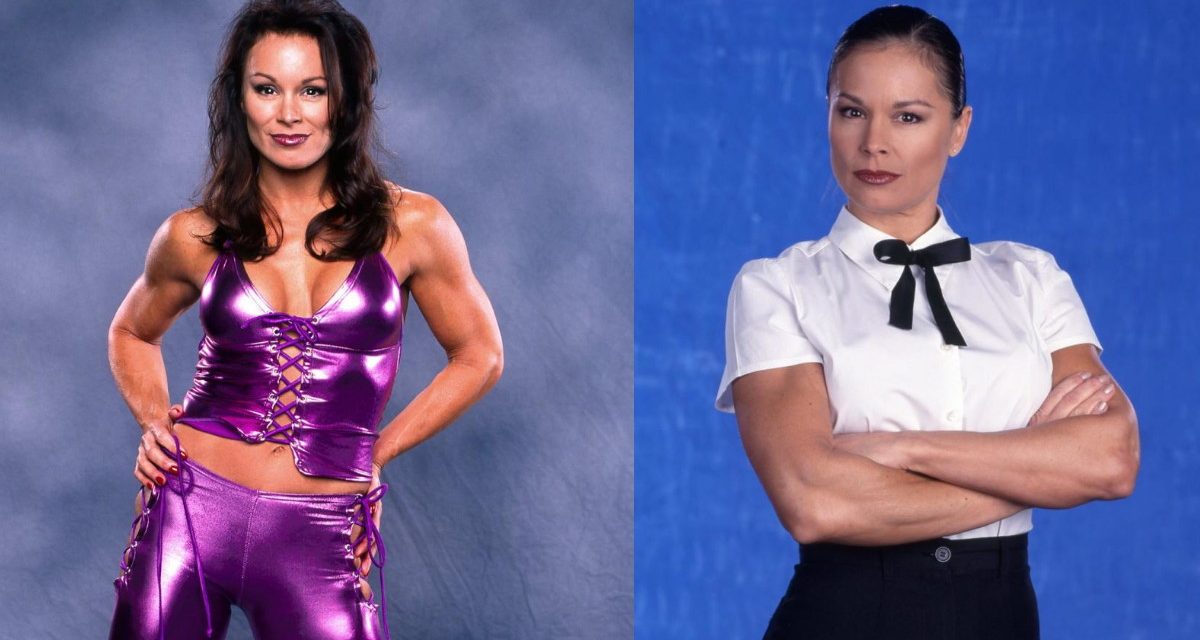 Early estimates from WWF officials are that 30% of the people that ordered the PPV also ordered All-Day-Long. 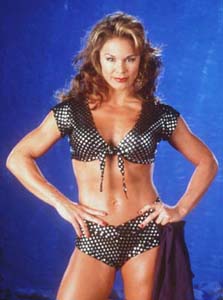 As one of the hosts of the show, Ivory drew raves for her work alongside Michael Cole. In an interview with SLAM! Wrestling before the Smackdown! tapings in San Jose after WrestleMania, she said that everyone in the company is thrilled with the numbers. “We were ultimately shooting for what we thought would be the huge number of 25%, so we outdid ourselves.”

There wasn’t really any prep work done between her and Cole. In fact, she wasn’t even approached about doing the All-Day-Long until about a week before the event.

Doing the broadcast proved to be a great learning experience for the former WWF Women’s Champion. “I learned everything about WrestleMania that there is to know. I also learned all the inside scoops from the great Hall of Famers that we talked to — Sgt. Slaughter, Moolah, Bruce Pritchard did his Brother Love schitck whenever the cameras would go down, Hillbilly Jim at Home Video booth. But whenever the cameras would turn off, they would continue on with their really behind-the-scene stories. It was kind of like the whole interview would invoke memories and they would sit with us and talk with us for a little while.”

The nature of today’s wrestling business leaves little time for exploring the past. “A lot of us are so busy that no one talks about the past, we’re just barely keeping up with what we’re making,” Ivory said.

Part of the All-Day-Long show was taped right at the WWF Axxess FanFest in the Anaheim Convention Centre. “I’ve learned in this business that anytime you’re doing an MTV-thing, or a any kind of being Ivory, or being Road Dogg or being Tori, or being whomever with the fans, your bit will always work if it involves the fans, because they’re so hyper. You get them screaming, you let them know they’re on television, that you’re excited about WrestleMania, whatever, and they just make the spot live.”

Ivory, who studied public relations in the journalism department at the University of Southern California, hasn’t ruled out doing more broadcasting with the WWF. “I feel very passionate towards our athletes here in the WWF, so I would not have any trouble talking about them, raving about them, and calling their action.”

She said that it’s something that they are thinking about doing. “We’ll see if Ivory can pull it off, because you can’t become a Michael Cole or a Kevin Kelly or a J.R. overnight by any means. It’s something to learn, and a craft to hone. We’ll see. I certainly still love to sweat. I am an athlete. I sure hope to they let me go grab somebody’s ankles once in a while.”