Tenay on Benoit, state of WCW 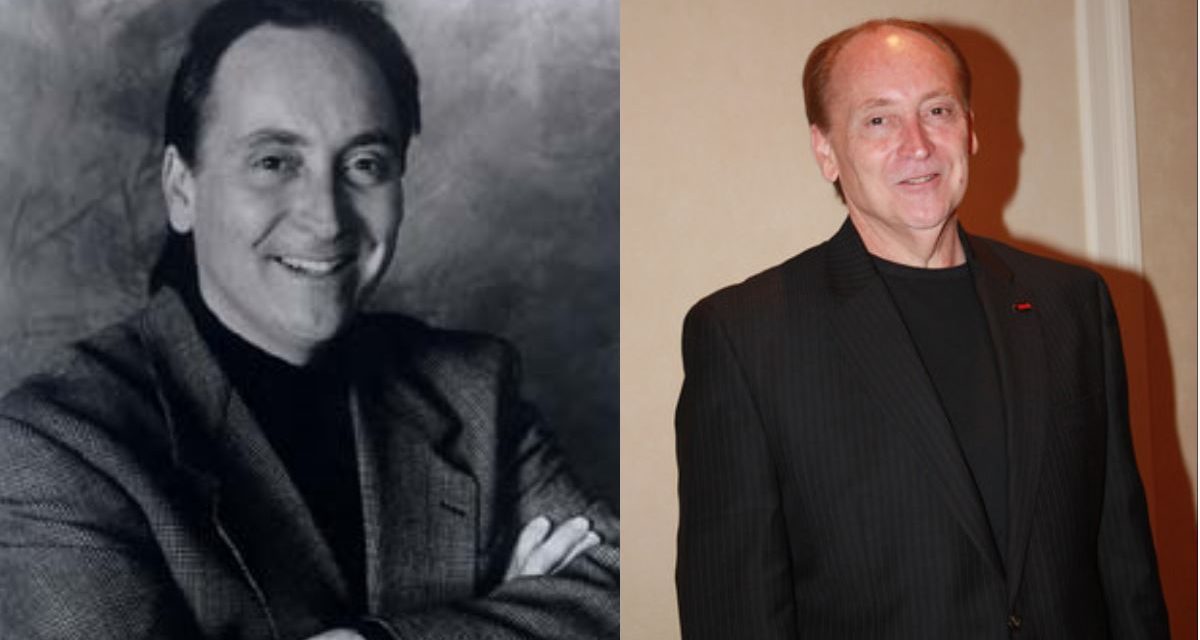 The wrestling world was sent into shock last month when WCW failed to meet the demands of Chris Benoit, Eddie Guerrero, Dean Malenko and Perry Saturn, giving them an unconditional release that allowed them to sign with the WWF.

The decision has been second guessed by wrestling fans, wondering what would possess WCW to cut this talent loose. As outsiders looking in, the overwhelming consent among wrestling fans is that WCW made a major mistake in not agreeing to their ultimatum to replace Kevin Sullivan as head booker.

And while it’s the fans that keep the wrestling business running, many within the business believe they don’t have the same perspective as an insider who is privy to the inner workings of the wrestling industry. 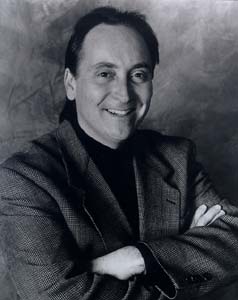 “I would appreciate the reaction of a lot of the people on the Internet and fans but at the same time those people never really have that full picture,” WCW announcer Mike Tenay told SLAM! Wrestling in an exclusive interview last week. “Until you are in the locker room and seeing everything go down from a political standpoint, I don’t think you can really judge the impact both positive and negative that group or any group of wrestlers maybe have on your promotion.”

Tenay finds himself torn between being a fan and a WCW announcer when assessing the Benoit situation.

“As a wrestling fan, I was absolutely disappointed to see them go,” admitted Tenay. “Chris Benoit is one of my favorite wrestlers in terms of in-ring product. Drawing myself away as a WCW employee and not knowing anything other than what you watch on TV, you’d be disappointed to see talent like that leave.”

“From a pure fan standpoint, while I’m disappointed they left WCW, I’m also interested in seeing how they do in the WWF and seeing matches like the one we saw on Smackdown! with Benoit and HHH. And seeing Malenko vs X-Pac. From a fan standpoint, maybe it freshens things up a little. There’s certain things I’m anticipating and looking forward to see with them in the WWF.”

At the same time, Tenay realizes wrestling is a business and often decisions are made that will be unpopular and don’t make sense to wrestling fans.

“(Fans aren’t aware that) you have to deal on a one on one basis with everyone in the organization. Where you have to deal with the egos involved or the contracts involved. So you really never know the full story of everything going on behind the scenes.”

“I think I’ve been pretty outspoken in the past as to what I think about Chris Benoit and Eddie as a talents,” continued Tenay. “I’ve been nothing but extremely positive about them from every standpoint. I’ve followed their careers so extensively from Mexico and Japan into WCW, that I would be hypocritical to say any different than how much I respect them as talents. But at the same time, I’m not the one who’s in there making that decision from the executive standpoint. I wouldn’t second guess the decision, because you can’t fully appreciate everything until you live it and there’s an awful lot of stuff that goes on.”

Even as someone who works for WCW, Tenay doesn’t know the full story of what happened between Benoit and management.

“I can’t exactly say what went on in all of those meetings. I couldn’t stand up for either side because I wasn’t in there. Realistically, it’s a business, business decisions were made and we have to go on with what we have and so do they.”

Still, Tenay will miss the group if for no other reason than what they meant to WCW.

“Talent like that, as we all know, is just not growing on trees, it’s just not readily available.”

With the WWF handily winning the ratings war, and with WCW house show attendance and PPV buyrates dropping, the morale of the company is waning. Wrestlers are questioning the direction of the company and are bickering backstage, while others are looking for a way out. While things looks to be in a state of disarray, Tenay contends that the company hasn’t given up.

“If you would see the hours and hours of work we put into every show, there’s no throwing in the towel with the people here, I can honestly say that. It’s the exact opposite. We’re working more hours and working harder than we ever have.”

“I’m one of these people that’s trying to make the best of the situation,” said Tenay. “I still have such a love for my job, a love of the business that often times I can honestly say that even in the best of times here there’s always going to be the backstage griping, the second guessing from the guys who aren’t getting pushed. It’s the nature of the beast. It’s always going to be there. It’s kind of what makes the wrestling world go round.”

As an employee of WCW for the better part of six years, Tenay now finds himself in a position where he is often asked for his input by management.

“The new booking regime of Kevin Sullivan really lets me give more input than I’ve ever had before,” admitted Tenay. “I’m a big fan of the junior heavyweights in New Japan Pro Wrestling and one of the things that I beg every week is to use (Koji) Kanemoto, (Shinjiro) Ohtani and (Tatsuhito) Takaiwa. You cannot convince me that even if people don’t know all that much about them, and if I’m able to impart a little about their background to where they’ll care about the wrestlers, you can’t convince me that Ohtani and Kanemoto cranking it up on a Nitro isn’t going to be great.”

Tenay has definite views on what has to be done to help improve WCW.

“Kevin Sullivan and I had this conversation [recently] and that is I think for us to really get back at it again we need to look at what brought us to the dance. What made Nitro so special was the fact you could get the show off and running with a great cruiserweight match. And maybe you followed that up with a Lucha six-man every now and then. And then you’d have a Dean Malenko type match and then you got into your bigger names. You had something for everybody. I really think that could be the key to getting WCW back on track.”

Right now, Tenay is using his position to try and bring in some wrestlers from New Japan to help repair the weakening working agreement between the two organizations.

“My biggest push at this point is to get the involvement of the New Japan junior heavyweights and at the same time maybe put an emphasis on the shoot wrestlers, starting with Tank Abbott and advancing from there. We’re doing everything we can behind the scenes to mend any fences or any bridges that took a blow over the past year (with New Japan).”

“That’s one of the things I’m really going to try and push through is getting the New Japan junior heavyweights over here,” continued Tenay. “What I don’t want to do is bring them in like we did with The Great Muta and (Masa) Chono the last couple of years. You can bring in a guy like Hiroshi Tenzan for one show and it means absolutely nothing. It would be better to get (the junior heavyweights) for a couple of weeks on a down time between New Japan tours. (The idea) is to get a little conformity and show them more than that one time and then we don’t see them for nine months. That’s to nobody’s advantage. I really think more of an emphasis on that type of product can only help us.”

Still, Tenay is a realist and knows that WCW can’t turn things around over night and that it will take time.

“There’s no magic formula for turning it around,” admitted Tenay. “I believe in my mind that we should not be another WWF. We should learn from them, we shouldn’t stick our heads in the sand and we certainly should advance and try different things.”

As for Tenay’s on-air role with the company, he has been removed as colour man on Nitro and has been replaced with Mark Madden. He will still be involved in Nitro, conducting live interviews and producing pre-taped segments with the wrestlers. As well, he’ll be the play-by-play man on Thunder and be part of the announcing team on pay-per-views.

Tenay doesn’t see the advancement of Madden and Scott Hudson as a threat. Instead, he’s excited they’re getting more on-air time.

“I think it’s fantastic. They’ve both been so well received. They are a welcome addition.”