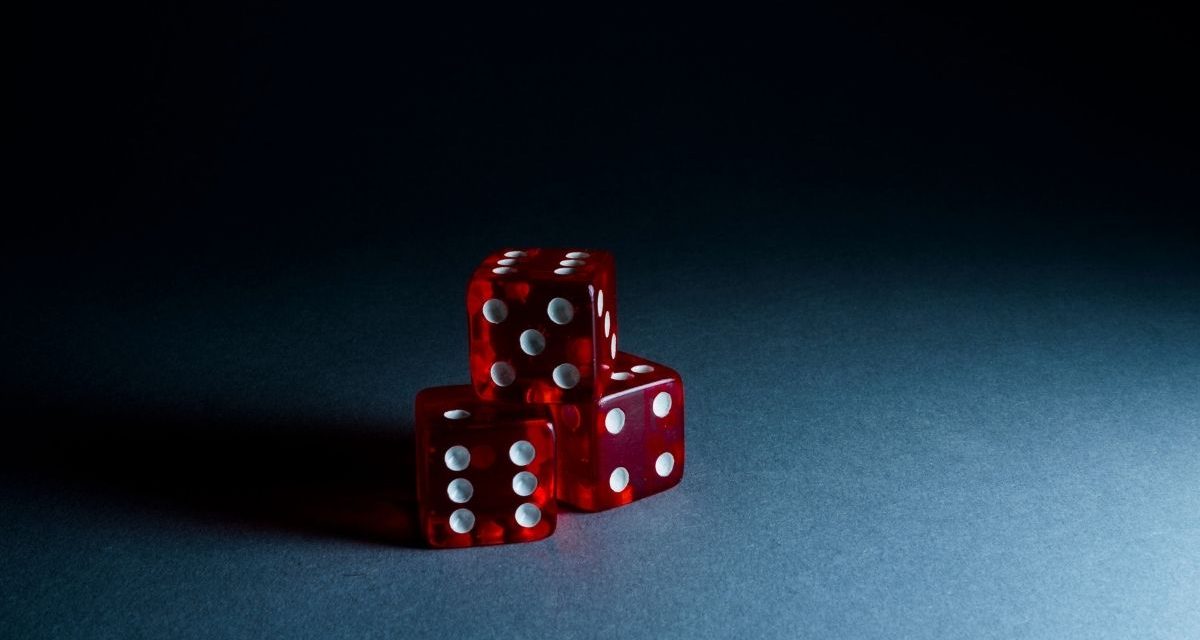 It began as a simple concept: a game that was simple to learn and play but still capable of capturing the thrills of professional wrestling.

If that sounds like an idea whose time has come, that’s probably the exact same thought Tom Filsinger had over 20 years ago when he first dreamed up a game called Compucard Wrestling. The New York native thought enough of his creation – a card and dice game featuring real wrestlers he watched in his youth – that he pitched the idea to someone by the name of Vince McMahon. When the WWF turned Filsinger down, he simply turned up his imagination.

The loss of the WWF led to the birth of the GWF, the fictional centerpiece of what has been known since 1985 as Champions of the Galaxy. Set over 100 years in the future, the game lets players book and simulate matches between competitors who have convened from places all over space and time to do battle in the squared circle. With it’s wild characters and sci-fi twist, Champions of the Galaxy is one part pro wrestling, one part comic book.

Game play focuses on the illustrated cards which list all of a grappler’s moves. Using the cards and dice, players go through a match move by move, with each new situation set up by the previous result. Wrestlers’ attributes like power and agility also affect the success of certain moves, while special charts allow the action to spill outside of the ring or continue after the bell. The basic game can be learned in minutes and optional rules allow enough additional detail that the matches resemble something that might be seen on RAW or Nitro.

But even the most colorful performers in today’s wrestling world don’t quite match up with the denizens of the GWF. A booklet included with the Champions of the Galaxy introductory set describes each of the 24 wrestlers in terms of personality and wrestling style and also sets up the feuds and alliances that exist in the league. Once things get under way, it’s up to the players – who Filsinger calls promoters – to decide which direction to take the ongoing saga of the GWF.

In order to keep things fresh and give promoters more options, Filsinger Games releases updates for the game every six months. Each new set contains new wrestlers and a new booklet describing what has transpired in the GWF in the last year of fictional time. Buying all of the updates allows promoters to use over 200 wrestlers (including real-life superstar Greg “The Hammer” Valentine) and enjoy a rich storyline, but it also comes at a hefty price: $169 USD for the 23 game editions released to date.

Still, there’s fun to be had even in the introductory set, which Filsinger Games has been offering in a colorful and handy box since early in 1999. Champions has a few drawbacks – the dice control the moves instead of the players, the move descriptions tend to be vanilla and the visual aspect of wrestling is obviously absent – but the game flows smoothly and an entire card can be simulated in an hour or two. As an added bonus, the game can be played just as easily solitaire as it can with another person.

Filsinger Games continues to support its creation in a number of ways. Visitors to Filsinger Games can place orders, get the lowdown on upcoming game editions, compare results with other promoters and even catch up on Tom Filsinger’s very own fed. The official newsletter, GWF Promoter, offers a variety of articles to spice up the game. And even though the most recent game edition is ominously titled The End 2109, the GWF shows no signs of running out of steam.

Champions of the Galaxy’s unique spin on wrestling and the future make it well worth checking out. Wrestling fans with vivid imaginations just might find even Monday nights paling in comparison to the GWF.